Catan Is Making Its Way To World Of Mobile AR Gaming, It Is Time To Plan Your Settlers Of Catan On A Whole New Level 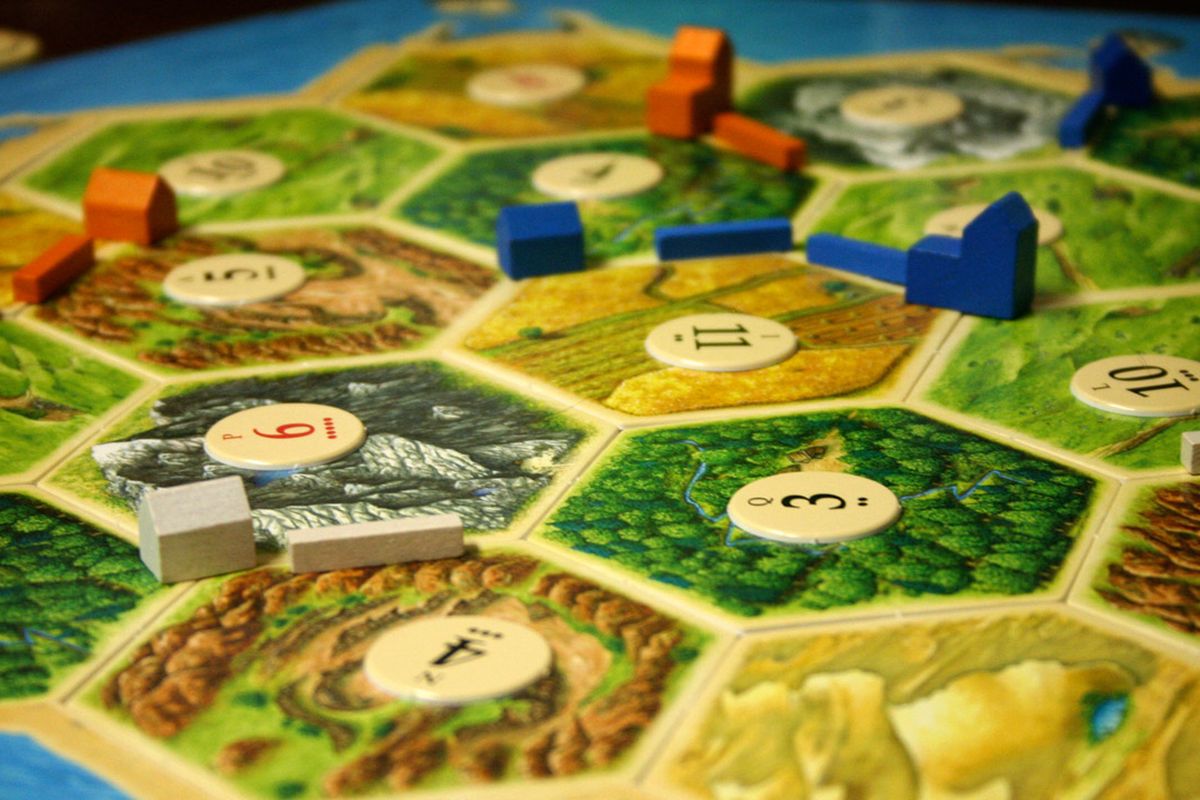 Settlers of Catan has earned its place as a legendary board game of world-wide renown. It has been 24 years since the release of this game that pit players in a fictional world to establish colonies and create a sustainable civilization. It has a deep strategic core that has inspired designers and build communities across the world.

It seems that this game will be coming to AR soon. TechCrunch reported that work has already begun on a new version of the classic game. This is one of many advancements that board game companies are making towards digitizing their games.

We're one resource short of launching this page. Settle down and check back soon! pic.twitter.com/xcbwVxXNx9

The massive success of Pokemon Go has inspired many other titles that want to explore the possibilities of AR gaming. From Harry Potter: Wizards Unite to Minecraft Earth the game companies continue to try and advance the world of AR gaming. This is a really great thing for the industry as a whole, and with Catan: World Explorers on the horizon there might be a place for one more AR experience in the world.

The game intends to turn the entire Earth into a single game board. This will let players enjoy Catan at a global level. Many are already speculating the possibilities that await the gym like locations, team-based colors, and a world of Catan with endless possibilities on the horizon.

Niantic has been very quiet about the whole project. Although the game is being developed on the Niantic Real World Platform there is very little actually known. The company told Verge that the game “looks cool, too: it seems as though players will be able to interact with NPCs and other people to trade materials.”

You will be playing for victory points. There is a resounding level of advancement built into the tabletop version of the game. They are hoping to capture the same general feel from the game.

This is not the first time that Catan has gone digital. There are versions of the game already released for smartphones and consoles. These are a faithful reconstruction of the game on these platforms that includes all the features that fans love.

More details are sure to be launched for this title and fans all over are keeping a faithful eye over the game. With the possibilities already adding up, this is quickly becoming a very anticipated title for the future of Augmented Reality gaming. Keep an eye on the main website and the Twitter feed for more information about this release.