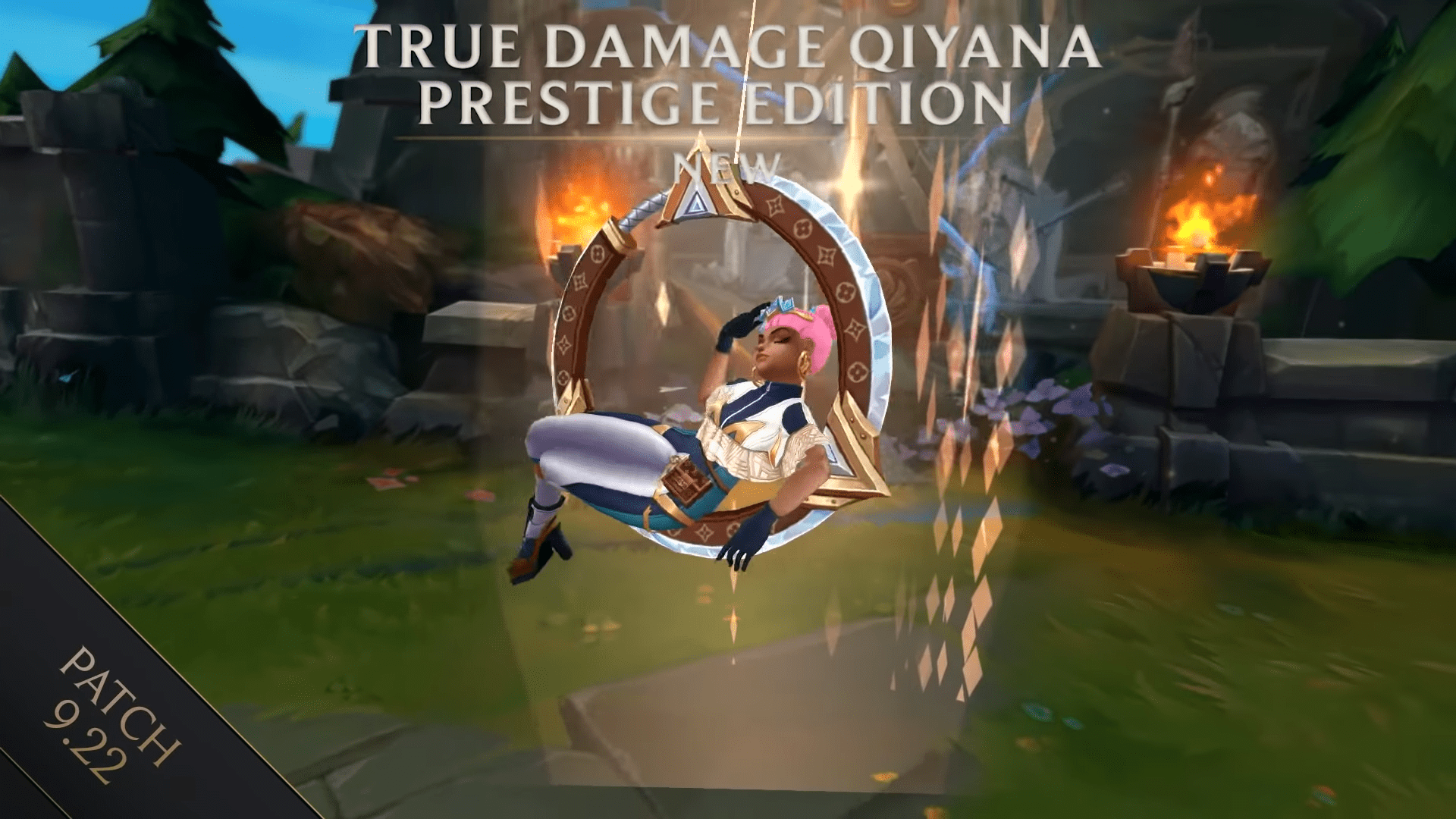 Yesterday/Today, depending on where you live, the Patch 9.22 for League of Legends went live. It is the last patch before Preseason for Season 10 will go live.

For more information regarding the Preseason for Season 10 news, check out the recent article posted on the website.

1) Senna – will escape Thresh’s lantern on November 10 and be available to play starting from that point!

2) Ashe – W mana cost increased, a direct nerf to her early harass, which sent enemies back home quite fast. The increased mana cost will make it easier for her enemies to survive the laning phase without continually being bombarded by arrows.

3) Blitzcrank – Q base damage decreased, won’t affect him that much. His hook>silence>knock-up makes him very strong after the recent buffs, the lower damage on Q will not jeopardize his winrate by a lot.

4) Ivern – bug fixes for his Q, should increase his winrate a bit since his Q had unexpected results, sometimes it would teleport allies to random locations.

5) Kai’Sa – Q missile damage decreased from multi-hits, from 30% to 25%. The nerf will make her laning phase a bit weaker and also the burst damage during mid to late game.

6) Kalista – W proc damage increased, alongside the duration of vision. The W buff does not resolve the issues of Kalista being immobile and needing time to be in almost melee range to do damage. In the current meta of dashes and bursts, she explodes before she can do anything. Will not affect her winrate.

7) Kayle – Q base damage decreased, and W cost increased. Since the buff to Kayle laning phase of giving her ranged form at level 6, she has become an oppressive pick, mostly due to Kleptomancy, which gives her free sustain during the laning phase. Less damage and higher mana costs will punish her laning phase and decrease her winrate.

8) Malphite – R AP ratio decreased. The nerf is the result of Conqueror and bruisers in the game, which deny tanks being picked. Due to this, tanks are using other wonky builds, such as AP or AD, and usually, try to kill an enemy before they get time to react.

9) Nautilus – R primary target damage decreased. The same case as Malphite, because tanks are weak, tanks are using AP or AD builds to be viable. Will barely affect his winrate.

10) Pantheon – Q nerf and W no longer get increased speed due to boots of speed. The Q nerf is understandable, Pantheon clears waves way too fast, while the W interaction was unexpected. This nerf will make his laning phase a bit more bearable for enemies.

11) Sejuani – base stats buffed, Q damage increased. The essential buff for most junglers is the attack speed growth; it is the stat that helps most junglers clear camps fast enough to be able to gank.

12) Sylas – base stats increased, W cost decreased. Due to Sylas’s ult, his entire kit needs to be weaker; otherwise, he becomes too oppressive. The base stats might bring him back for one patch, but the changes in the preseason might make him impossible to play due to new lethality items.

Overall, the changes look quite good for the last patch of the season. The meta will not be shaken that much since Riot is keeping most changes for the next patch, the preseason patch.