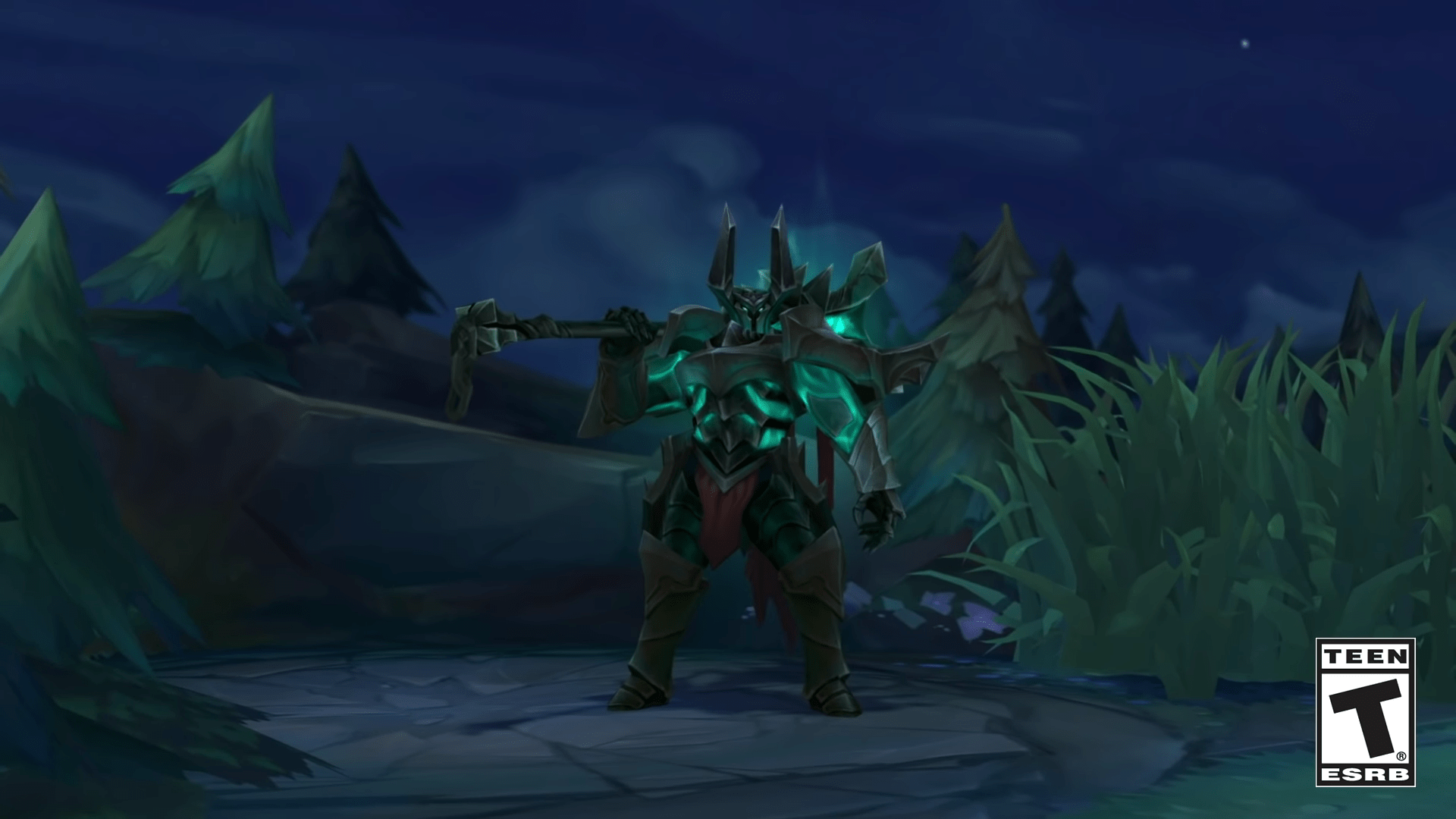 League of Legends is home to upward of 140 champions and counting as Riot Games continues to add more characters to the line-up every year. In 2010, they introduced Mordekaiser, a necromantic and destructive revenant who has been known for being able to imprison the soul of a champion, or even an epic monster – but after nine years he’s getting a rework.

In recent years, Mordekaiser has brought a somewhat confusing and underwhelming playstyle to Summoner’s Rift. While he may be a strong champion in some scenarios, the lines are often blurred when it comes to classifying a champ such as Mordekaiser, and until now he’s been left hanging in the balance between a tanky fighter and a high-damage mage.

With a mix of changes to his kit, Mordekaiser has been polished into a new champion with the ability to dominate the game in a way that an Iron Revenant carrying around a mace should be – so here’s the rundown.

Mordekaiser’s passive, which formerly granted him a shield based on the damage he dealt, now gives him extra damage when he auto attacks. Additionally, after a combination of three auto-attacks or abilities, he gets extra speed and damage – making his new passive noticeably stronger than his previous one.

His Q ability also receives a nice change – moving on from the simple three auto attack damage buff to an AoE in front of him or extra damage to a specific enemy with the smash of his mace. His W ability, which formerly allowed Mordekaiser to spin metal around himself and an ally for movement speed and damage, now operates similarly to his old passive with an absorption-based shield that can also actively work as a heal.

While his former E ability blasted damage in front of him, Mordekaiser’s new and improved E not only gives him a considerable magic penetration buff passively but also actively provides him with some nice crowd control in the form of a claw. The mechanic works similarly to a swifter version of Swain’s passive, Ravenous Flock, where he can drag an enemy champion toward him.

The most significant difference coming to Mordekaiser’s kit is his ultimate ability. While the Iron Revenant has long been known for his terrifying ability to steal a champion’s soul to bring them alongside his team, that’s about to change. Now, according to his official champion preview page, “Mordekaiser banishes a single enemy champion to the Death Realm for a 7 second 1v1, stealing a percent of their core stats.” If Mordekaiser is victorious, he gets a percentage of the enemy’s statistics until they come back to life.

While his entire ability skillset appears to be pretty exciting, Mordekaiser’s ultimate will bring an entirely new concept to Summoner’s Rift. Whether used to eliminate an instrumental part of the enemy team or force an opponent into an uncomfortable position, it will be interesting to see what Mordekaiser will bring to the game.