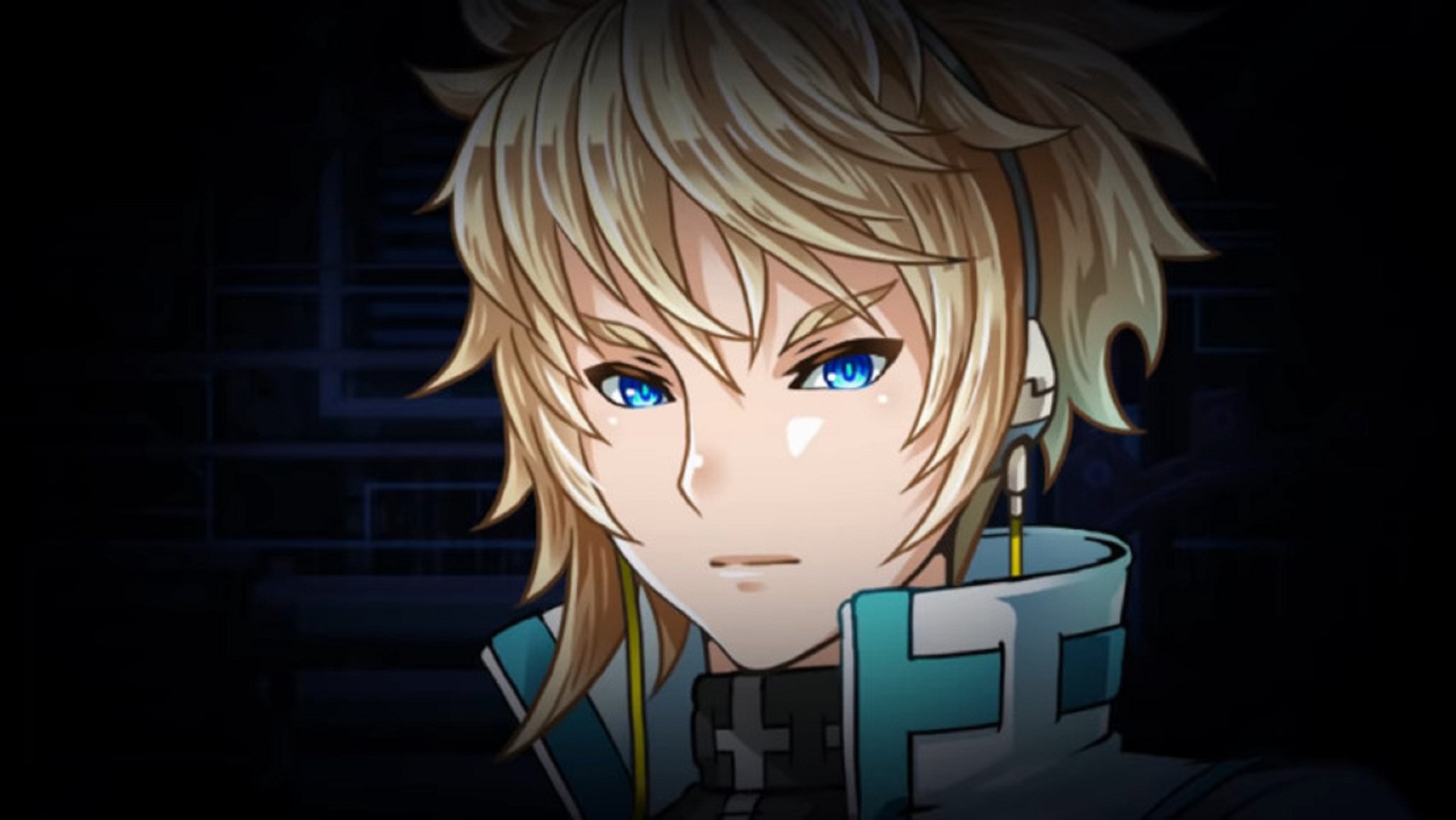 For the past few years, we’ve since become accustomed to what the development team at KEMCO has been offering, multiple RPG game experiences that have always been hitting on PC and Xbox One regularly.

Today they did launch a new game on Xbox One and PC, titled Seek Hearts. For $12.49, the game comes with the usual KEMCO RPG vibe, which starts with the character Izen, which is on a quest to uncover his very roots (origin).

As it’s available to purchase and download from the usual digital stores, Seek Hearts promises fans some upgrading abilities and fighter gift. They embark on their adventure confronting all-comers and planning to have an advantage across all the battles that they’d face in the game.

For those curious about the gameplay, watch the mobile trailer below to find out more:

Gameplay
It starts with the character Izen having disturbing questions swirling in his mind about his existence in the first place; for that reason, he sets on a quest to discover his origin. However, as he and his teammates seek to unveil the mystery lurking in their world, they are caught unawares by a creepy looking shadow-figure caught upon them with the agenda to stop them on their path.

So players are given the task to upgrade Izen’s abilities with leg/arm parts and also enable the armament drive with fight support from the fairies. Also, players can add a little spice to life with labels and enjoy the benefit of encounter rates and battle speed! It doesn’t end there; players can also get powerful items from fairies that lurk in stockings!

KEMCO did embed a lot of fun experiences during gameplay that it aims to increase the enemy encounter rate and battle speeds, and players familiar with the way KEMCO builds their game experiences over the years would sure love this new entry.

However, KEMCO created a few plugins that compliment the gameplay. The goal of these plugins is to help players progress in Seek Hearts by subscribing to the following list:
• Experience x3 $4.19
• No Skill Cost $3.29
• Damage x2 $4.19 (Applies to the Pound as well)

From the production of Asdivine Kamura and Wizards of Brandel similar game experiences, the release of Seek Hearts on PC, and Xbox One can only compliment on those things. So players interested can visit the Xbox Store and initiate the download process. It’s going to be a rewarding experience. But be sure to check back for a full review to fill in all the little details.

Fans should expect future updates, as loads of extra content, a battle arena, and much more awaits players in the game!

Halo: The Master Chief Collection Is Currently The Number One-Selling Game On Steam 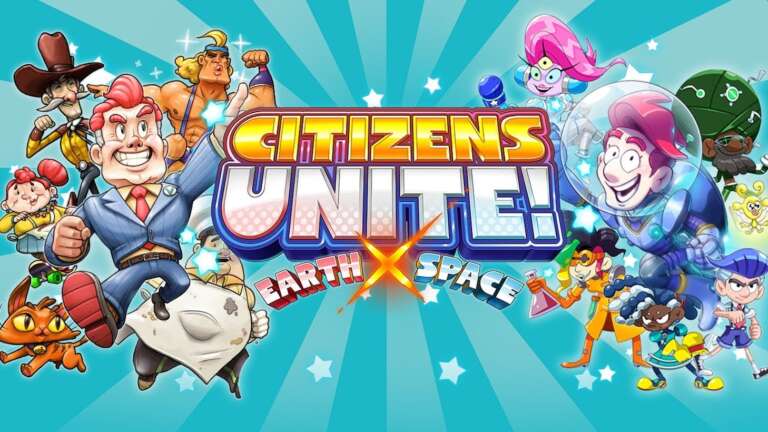 Jan 26, 2021 Lisa Nguyen 2410
KEMCO has announced the launch date of Eden Industries’ RPG Citizens Unite!: Earth x Space. The game will be released on both PC and consoles in... 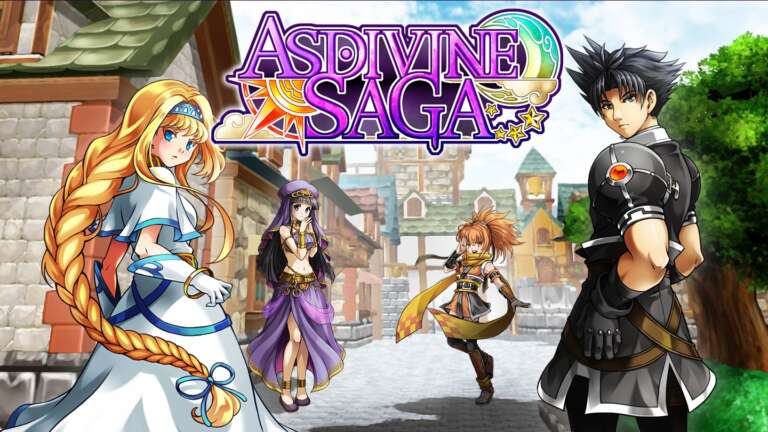 Jan 11, 2021 Lisa Nguyen 5360
EXE-CREATE and KEMCO have announced that Asdivine Saga is now available on mobile. The game is a premium purchase but also contains additional in-app... 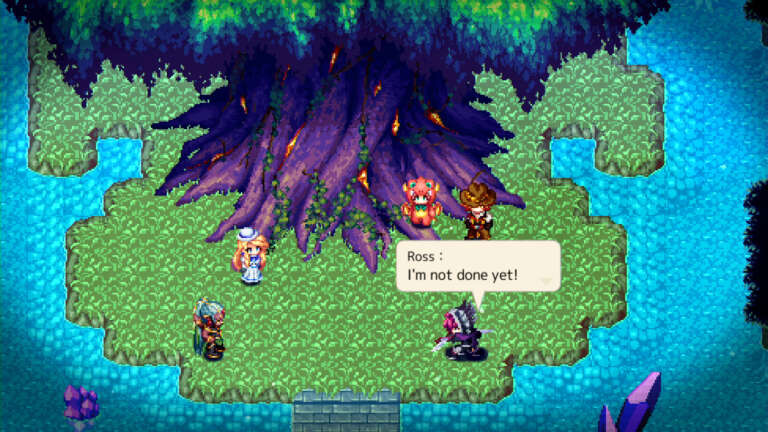 Nov 8, 2020 Joshua Goodpastor 7640
KEMCO has been on a recent surge publishing JRPGs to their active and hungry community. The newest addition to the KEMCO family is a title...