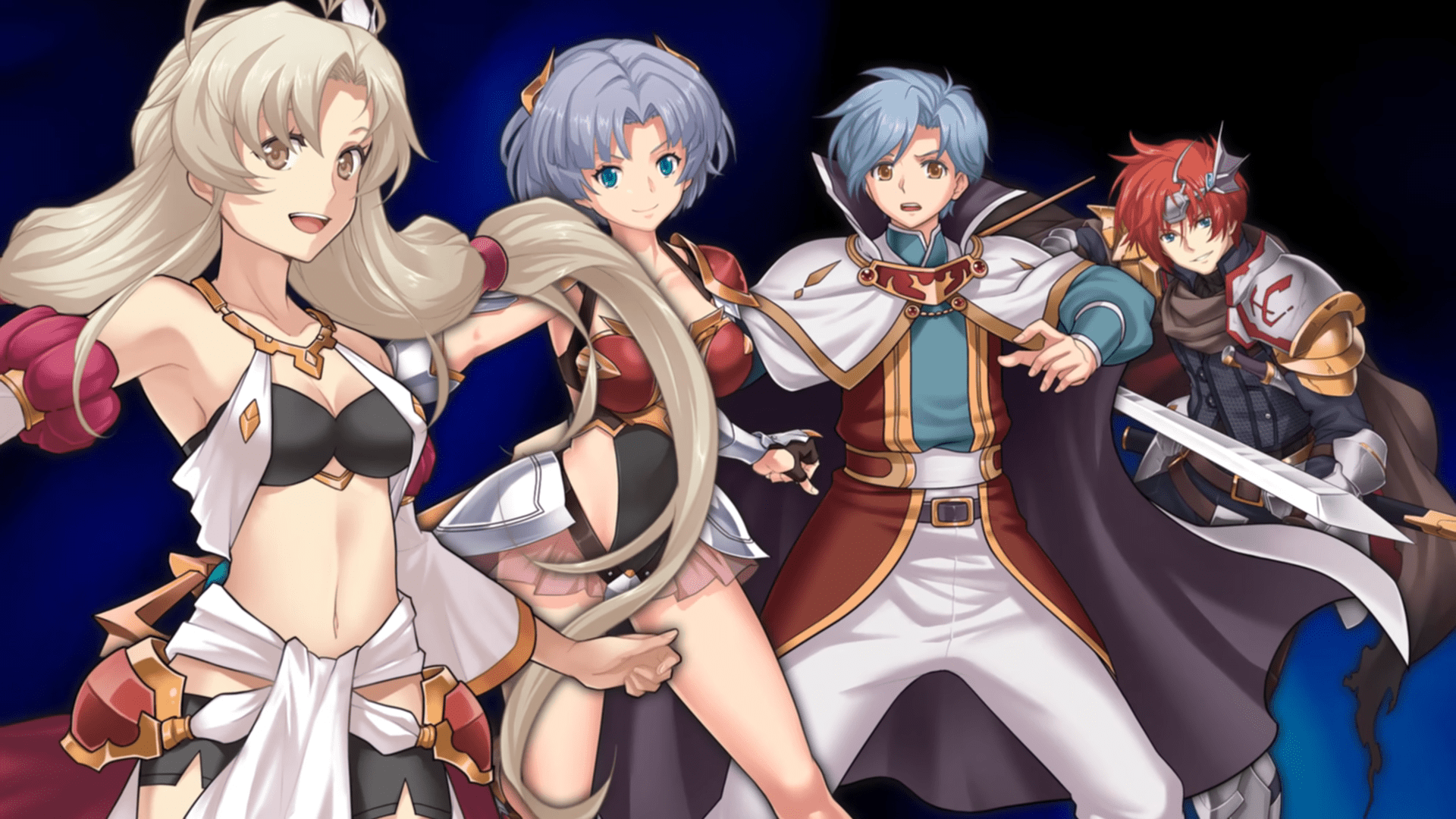 If you find yourself to be a fan of strategic role-playing games (SRPG’s, colloquially), you likely have your fingers near the pulse of the remakes of Langrisser I & II that are both coming this year to PlayStation 4, Nintendo Switch, and PC.

NIS America has just announced that both versions of Langrisser are to come with demos available on all three platforms apparently prior to the scheduled release of March 10, 2020, for the US, and March 13, 2020, for Europe.

NIS has also taken to Twitter to inform their audience that your save game from Langrissa I can be imported into Lagrissa II, allowing your efforts to be even more permanently etched in the annals of history.

A free demo for Langrisser I & II is coming for Nintendo Switch, PS4, and PC! Stay tuned to our social media channels for more information, and visit the official site to learn about this legendary SRPG: (https://t.co/Kk81wfif42) #Langrisser pic.twitter.com/yBBaOcZoam

If you’re not entirely familiar with Langrissa, it’s a strategic RPG where you control your troops on isometric battlefields, not entirely unlike Disgaea. You’ll find yourself with armies, facing off against other armies, in massive battles where how you strategize can seriously affect the outcome.  Whether you opt to shield wall your mages and healers to protect them or send every squad you control against enemy squads one-by-one in an attempt to steamroll them, your tactical decisions matter.

Players meet and control various commanders that give their armies unique abilities and statistics, and you can equip and level your commanders as you see fit with various classes and skills, and shops to browse to give your commander that slightest additional edge when all hope seems lost.  The terrain gives buffs or debuffs to the troops fighting on them, and commanders can inspire units to feats of untold strength if they’re close enough to the action.

The dialogue and character arcs were, in the original titles, fantastic and immersive; various trailers from NIS America show that the remaster is strictly that; they aren’t piecemealing the content into an untold number of ‘chapters’ to release across the next couple of years.  The events and battlefields that players are familiar with will be recognizable, with the remaster bringing a massive upgrade to visuals and sound.

It’s worth taking a pause to notice the characters; while they are all drawn tremendously well, and have fantastic voice actors and personalities, the women of the series can suffer from the bizarre plague that wounds millions of medieval women on the battlefield for the past 30 years; wonky armor that seems more interested in showing skin than protecting the women.  While it’s not always distracting, some characters are so barely armored in only the ‘essential’ places that some may have to do a double-take.

It seems that Xbox One owners will have to skip this RPG, as it’s the only console that somehow hasn’t been announced for the title to come to.  Everyone else can begin strategizing immediately; Steam owners can wishlist the title as of publication, and follow the title to stay up to date with news. 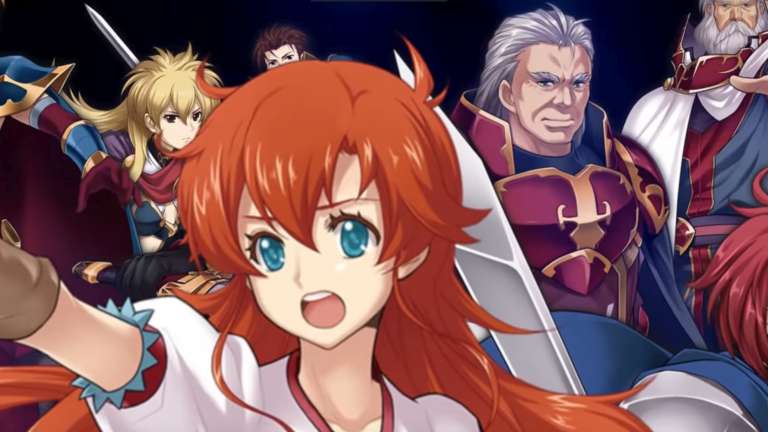 Jan 22, 2020 Lisa Nguyen 4380
NIS America made a significant announcement during a panel at PAX South 2020. The company announced that demos for the upcoming games Langrisser I... 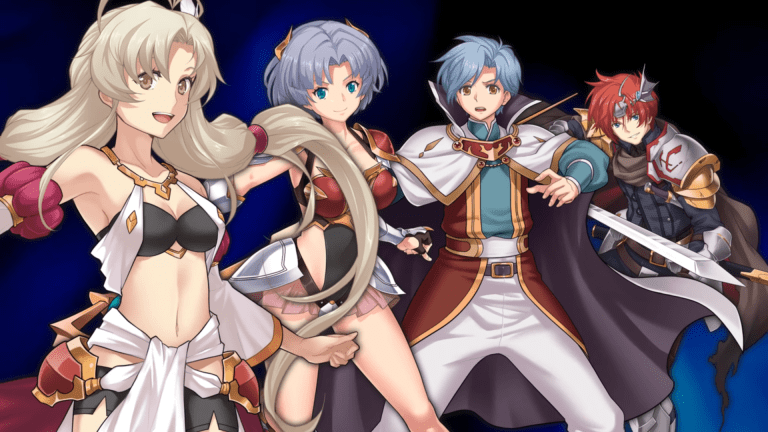 Jan 18, 2020 Chris Miller 16730
If you find yourself to be a fan of strategic role-playing games (SRPG's, colloquially), you likely have your fingers near the pulse of the remakes... 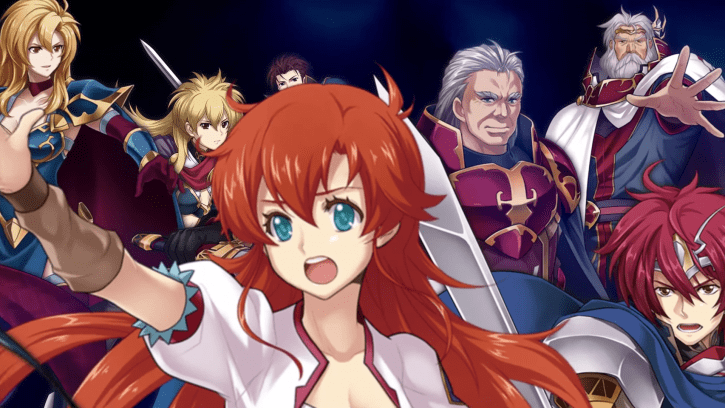 Jul 3, 2019 Seen Donovan 11140
Tactics games haven't changed much in the last thirty years. Gameplay has always been a bit like advanced chess with variable maps and pieces....