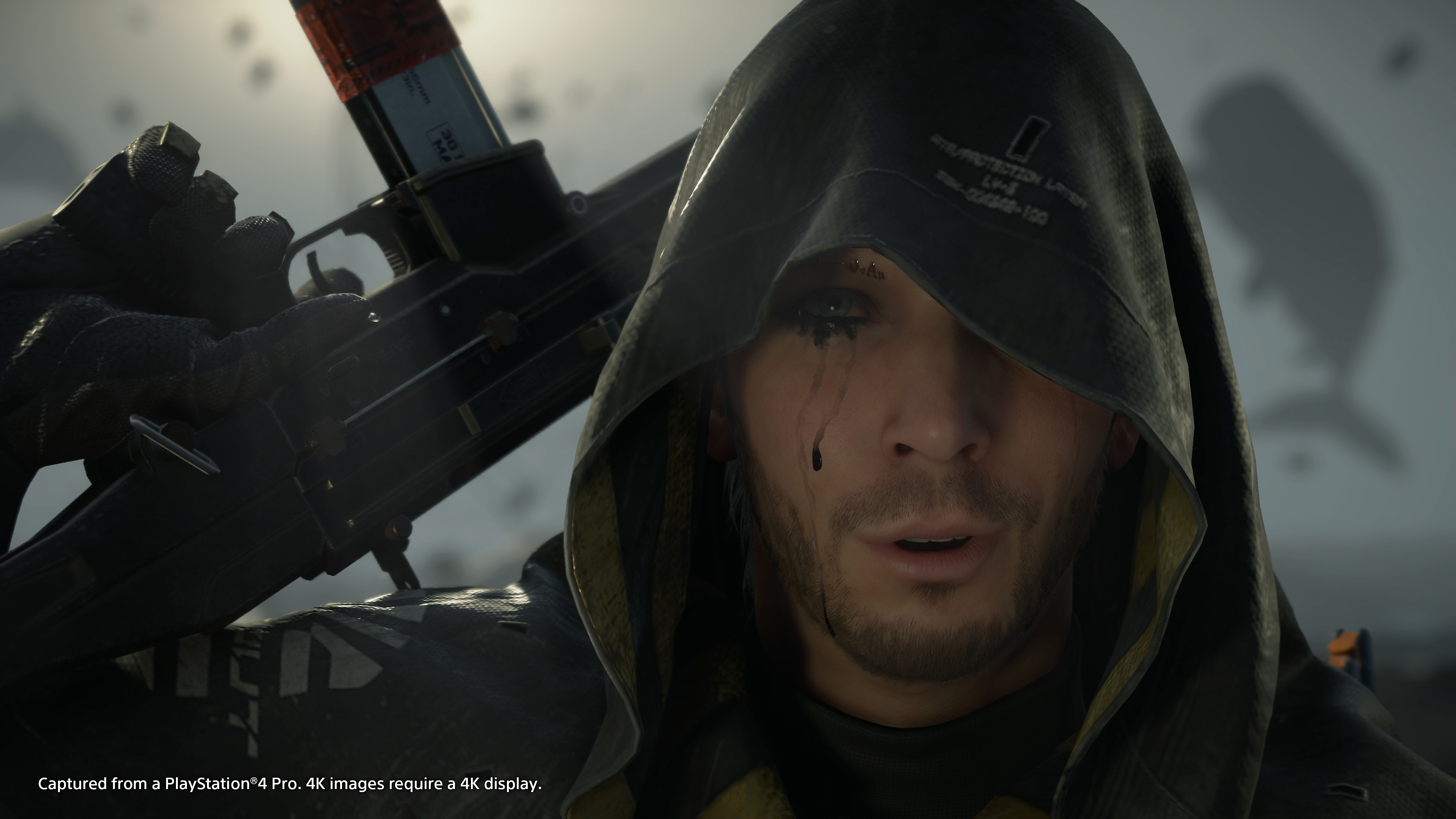 Frankly, the arguments against anti-tamper are mind-numbingly long: the protections tend to harm consumers more readily than actually foil privacy attempts, it has a tendency to cause titles to simply be rendered unplayable (unless a piracy group found it worth cracking) after a certain amount of time, and analytics have been run by many outlets with mixed results regarding whether or not anti-tamper results in a worse functioning title.

These are all readily considered, apparently, as worthwhile sacrifices by publishers (and occasionally developers) to protect their title.

RELATED: Minecraft Beta 1.16.20.53 For The Bedrock Edition: Changes To How Controllers Work

This happened with DMC5, Resident Evil 7: it’s honestly just a habit for Capcom titles at this point (one that should be applauded, mind you), and now it appears that other studios are starting to get behind the times. id Software was a good enough sport to accidentally release Doom Eternal without any of the planned Denuvo, which was then rectified once and again with adding Denuvo anti-cheat which ensured no one could play.

RELATED: Witching Tower VR Will Be Availiable To PlayStation 4 Users In The Fall, A Terrifying Experience Through A Foreboding Tower

Never let it be said that all developers are tone-deaf.

Now, Death Stranding is the newest title to receive the cleansing treatment on Steam, brought about by the strangely-alluring guise of Kojima Productions that seems ready to offer titles that genre bend action-adventure into delivery simulators in the most fascinating turn-about seen in recent times.

For some it’s a hit; others find it disappointing.

A guarantee, however, is that no one will find it with Denuvo protections, which thankfully renders the entire discussion regarding the anti-tamper moot, however temporarily.

The even better news is that the more this occurs, the more readily players can offer pre and post-benchmarks to help discern whether Denuvo can be an overall detriment to gameplay; currently, it appears to change title by title, depending entirely on how the hooks and calls were set. Some titles use Denuvo checks constantly, and others sparingly.

Although it’s not as if removing anti-tamper results in lower sales on launch day.