Kingdom Hearts HD 2.8 Is Seemingly Coming To Xbox One As Early As Next Week 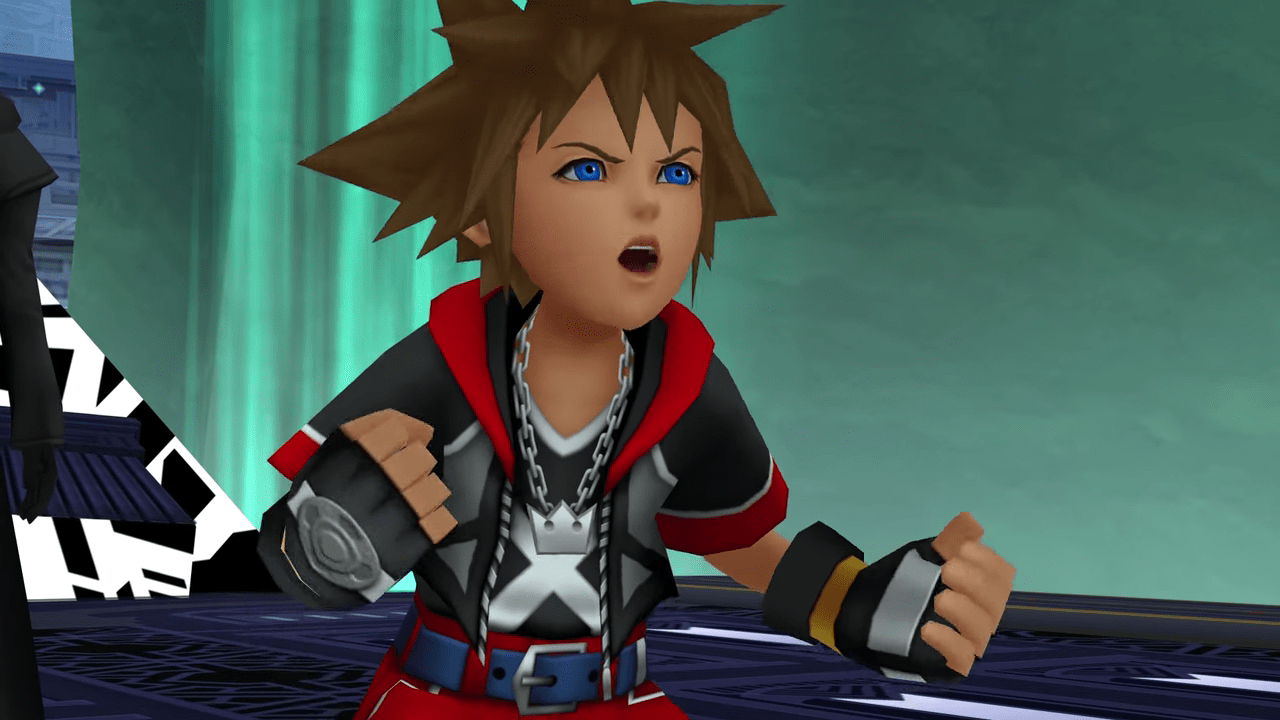 One of the biggest announcements at Microsoft’s XO19 event last year was that the entire Kingdom Hearts franchise would making its way to the Xbox One.

Despite there being ten games in the series, the franchise has been released on just about every console except for the Xbox. With both Kingdom Hearts and Kingdom Hearts II being found on Sony consoles, most of the spin-offs have been divided between mobiles devices and portable Nintendo consoles.

It was a big surprise when the long-awaited Kingdom Hearts III was announced as both an Xbox One and PlayStation 4 title, but Microsoft fans were still getting a bit of a raw deal considering they didn’t have access to any other game in the series in order to catch up on the notably convoluted storyline.

Luckily, all of the HD remasters are coming to the Xbox One, and according to a now-deleted Microsoft store posting, one of the titles may be hitting digital storefronts as early as Tuesday, February 18th.

The game description, which was only available for a short time, stated that Kingdom Hearts HD 2.8 Final Chapter Prologue (oh boy, that’s still a mouthful) would be released on that date.

The collection includes Kingdom Hearts: Dream Drop Distance HD (originally released on the 3DS), cutscenes from Kingdom Hearts χ, and the one-hour Kingdom Hearts: Birth by Sleep A Fragmentary Passage chapter that leads directly into the latest game in the series.

It’s definitely good news for Xbox players, who may finally be able to get their hands on this collection, which was previously only available on PlayStation 3 and PS4. However, it does bring up the question as to why this particular game would be released at this time.

Releasing the last HD collection seems like a bit of a strange move on Square Enix’s part. After all, there are still a lot of people who have never played the series at all, and may be waiting to get the entire collection before tackling Kingdom Hearts III.

However, there is always the slight possibility that all of the games will be getting released on the same day, though it is unlikely considering the upcoming all-in-one collection coming to the PlayStation 4 in March.

In the meantime, Kingdom Hearts III just released its big expansion Re:Mind, which adds new story content, a slew of new bosses, and an ultra-difficult challenge mode to an already great game. The DLC is currently available for PlayStation 4 and hits the Xbox One later this month.

Dec 7, 2020 Lisa Nguyen 5480
A few weeks ago, Good Smile Company announced a new Sora Nendoroid based on his appearance in Kingdom Hearts 2. Now the company is announcing a...

Dec 6, 2020 Kevin J. Kessler 14850
This is the rumor that just won't die. People continue to try and spread rumors that Sora from Kingdom Hearts is going to be one of the newest...