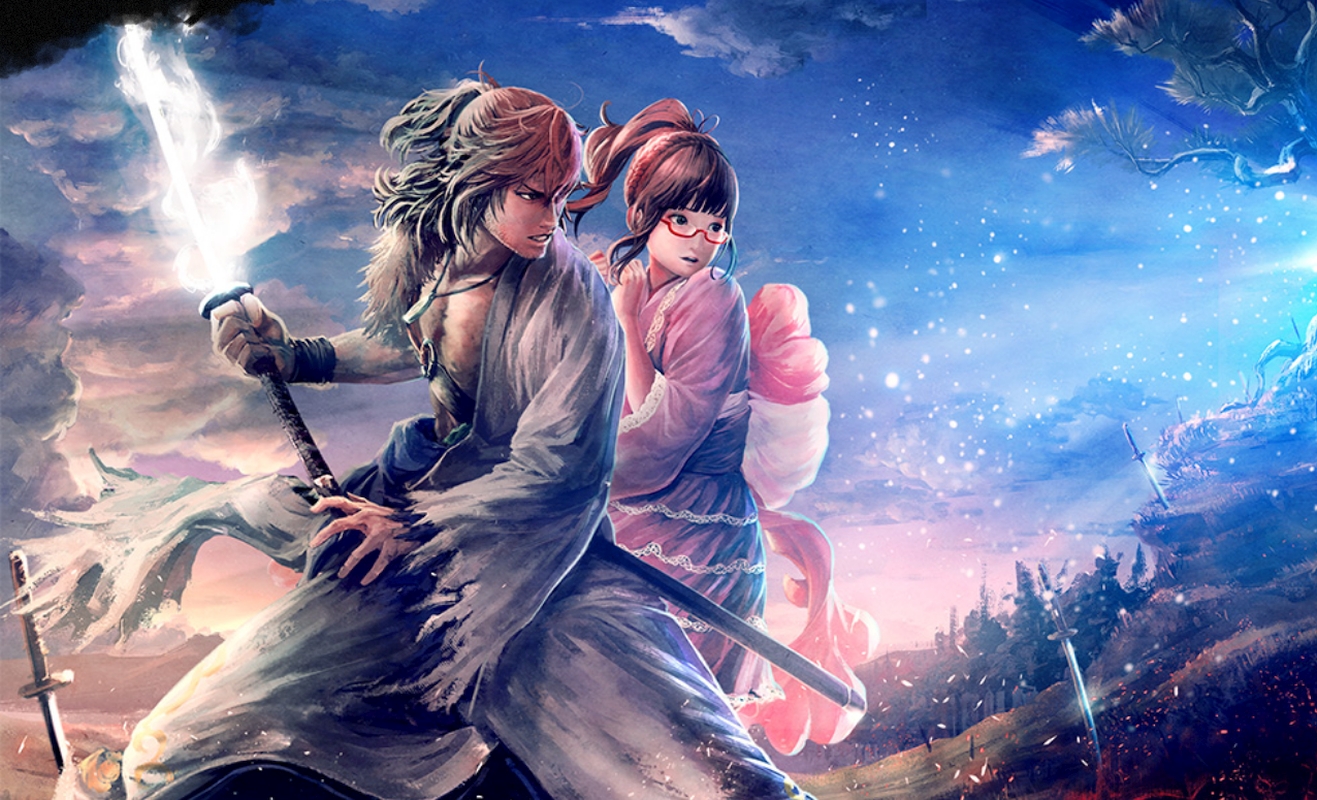 Spike Chunsoft and Acquire have released a new trailer for their upcoming game Katana Kami: A Way of the Samurai Story.

Katana Kami is a spin-off of Way of the Samurai, which was initially released on the PlayStation 2 in both Japan and North America in 2002.

In Katana Kami, players take on the role of a samurai transported to another land. In Japan, there was a blacksmith who happily lived with his daughter. However, the blacksmith was terrible with money, and eventually, that debt comes back to collect their dues. The mysterious samurai works to save a blacksmith’s daughter, who was taken hostage to repay his debt.

Players have to earn money to pay off the blacksmith’s debt. The hero will collect swords and other materials in different dungeons that always change. The dungeons are automatically generated and change each time the hero enters them. Players can enter the same dungeon multiple times and will always have a new experience.

The blacksmith has to build and sell weapons from the materials that the hero collects. He begins with little to sell but can eventually blossom his business into a successful endeavor.

The game has a single-player and online mode for co-op, but only two players can play together online.

The game is already available for pre-order in Japan and comes with two different early DLC sets for swords and armor. The DLC will be available free upon release.

The game has received it’s Japanese game rating, CERO Z, meaning it’s only for players age 18 and older. Surprisingly, the game received a rating in Australia earlier last year, so gamers believed that the game might be released outside of Japan.

Unfortunately, the title is no longer available on the Australian Classification website. It’s unknown if the game will be released outside of Japan at this point, but fans of the Way of the Samurai series who want to see it continued will have to wait for official news from Spike Chunsoft and Acquire.

Katana Kami: A Way of the Samurai Story will be released in Japan for PlayStation 4, Switch, and PC on February 20. 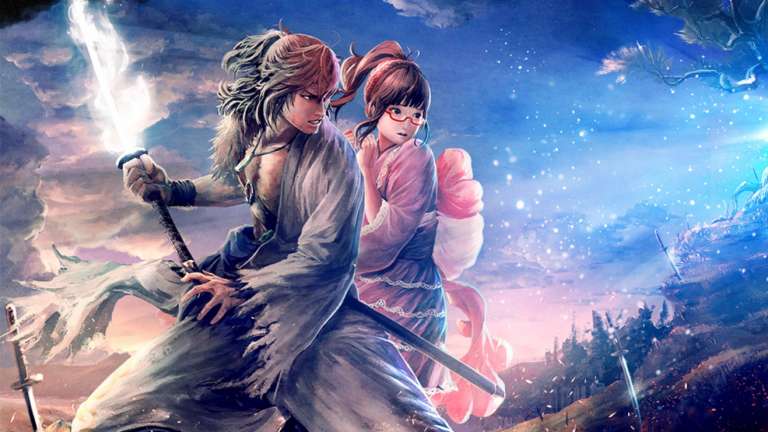 Jan 21, 2020 Lisa Nguyen 10390
Spike Chunsoft and Acquire have released a new trailer for their upcoming game Katana Kami: A Way of the Samurai Story. Katana Kami is a spin-off... 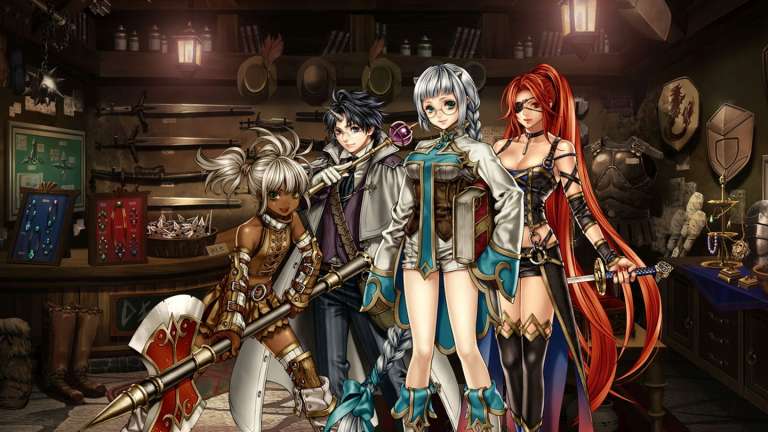 Jan 6, 2020 Lisa Nguyen 9810
XSEED has announced the PC launch date for their upcoming title Wizardry: Labyrinth of Lost Souls. The title was developed by Acquire and is being... 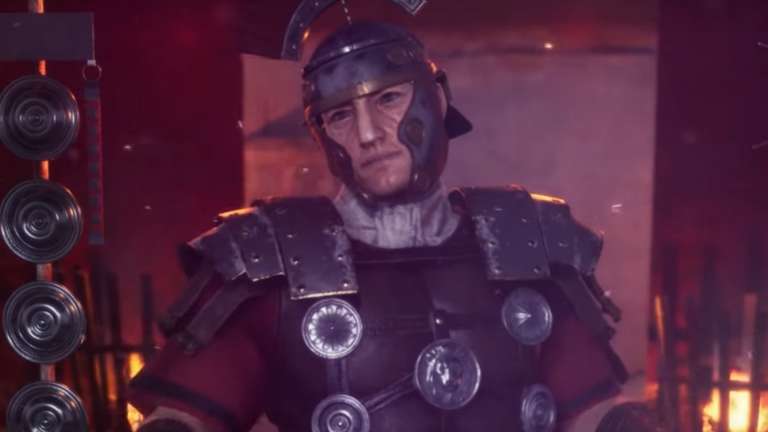 Dec 18, 2019 Lisa Nguyen 13000
Gladiux is an upcoming combat game set in Ancient Rome. The title is from a new studio, Starcaster Games, which was founded this April. Since the...