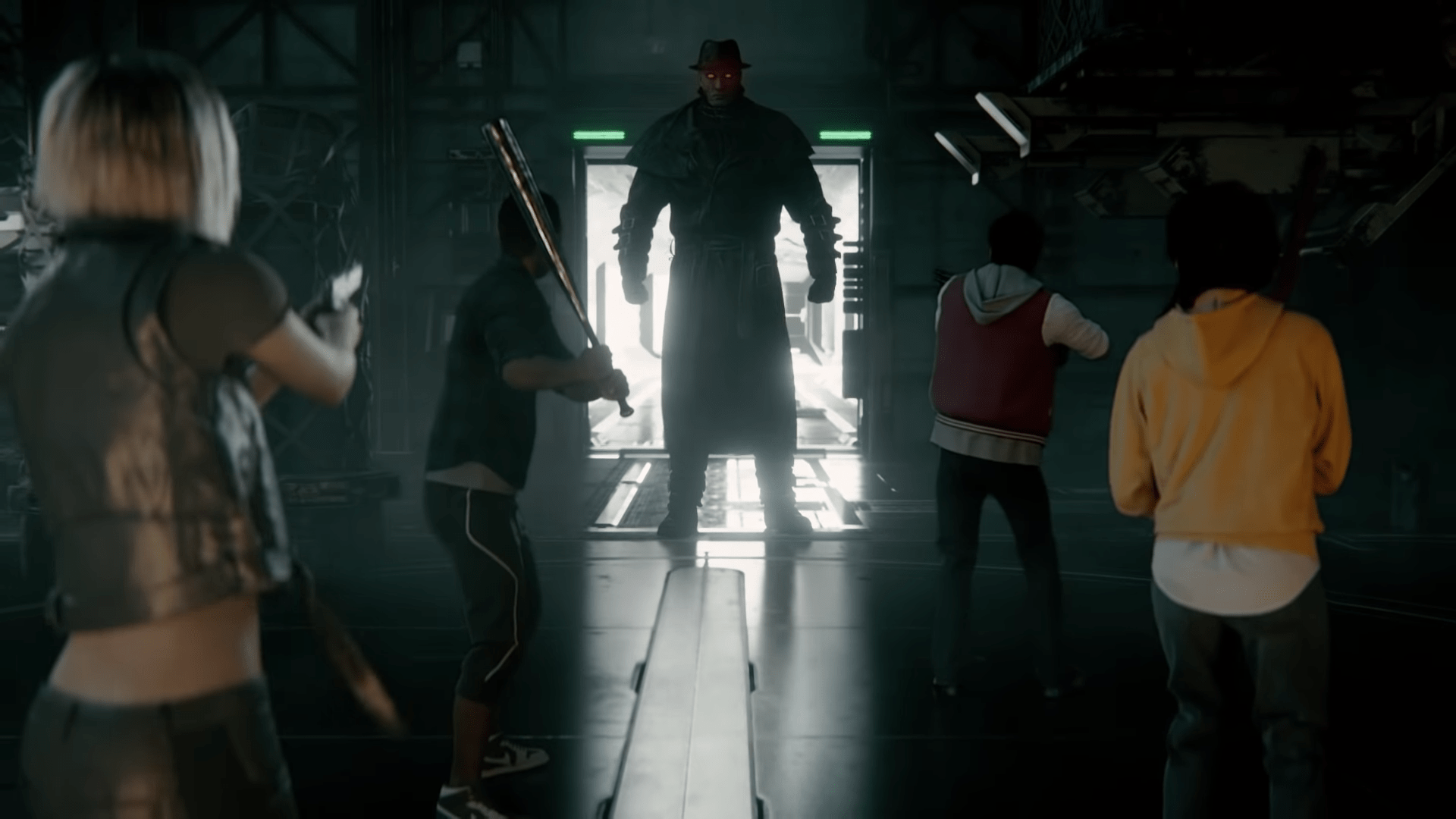 Jump Festa 2020 is about to kick off later this month, and with it comes new games, news, and playable demos that anime fans will be able to get their hands on during the event.

Square Enix has announced their full line-up of titles that will be making an appearance during the two-day convention, as well as whether these games are playable or simply there in presentation. Many of the games are what you would expect from the company right now, though it seems that Kingdom Hearts III is noticeably absent from the show. This could be because the upcoming Re:Mind DLC for the game will already have been released–which is a possibility, considering it could happen at any moment–or that because the release is already set for December, the company is looking to focus on future products instead.

The full line-up from Square Enix is as follows:

Capcom will also be attending the event, and will reportedly be bringing a couple of mystery titles with them. So far, it’s already been confirmed that both the Mega Man Zero/ZX Legacy Collection and Monster Hunter: Iceborne games will be featured, but Capcom is set to bring a total of four games to the show. Supposedly, at least one of the unconfirmed titles will be playable, leaving fans to wonder about what games could be making an appearance.

The most obvious answer would be a playable version of Capcom’s upcoming asynchronous mutiplayer title Resident Evil: Project Resistance. The game has already gone through closed beta tests, so it wouldn’t be much of a surprise to allow a large group of player to get their hands on the game. Of course, with the recent rumors of a Resident Evil 3 remake in development, many are hoping we get an official reveal at Jump Festa. However, it’s highly unlikely, as a game of that status would most likely be revealed a much bigger event.

Jump Festa is an annual celebration of all things anime, with a major focus on Japan’s popular Jump magazines. The expo began back in 1999, and brings in more than 100,000 fans every year.

Many video game companies also use Jump Festa as a stage to unveil new information on upcoming games as well as interact with fans through exclusive presentations and interactive exhibits. This year’s event, Jump Festa 2020, will take place December 21-22 in Tokyo. 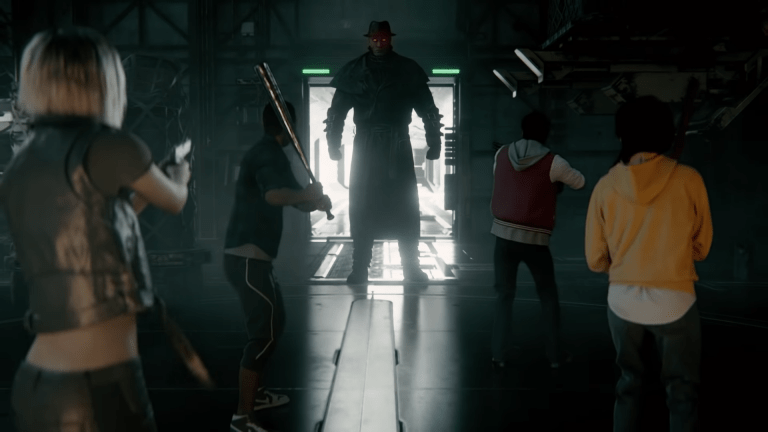 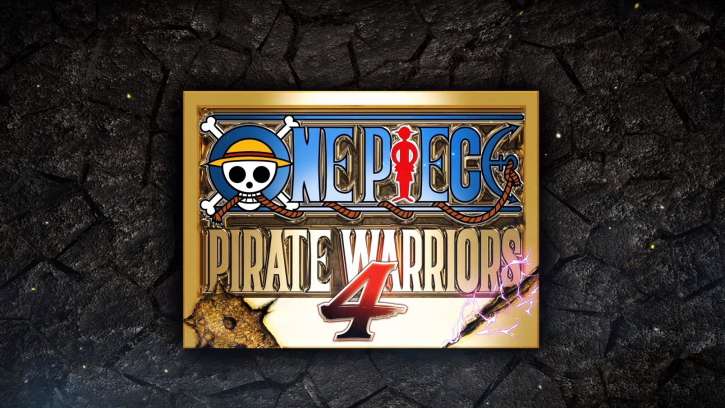 Jul 7, 2019 Kenny Kimberly 5320
Anime Expo 2019 has come with an amazing spread of news for gamers. Digimon Story Cyber Sleuth: Complete Edition was announced for PC to an enormous...