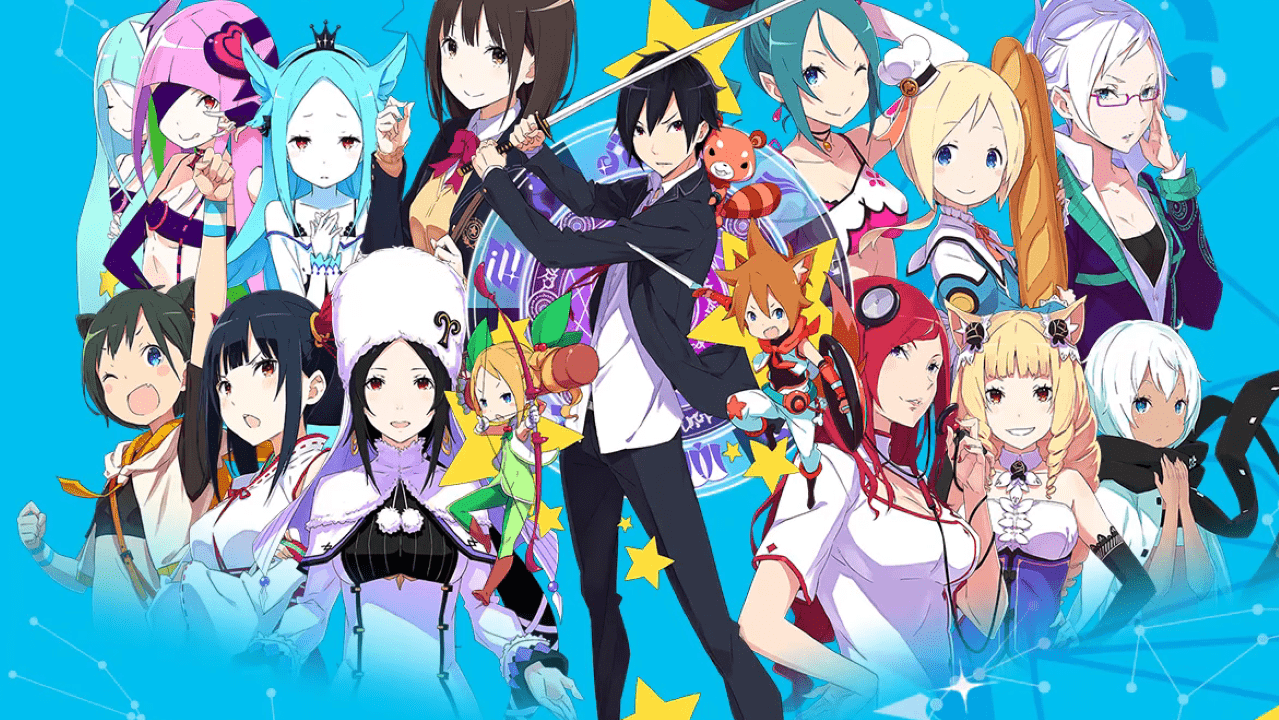 Censorship in video games is nothing new, especially when it comes to Japanese titles being localized for a western market, and it’s no surprise that Conception PLUS: Maidens of the Twelve Stars will be getting some changes upon its western release.

According to a statement made on the Spike-Chunsoft blog, the PlayStation 4 version of the game will change the visuals during the “Classmating Rituals.” Instead of the normal flesh-colors of the Star Maidens’ skin, the models will be changed to a blue and purple color, and will not have detailed facial features. The overall animations, however, will remain unchanged. While not specifically mentioned in the blog post, it was also announced that the “touch” feature available on the PlayStation 4 in Japan will also be removed. The coloration change will not be present in the Steam release, so PC players can experience that game without any sort of censorship.

For those unfamiliar with the Conception series, the games are JRPGs developed and published by Spike-Chunsoft, the same group behind huge hits like Danganronpa, Zero Time Dilemma, and Pokemon Mystery Dungeon. The series revolves around dungeon-crawling and turn-based battles, with a heavy focus on dating-sim-like elements.

In the upcoming Conception PLUS, players take on the role of Itsuki Yuge, a typical JRPG protagonist who finds himself whisked away to the mysterious world of Granvania. As is the case with most games in the genre, Itsuki discovers that he has been chosen to rid the land of “impurities,” dark entities that are threatening the land. Graced with “God’s Gift,” it is up to him to gain the affection of the Star Maidens and save the world.

The game features the same gameplay as previous titles in the series. As Itsuki, you must interact with the various Star Maidens, each with their own personalities and specializations. The game is all about gaining the affection of these maidens, in standard dating-sim style. Your choices in dialogue determine the amount of affection the various characters have for your protagonist, and this affection is then used to–ahem, breed–and create Star Children. The Star Children are the primary way that you fight through dungeons.

Different Star Children are created depending on affection, which maiden’s affection you use, and so on. Throughout the dungeon segments, the Star Children are placed into various formations, set up in a ring around the enemy. There are four different sections, each of which can contain up to three Star Children, and positioning is extremely important during battle.

The Conception franchise has always been bit controversial here in the US, receiving mixed critical reviews but selling fairly well. Conception PLUS: Maidens of the Twelve Stars will release on November 5, 2019 for PlayStation 4 and PC.

CONCEPTION PLUS MAIDENS OF THE TWELVE STARSCONCEPTION 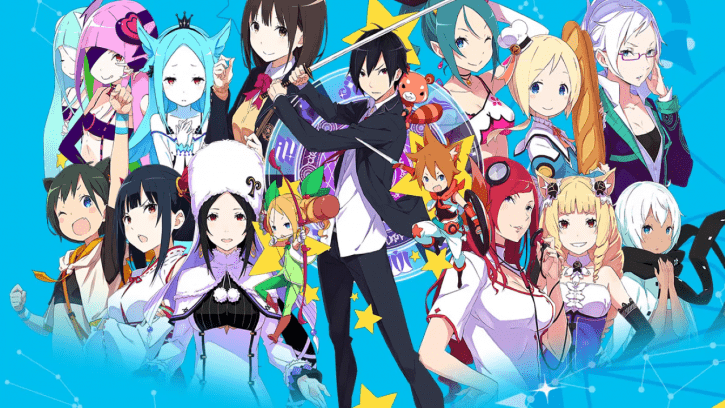 Jul 18, 2019 Alan Robinson 19910
Censorship in video games is nothing new, especially when it comes to Japanese titles being localized for a western market, and it's no surprise...