John Wick’s Game Mode Has Returned To Fortnite For A Short Time, Can You Complete Wick’s Bounty? 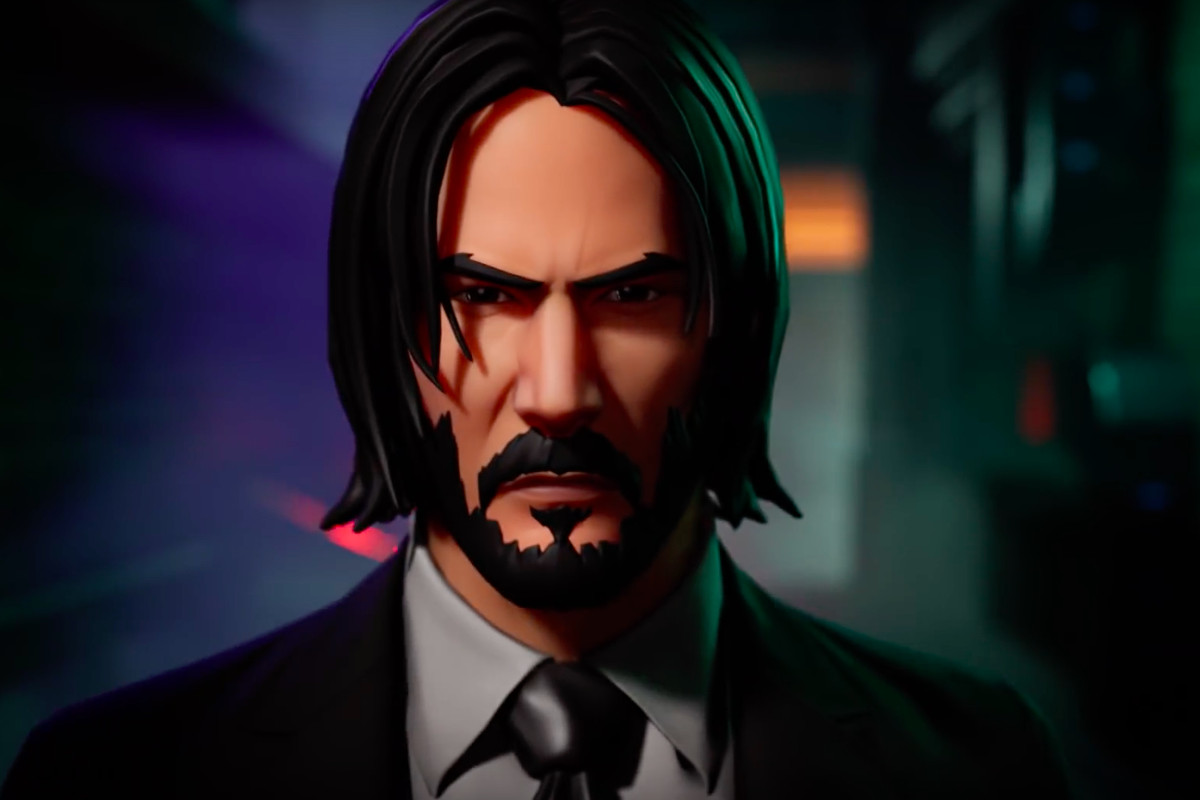 John Wick made an appearance back in May of this year. For the first time, this crossover brought a trained movie assassin into the game, and fans loved it. This event was and still is regarded as one of the best crossover events to date. If you missed it during its initial run, you will have another shot at collecting this bounty.

With Winterfest in full effect, Epic Games has announced that John Wick’s Bounty is again for a limited time. This is a very short time event ending on January 2nd, but at least it gives fans another chance to complete the challenge.

Don’t hunt what you can’t take down.

Go face to face with the greatest bounty hunters out there. Play the Wick's Bounty LTM now! pic.twitter.com/cG2nuhyjZ1

The bounty is offering the sledgehammer, backpack, and jump ribbon from the original event along with another chance to collect the infamous John Wick skin. You can purchase the gear right from the shop or take a chance in a game or two of Wick’s Bounty.

Just when you thought the holiday season was over, Epic Games gives all the fans a last-minute gift. The John Wick skin has a reputation among fans for being some of the most skilled players in the game. Although it is just a skin, it takes some skill to gain it for your collection.

The game mode is essentially about eliminating opponents and collecting tokens to see who can ear the winning number first. It is similar to kill-confirmed from the Call of Duty franchise with some extra rules. Collecting points is all this mode is about, and that can be a challenge in itself.

Each player has three lives giving the game a limited respawning mix. The more tokens you collect, the more visible you become on the map. This means it will be easier to spot you when you are closer to the goal. The top three token leaders will have their location shown on the map and compass at all times, giving you a good idea of who needs to be killed first.

The game is about bounty hunting. The bounty changes throughout the match, giving you different targets. It was a highly popular mode during its initial release as it took the blind feel from the original battle royale experience and gave fans a target to head for. Converging players means bigger firefights, which usually means more fun for everyone.

The extra game mode announcement did not come with an end date, but many are assuming it will wrap up before the end of Winterfest. This gives it a tentative deadline of January 2. So it is time to lock and load and prepare for collecting some bounties.