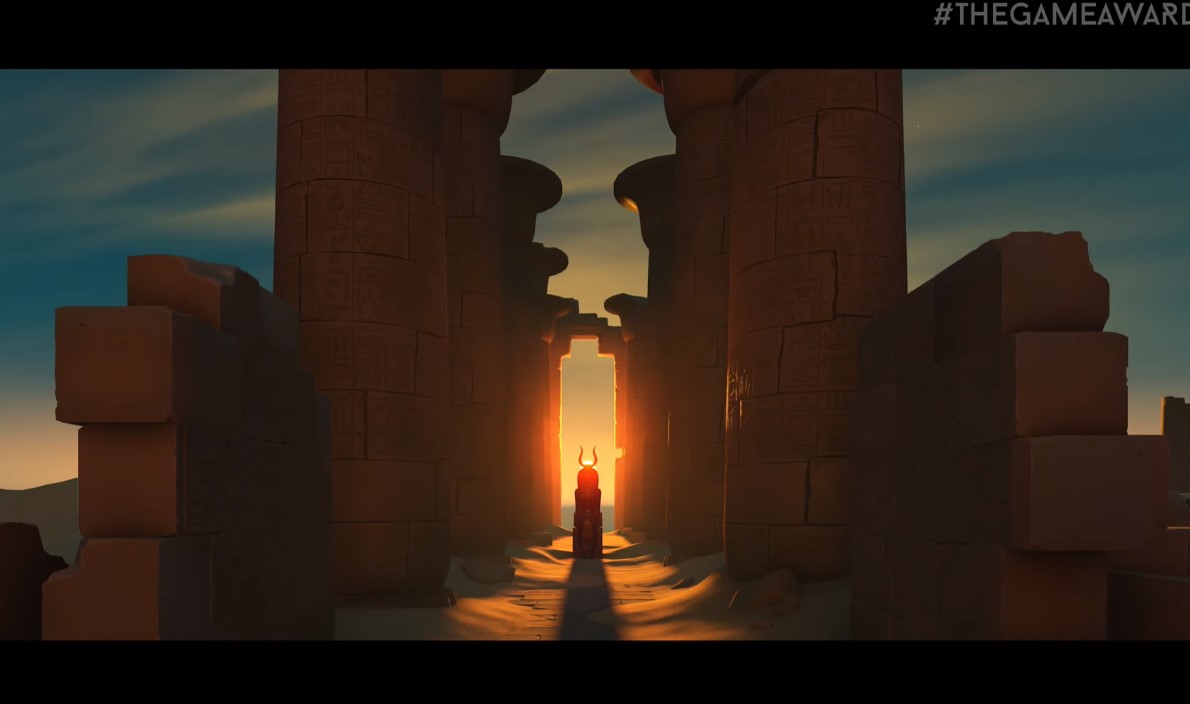 After it was announced in 2017, it seems that nobody is talking about In the Valley of the Gods anymore.

The game was unveiled during The Game Awards and was billed as a follow-up to fan-favorite Firewatch.

Valve acquired Campo Santo, and the deal was made official in April 2018. When the deal was announced, the developer claimed that as the parent company, Valve would publish the game. The team said that part of their arrangement was to let them continue what they are doing. Valve apparently loved the team and Firewatch so much that In the Valley of the Gods won’t be shelved.

However, PCGamer noted that the Twitter bios of Campo Santo’s Jane Ng, Jake Rodkin, and Claire Hummel were recently changed. As recently as October, the three developers’ bios said they were working on In the Valley of the Gods. Now, it just says that they are working for Valve.

But that is not all. The official YouTube page of Campo Santo no longer shows the trailer for In the Valley of the Gods. When you visit the page, all you see is content relating to Firewatch. To the fans’ minds, this is another confirmation that the project has been shelved. If you are interested, here is the announcement trailer that was unveiled during The Game Awards.

In the game, you play Rashida, a filmmaker, and explorer whose reputation has suffered a blow. The setting is in Egypt in the 1920s. Fortunately, you are getting another shot when somebody contracted you for a job. If successful, your name will be immortalized in archaeological history. The catch is you have to work with Zora, the last person you want to work with again.

Both Rashida and Zoda’s careers are going nowhere. However, they have to work together to verify the claim of an unknown archaeologist that Nefertiti’s tomb is discovered. They are intent on being the ones to document the discovery using their talents as filmmakers.

The announcement trailer really excited fans with its realism. It does feel like you are being transported back to 1920s Egypt. In a previous interview, Campo Santo founder Sean Vanaman credited art director Claire Hummel for setting the mood. He said all the good things that players will see in the game should be credited to Hummel.

To date, the developers have not said anything to quell the suspicions. Valve also has not released any statement on the development of In the Valley of the Gods.

IN THE VALLEY OF THE GODS

One Esports Dota 2 World Pro Invitational Is A Month Away, Featuring The Best Dota 2 Teams In The World 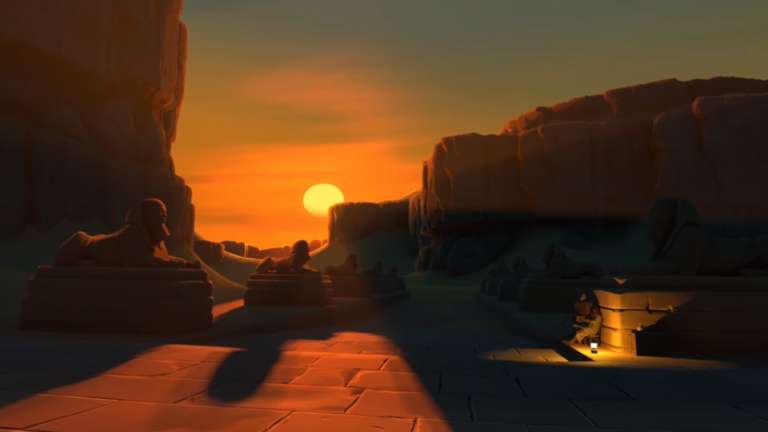 Dec 3, 2019 Kenny Kimberly 5390
It wasn't too long ago that Campo Santo took the gaming scene by storm with Firewatch, their beautiful story-based game. Since then, fans have been... 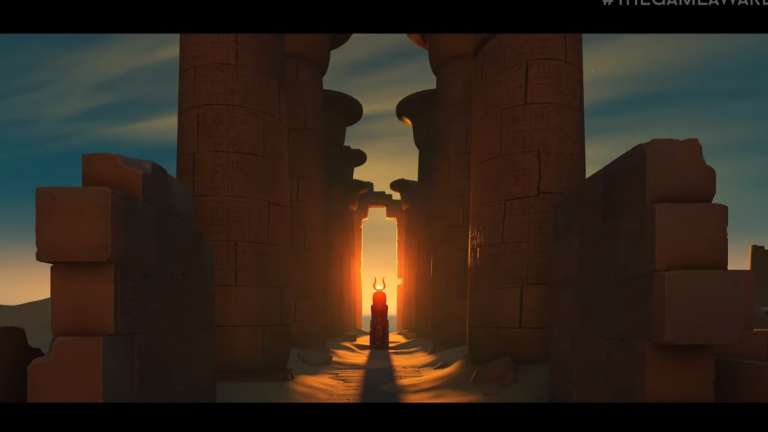 Nov 19, 2019 Edmund Dorsey 9970
After it was announced in 2017, it seems that nobody is talking about In the Valley of the Gods anymore. The game was unveiled during The Game...