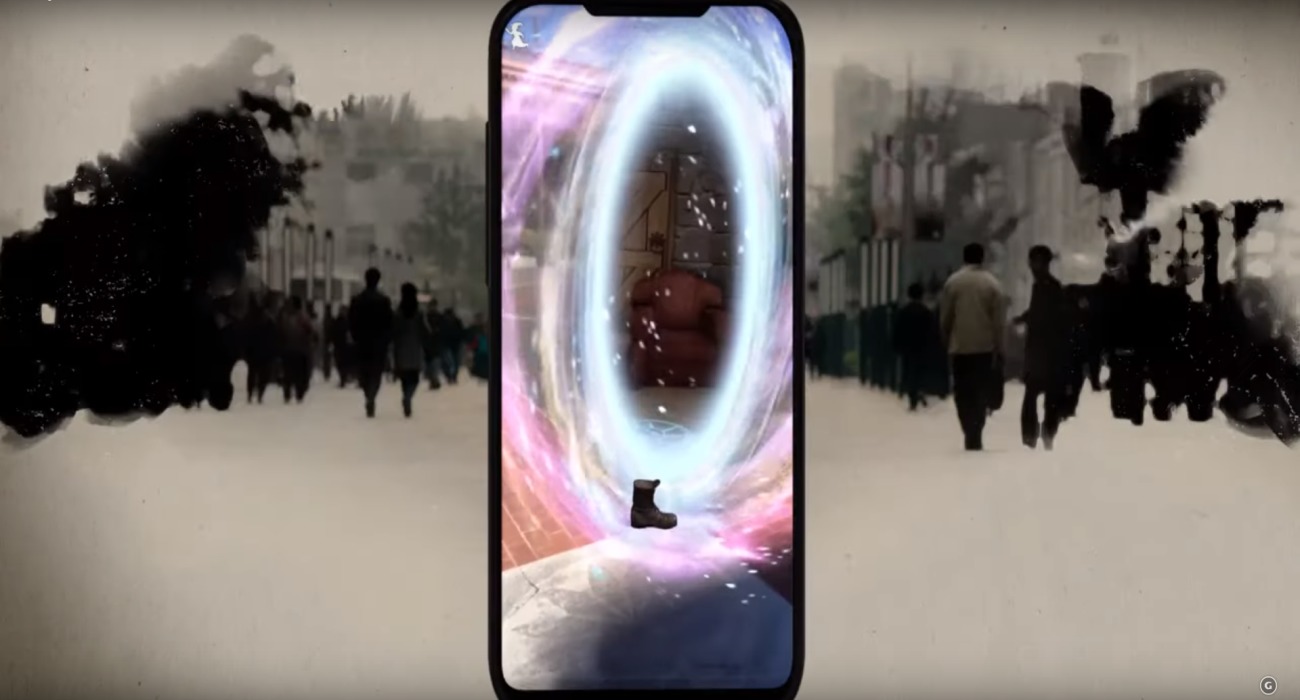 When it comes to mobile gaming, free-to-play games are extremely popular. They don’t cost a dime and some of them actually are quite fun to play. One mobile game that’s gaining a lot of attention right now is Harry Potter: Wizards Unite. It was developed by Niantic and just received an official launch date of June 21.

However, the game was just released for iOS and Android devices a day early. If you’re a fan of mobile gaming, you’re going to love this game. This is particularly true if you’ve followed the Harry Potter movies and books over the last few years. Very few franchises spark pandemonium like the Harry Potter series, so it only makes sense that a new game would come out eventually.

This augmented reality game looks like a lot of fun. It’s a location-based game that works a lot like Pokemon Go — which received rave reviews out of the gate. You have the chance to experience the Wizarding World like never before: In real-time with actual friends. It’s a great concept that could revitalize the entire Harry Potter franchise.

The premise of the game is quite intriguing. A calamity has affected the world as you know it, causing all sorts of secrets to be revealed in the Muggle world. It’s up to you and fellow players to search your local city for a way to bring about peace once more.

Along the way, you’ll run into characters and mystical creatures that have shown up in both the Harry Potter and Fantastic Beasts movies. If you’re a die-hard Harry Potter fan, this game seems right up your alley. It’s hard to complain too when the game doesn’t cost a cent.

Another part of your journey will be to discover the Foundables. They’re scattered all throughout your town, and it’s your responsibility to put them back in the right place before the Muggle world is greatly affected forever. A compelling aspect of this game is magic being all around you. All you need to do is step out in the real world and your adventure can begin.

The graphics in this game look pretty fantastic. For example, some gameplay footage shows the user creating a portal, which takes them from the real world to some mysterious office. You have the ability to cast all sorts of spells and develop your character the more you progress.

Destiny 2: When Should Guardians Bungie Back Into The Fight?

Aug 4, 2020 Harry Alston 4890
Xbox announced today that owners of Game Pass Ultimate will be able to stream 100s of Xbox games to their mobile devices from September 15th. News...

Feb 16, 2020 Aaron Hans 4630
The developers behind The Witcher, CD Projekt Red, have confirmed that Gwent: The Witcher Card Game will be coming to Android next month, as they...

Sep 28, 2019 Jeremy Green 4350
Minecraft is without a doubt one of the most popular video games of this generation. It's beloved by many for its simple graphics but limitless...