One of the best things we’ve seen emerge out of the gaming world in the last few years is the indie scene. At this point, some of the most popular games are – or at least started – as indie games. From Minecraft to Undertale, this labors of love tend to push the envelope, driven primarily by the passion of the small team behind them.

Now, Inverge Studios is releasing their first game, Effie, in hopes of joining the ranks of legendary indie games. Inverge Studios is a handful of friends – five, to be exact – that have spent the last several years dedicating themselves to creating, developing, and releasing Effie.

Players go through the journey of Galand, a young adventurer cursed to age before his time, as he attempts to undo the curse. You’ll solve complex puzzles, surf through classic platforms, and enjoy a rich world full of mystery.

Effie is OUT on Steam!

Unlike many indie games, Effie isn’t coming to Steam with nothing under its belt. During the development, Effie won multiple awards, including Square Enix Collective 2018, PlayStation Talents 2018, The Acadèmia Valenciana de l’Audiovisual 2019, Video Chums 3D Platformer of the Year 2019, and IndieX Lisboa 2019. Hitting stores with five major awards to your name isn’t a small feat, but Effie managed it!

Effie invokes massively nostalgic emotions as you play through the classically inspired 3D platforming. The developers listed games lime Ratchet and Clank, the Legend of Zelda, Abzu, Spyro, and Crash Bandicoot as major influences on the game.

“We all have fond memories of those incredible classic 3D action-adventure games,” they write on the Steam page. “We have used those references to bring these sensations back to life again, but with modern graphics, controls, and gameplay!”

Thus far, Effie has enjoyed favorable reviews (if the awards didn’t speak enough to positive receptions). Graphically, it invokes a similar world to the classic 3D action-adventures that inspired the developers while also managing to keep its own style prominent. Character and monster design is unique and pops in a world of fun and beautifully crafted figures and scenery.

2020’s gaming has come up with a pretty strange start so far. Games are being pushed back left and right, from Final Fantasy to Cyberpunk, and long-awaited titles like Warcraft III: Reforged are launching in practically unplayable conditions. Maybe this’ll be another year dominated by indie releases. Whether or not that’s the case, there’s a good chance that Effie will be a title that makes a name for itself through the year. Since the game already had a great reception with its console release, the PC community might find an even greater appreciation. 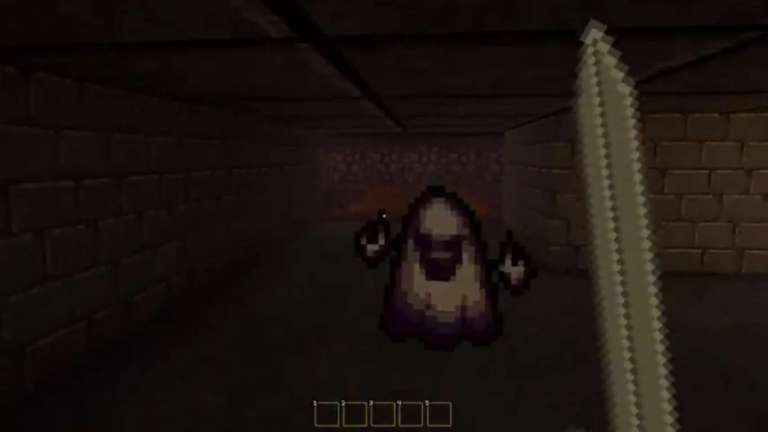 Apr 2, 2020 Joshua Goodpastor 6520
A recent resurgence in "classic" style games has continued with another tribute to classic dungeon crawlers. Pangeon is a combination of the "best... 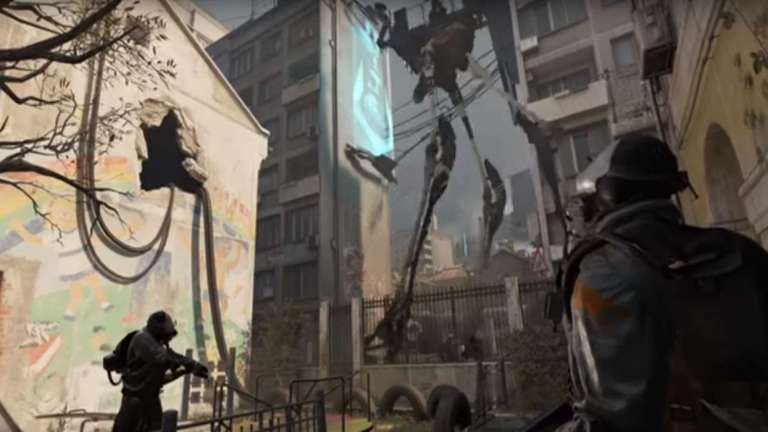 Feb 25, 2020 Chris Miller 7550
Fourteen years ago, a bunch of college kids was inspired to try to remake the classic Half-Life experience, re-imagining what had become a hallmark... 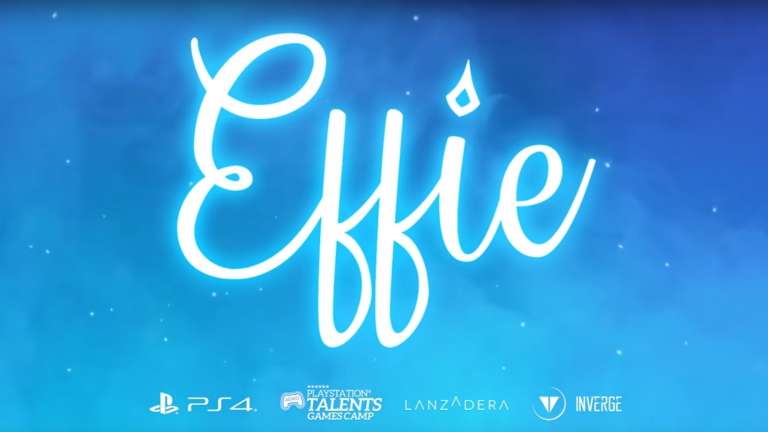 Jan 31, 2020 Kenny Kimberly 4140
One of the best things we've seen emerge out of the gaming world in the last few years is the indie scene. At this point, some of the most popular...