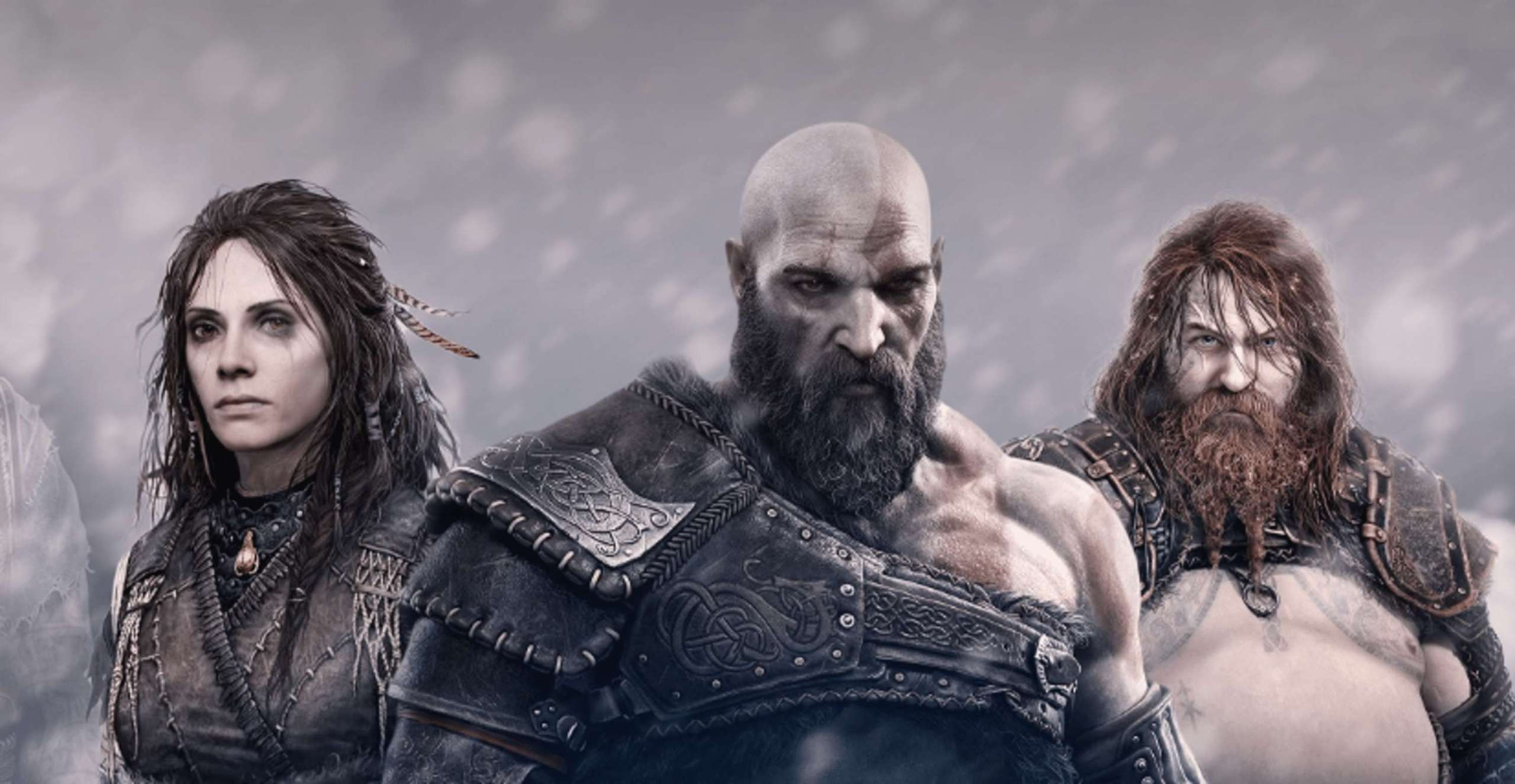 In the most recent gameplay clip for God of War, Ragnarök, Kratos, and Atreus are seen traveling across all Nine Realms of Asgard. In the 2018 God of War reboot, Kratos choose to forgo his past life of rage and vengeance in favor of a peaceful existence with his son Atreus, trading the marble towns of Mount Olympus from the past God of War trilogy for the frigid landscapes of Norse mythology.

When Kratos and Atreus go out to carry out Kratos’ late wife’s dying wish to have her ashes scattered across Jotunheim’s highest peak, gamers in God of War (2018) have new landscapes to discover.

RELATED: Call Of Duty: Warzone Now Has A Solos Mode For Even More Intense Gameplay

Father and son traversed six of the Norse regions of Asgard in God of War (2018), from the cold meadows of Alfheim and the snowy forests of Midgard to the gloomy depths of Helheim and the poisonous mist of Niflheim.

While this gave Kratos and Atreus an in-depth look into the realm of Nordic mythology and allowed them to interact with a variety of fascinating characters, some areas of the Nine Realms were left to the players’ imaginations because of the tyrannical Odin blocking access to certain areas and the pressing nature of the current main search.

RELATED: The Elder Scrolls: Legends’ New Expansion Is Alliance War And It Has New Cards, Factions, And Mechanics - It Will Be Out On April 15th!

Director of God of War Ragnarök Eric Williams revealed to Game Informer that in addition to all realms being available, those that were included in God of War (2018) would have additional places.

Vanaheim, Svartalfheim, and Asgard are just a few of the new locales to God of War Ragnarök will introduce its players. In the recently leaked gameplay footage for Ragnarök, Kratos and Atreus can be seen exploring the dwarven homeland of Svartalfheim.

With stunning technological marvels, including artificial water channels, mine shafts, and sizable towns that feature challenging environmental riddles for players to solve, this realm epitomizes the brilliance of the dwarven species.

Sep 24, 2022 Tom Lee 610
Infinity Ward has announced that the second beta weekend for Call of Duty: Modern Warfare 2 will have additional maps and game styles than the first....