On June 12, there was an announcement regarding the acquisition of Infinite Esports & Entertainment, the parent company of OpTic Gaming Immortals Gaming Club.

Following the announcement, there were rumors that the entire OpTic Gaming would be dropped, and a new roster would be purchased alongside the rebranding for the upcoming 2020 LCS season.

Welcome to the LCS. We're excited to add Paul "@sOAZ" Boyer to our 2020 Immortals roster.

Once the season was over, the contracts of the OpTic Gaming were transferred to the new organization, half of the roster left after the Free Agency period was opened, while the other half was undecided on what to do.

The legendary top laner from Europe will bring his veteran shot-calling abilities and skills to be a good foundation base for the team. The best jungler NA has to offer is back to help Immortals rise to the top again. While the bot laner of Altec and Hakuho is tested from the Echo Fox roster, Eika remains untested.

Many analysts speculated that Immortals would pick up a resident teamless mid laner such as Pobelter or Damonte, but in the end, they announced Eika as their starter. Everyone is unsure why Immortals would pick up an untested import instead of tested NA mid laners, which would allow them to free an import slot and improve other roles in case there is a weak link dragging the team down.

The last season for Immortals in the LCS was very successful, they ended 2nd during Regular Season, and qualified for the Playoffs reached the finals but lost to TSM in the end. The championship points received over the season allowed them to qualify for the World Championship. While the team did not get out of groups, it did deliver an excellent performance.

While the Immortal roster looks promising, we should not forget the fact that other teams have improved their rosters as well, Team Liquid brought Broxah who is on the same level as Xmithie, if not higher, TSM brought a new jungler and ADC, C9 upgraded the ADC role alongside the support.

The current prediction is that Immortals will end up in the top 5 teams, on a good day top 2, on a bad day in the fifth place. With the completed roster of Immortals, the offseason roster moves are mostly over for the North American region. Stay tuned for more roster changes in other regions. 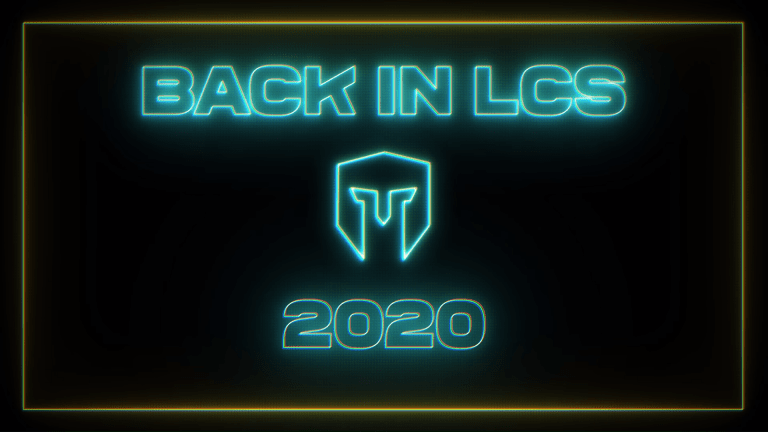 Dec 12, 2019 Giorgio Delgado 2690
On June 12, there was an announcement regarding the acquisition of Infinite Esports & Entertainment, the parent company of OpTic Gaming Immortals...