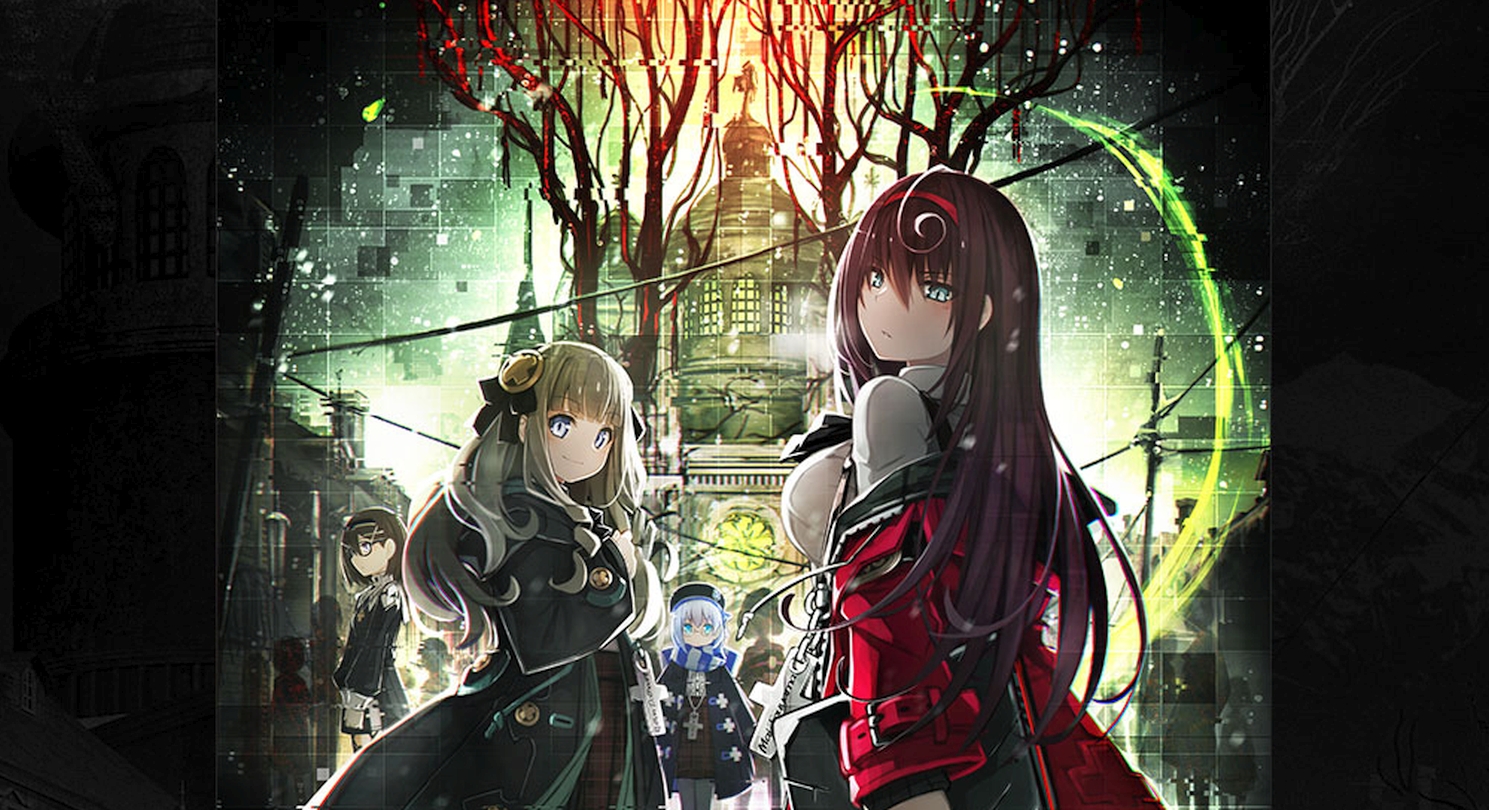 Idea Factory International has announced the North America and Europe release of Death end re;Quest 2. The game was initially released in Japan before Valentines’ Day on the PlayStation 4.

Now players outside of Japan will get to experience the horror RPG later this year.

Death end re;Quest 2 was a collaboration between the scenario writer of the Corpse Party series, Makoto Kedouin, and the character designer of the previous Death end re;Quest game, Kei Nanameda. The newest game is a direct sequel.

The official website story summary states: “Mai Toyama seeks an escape from her traumatic past. She becomes enrolled at Wordsworth, an all-girl’s dormitory situated in the small, mountainous town known as Le Choara where it was rumored that her sister, Sanae, was last seen. Hopeful, Mai seeks to find her kin, but she soon finds terrifying inhabitants which lurk throughout the town after dark. At night, Le Choara’s streets are filled with Shadow Matter—a horrific group of menacing creatures. Around every cobblestone corner, Mai discovers that her hope of finding her sister lies beneath the long-buried secrets which haunt Le Choara.​”

The game will have both a day and night cycle. During the day, Mai will explore Le Choara in visual novel-style gameplay. While in the town, she will ask villagers for any tips on where her sister is. Mai will have to get to know the town’s residents well to gain essential information. At night, the game becomes a dangerous turn-based RPG where she must battle monsters in various dungeons.

The sequel adds the Overkill feature, which allows players to stack damage for bonus experience points and more rewards. Players can also utilize the new “Knockback” attack to chain attacks with surrounding team members to achieve even greater enemy damage.

The game will also have a “Beserker” creature that follows Mai throughout the dungeons. The figure will attack as soon as it approaches Mai and her friends, which means that Mai must run away or defeat all surrounding monsters to escape.

Idea Factory International made the news on their official Twitter account. The company has previously published titles such as Azur Lane: Crosswave, Moero Chronicle Hyper, and the first Death end re;Quest game.

Death end re;Quest 2 launches in North America and Europe in 2020 for the PlayStation 4. 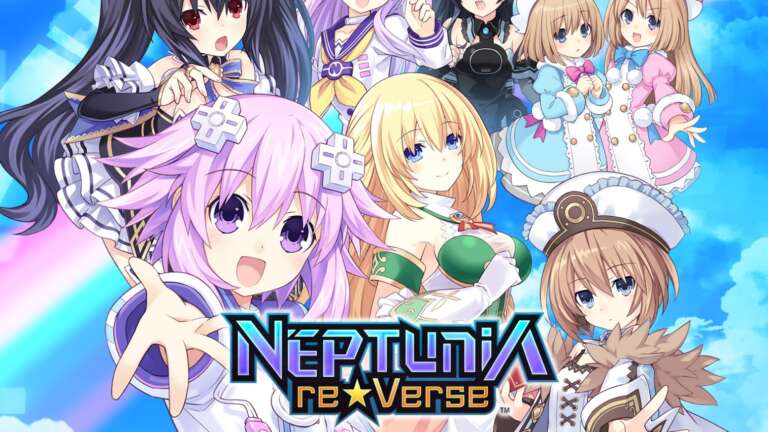 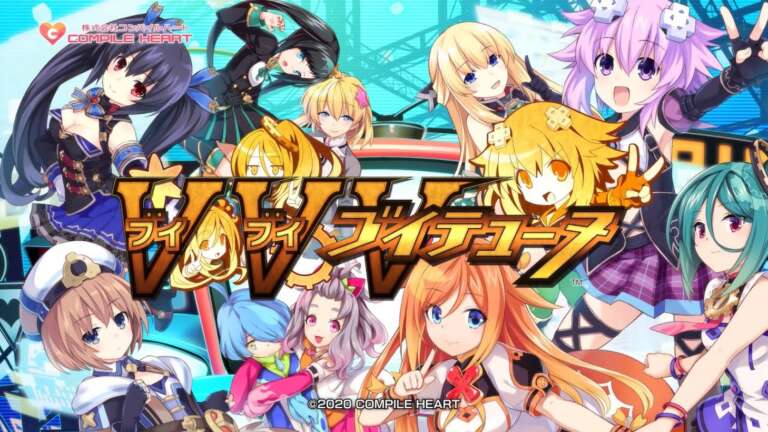 Aug 23, 2020 Lisa Nguyen 10220
Idea Factory and Compile Heart have announced Neptunia Virtual Stars will be released outside of Japan. North American fans of the Neptunia series... 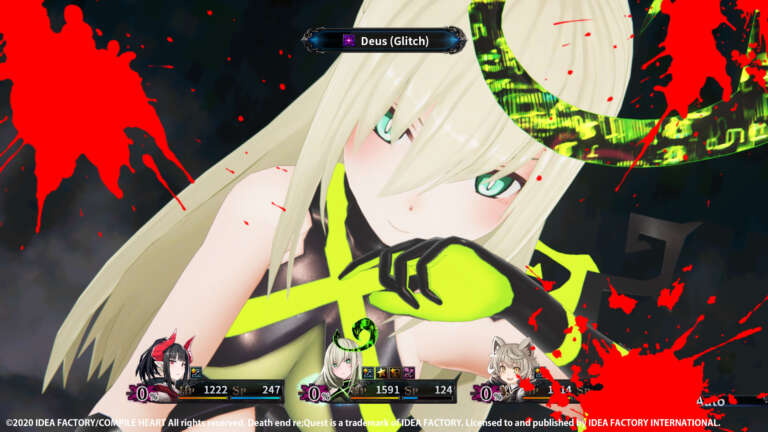 Aug 20, 2020 Joshua Goodpastor 9090
The next chapter of the Death End series has launched as Death End re;Quest 2 launches on Steam. This title adds in additional costumes and builds...