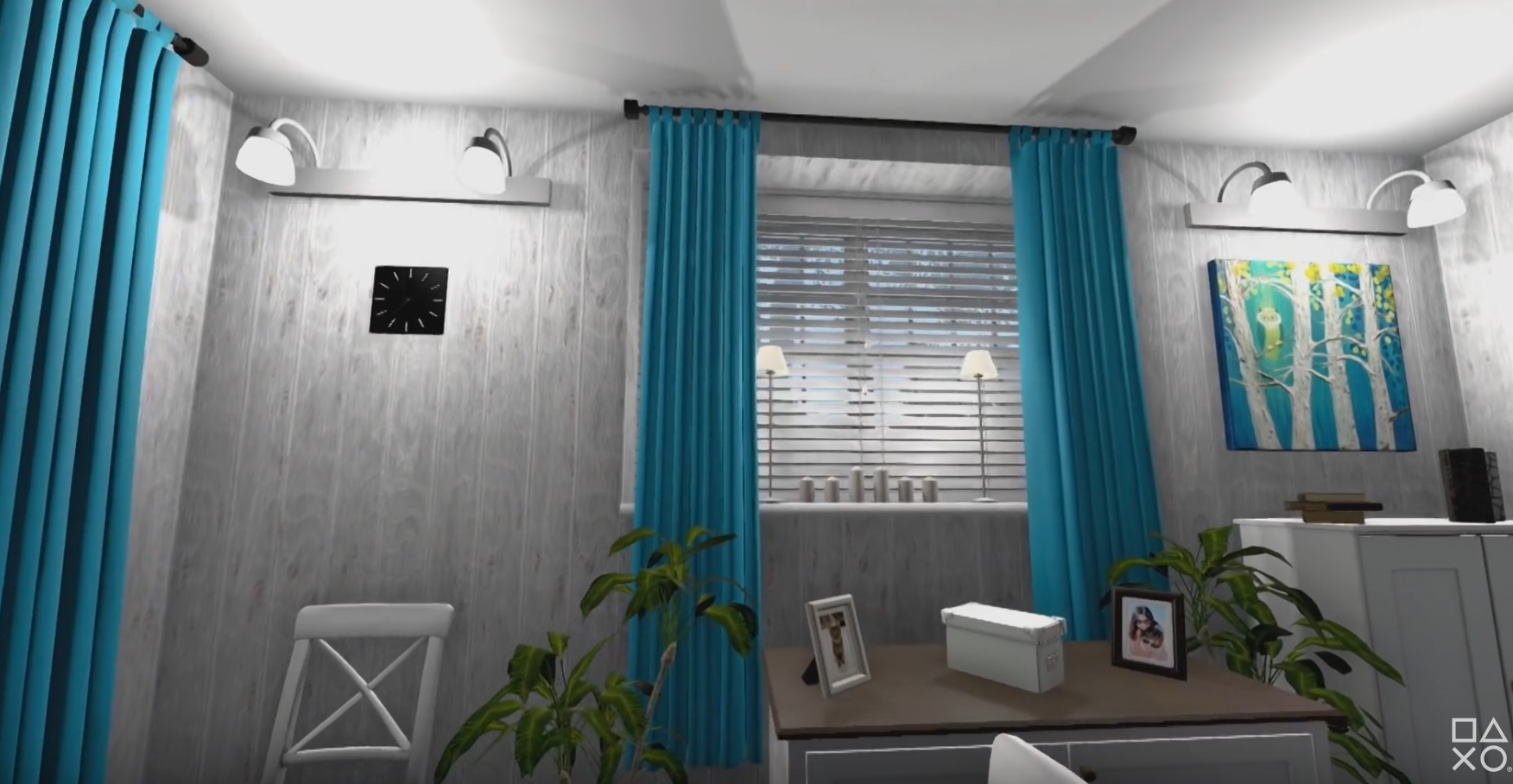 Flipping houses has been a trend that’s grown in popularity over the last decade. There are countless shows featuring this complex, yet rewarding business venture. If you’ve ever wondered what this profession would entail, then Empyrean has a game for you.

House Flipper is your chance to experience house flipping as a one-man crew. You’ll buy homes in poor conditions, give them a lot of tender loving care, and try to maximize your profit on the real estate market. It’s a pretty incredible and authentic look on the industry as a whole, and despite its seemingly mundane tasks, it has garnered a lot of positive reviews.

This house renovation game is now set to release on the PS4 as reported in a launch trailer on the PlayStation YouTube channel. It shows some of the renovation activities you’ll be completing from the jump and also gives us a February 25 release date.

If you’ve ever fancied yourself good with your hands, then this is definitely an experience you have to check out. Each project starts out roughly the same. You purchase a home that has seen better days from the market. From there, the developer gives you a bevy of repair mechanics to take advantage of. That’s where this game really shines.

Some situations require you to change out electrical components and others are focused on the exterior paint. There are so many tasks you can complete to give the broken down home you’ve just purchased a more promising future.

In addition to repairing various aspects and systems, you’re given the chance to become an interior designer. You have total control of putting new structures inside, whether it’s new cabinets or appliances. At first, it may seem a little challenging figuring out the right scheme. After multiple attempts and some hours with House Flipper, though, you’ll begin refining your design practices down to a science.

If you stick with the game, you’ll have the chance to enhance your skills and also gain access to better tools. It’s pretty incredible seeing the transformation. At the beginning, moldy walls and foundation-related issues seem overwhelming. After multiple house flips, you’ll get a better grasp of the game’s mechanics and resources. That’s when you can really start working your magic.

You don’t often see a simulation game like this offer this many authentic controls and intricate details. There’s never been a design game quite like it, in fact. 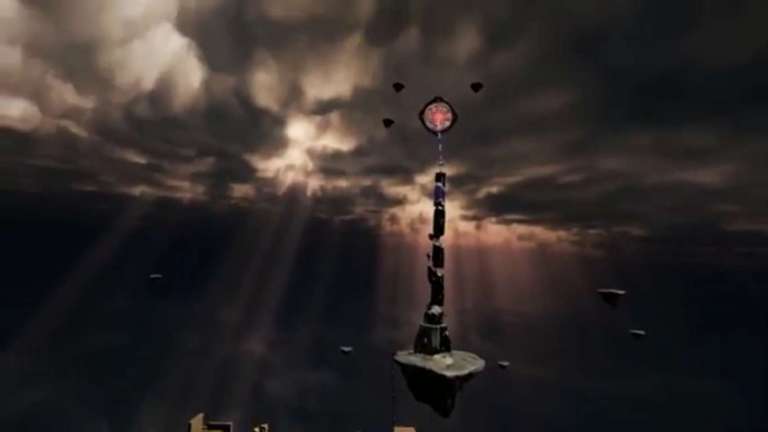 Apr 24, 2020 Joshua Goodpastor 7320
Empyrean is a newly released VR puzzle game where you fly and leap through areas by swinging on what appear to be energy beams. Explore the vast... 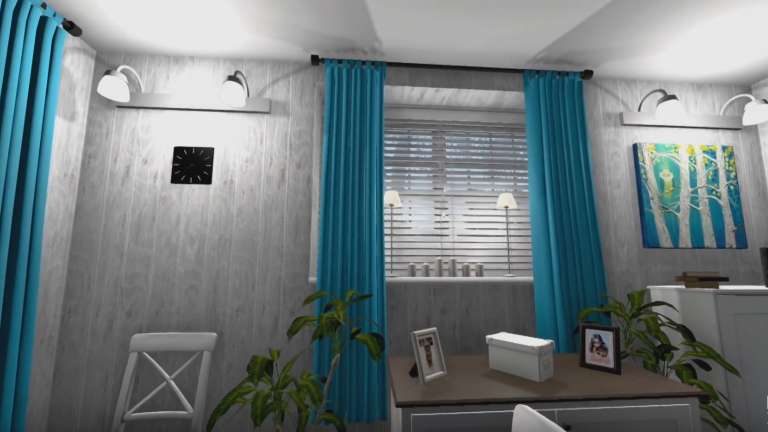 Feb 24, 2020 Jeremy Green 11860
Flipping houses has been a trend that's grown in popularity over the last decade. There are countless shows featuring this complex, yet rewarding...