Homeworld Mobile Has Been Announced At PAX, You Can Now Take The Epic Space Battles With You No Matter Where You Go 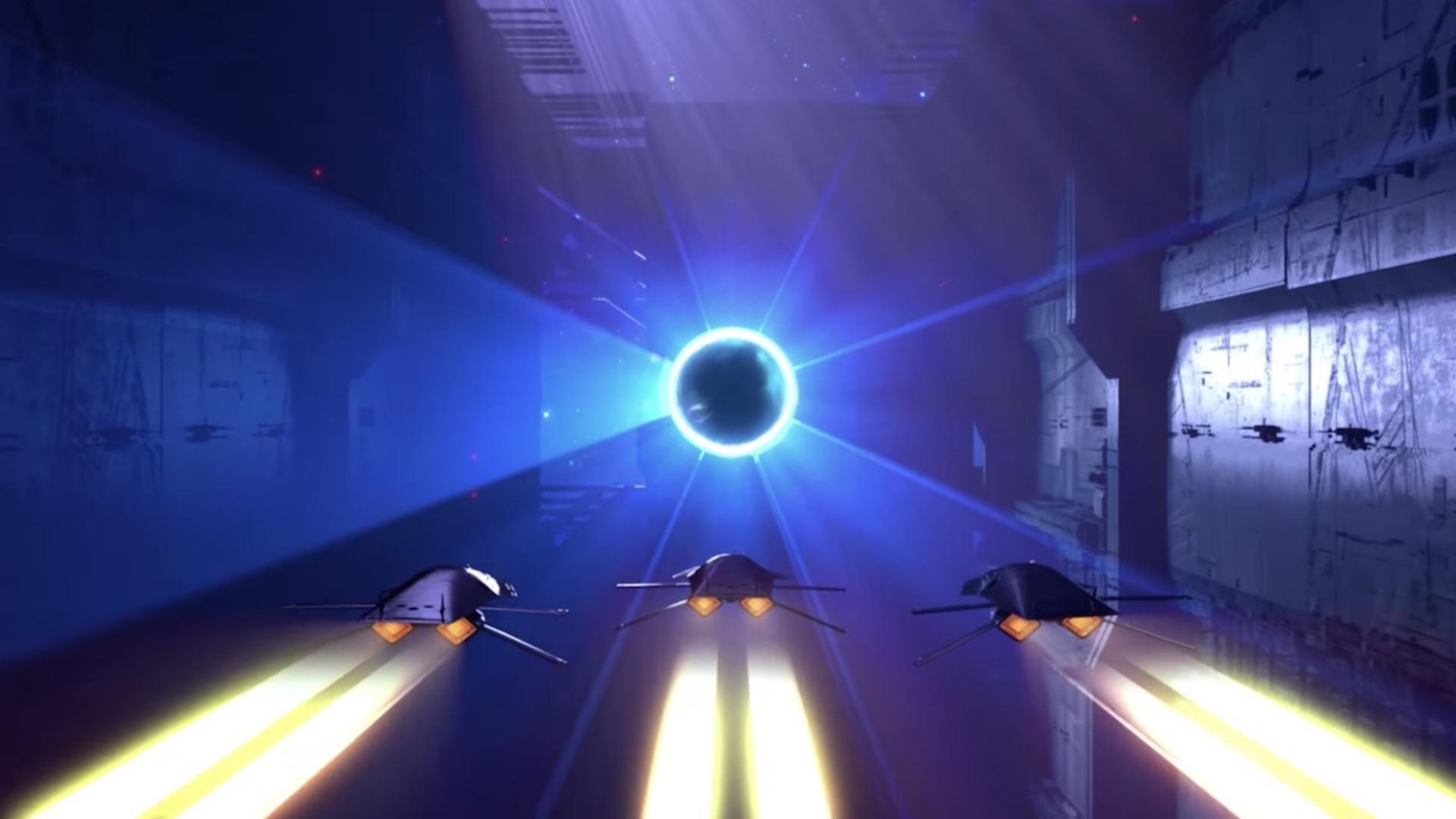 Gearbox had several announcements happening at PAX West this year including the much awaited Homeworld 3. This was not the only big announcement for the returning franchise as the company also teased a new, unexpected release, Homeworld Mobile. The announcement came with a brief teaser-trailer that showed off the space ships in flight and gave a good idea of the potential the series will have on mobile phones.

The spin-off is being developed by a mobile studio called Straosphere. Although the title is not finalized and still in its early stages it has still sparked fans imaginations at carrying their favorite space title in their pocket.

The franchise itself has been quiet since the release of Homeworld 2 in 2003. In 2015 the game received a Remastered Collection which was well-received by critics. The entire franchise has a dedicated community mixed with a strong reputation for good quality space games.

Homeworld as a series has a reputation for being story-focused and campaign-driven. There is an inherent beauty to space, and the game represents it masterfully even after the 16 years of the original release. The massive universe is yours to explore and experience, and once it comes to mobile, you can take it anywhere with you.

The game was originally released in 1999 and made waves as a real-time strategy game in space. It worked similar to many of the other titles that were released during that era with a heavy focus on gathering resources, building military forces, and destroying the enemy force. Both multiplayer and single-player campaign modes were available in the original release.

Unlike other games of this era, Homeworld put players in charge of a central mothership. In the campaign, this ship does not move and instead is the base of your entire operation. This massive ship was used to produce specialized harvesting ships and other similar vessels. Victory over the opponent often meant destroying the enemy’s mothership

This game was designed for a different era, but it still is a great experience for any gamer. A mobile version of this game easily brings revitalization to the series and lets players experience a long-forgotten treasure.

Fans of the franchise will be happy to relive this piece of gaming history with a chance to guide your people to salvation and hopefully find a new Homeworld. There is no set release date for this game, but it is expected to be on both Android and iOS devices.