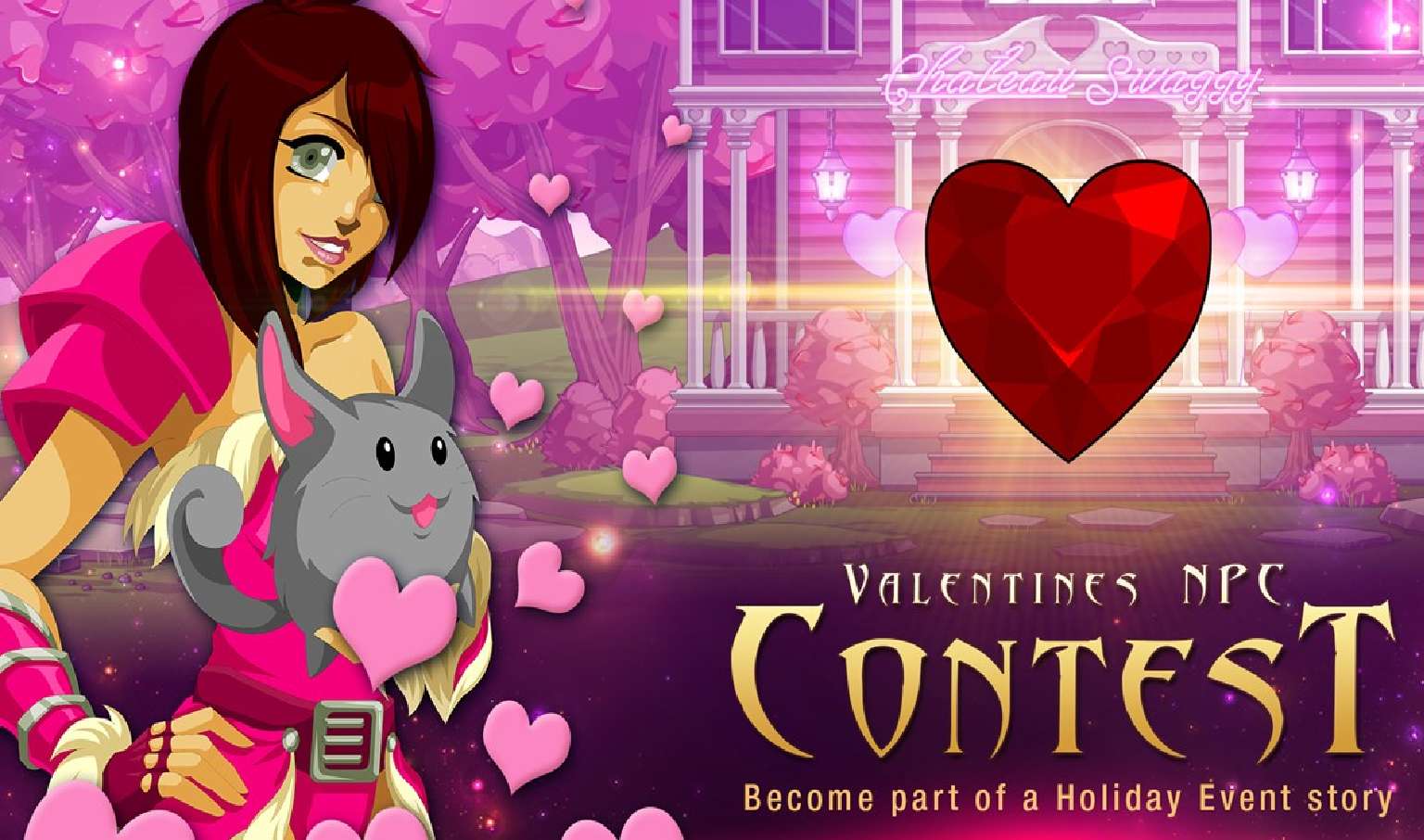 Artix Entertainment loves their fans, and this year’s Hero’s Heart Day is just another example of this. This year, players were able to enter a contest to get themselves as an NPC inside AdventureQuest Worlds.

Hero’ Heart Day is the annual Valentine’s Day quest for the Artix Entertainment family of games, and every year, something chaotic comes to the games and messes up the celebrations. From Frost Moglins to Friday the 13th popping up at the same time, something happens to make the heroes of DragonFable, AdventureQuest, AdventureQuest Worlds and AdventureQuest 3D work hard to save the land of LORE.

After taking the screenshot of the player’s Character Page, they could send the image to @Alina_AE on Twitter, using the hashtag #AQWNPC2020, by Monday, February 10th at 12 PM EST. And despite the entry window for the contest is passed, players will be able to see the screenshots to following that hashtags.

The winners of the contest will be in three categories. For the “best pink/hero’s heart day” set there will be 3 winners.

For the “best pink or red “warrior of love” set, there will be one or two winners, depending on how good they look.

And for the “Best pink/red/healer” set, there will be one or two winners, depending on how good they look.

Winners will be chosen today and announced on Friday, February 14, 2020. This will give the team time to implement the winners into the game in time for the Hero’s Heart Day event.

Alina asked that players let the team know if they are fans of this kind of contest. She said that, if this is successful,  they may update additional holiday events with player-created NPCs.  So if you missed out on the contest but still want to see contests like this in the future, contact Alina on twitter with her previously mentioned hashtag and BattleOn! 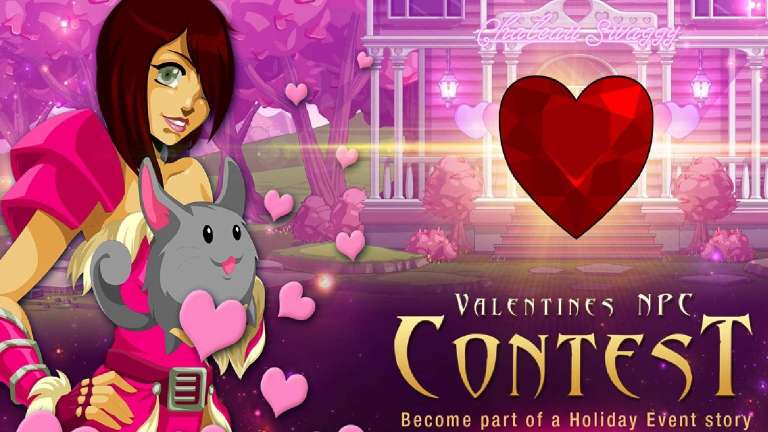 Feb 10, 2020 Sean L. Akins 1570
Artix Entertainment loves their fans, and this year's Hero's Heart Day is just another example of this. This year, players were able to enter a...