Hearthstone Adds Dragons As A Minion Type To Battlegrounds In Newest Patch! 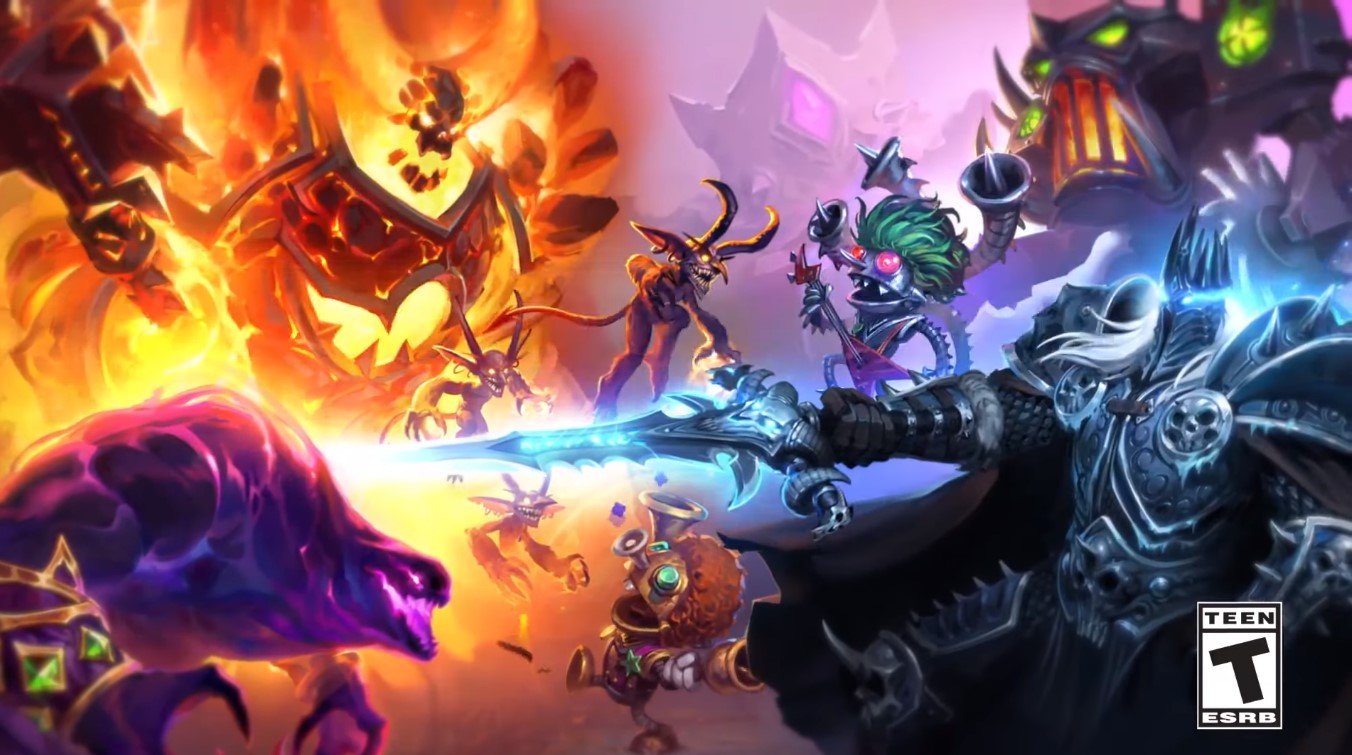 Hearthstone’s patch 16.4 is live, bringing new minions to the Battlegrounds mode as well as a couple of new Heroes. Of these new minions, sixteen of the eighteen are completely new to Hearthstone altogether and will be exclusive to Battlegrounds.

Galakrond and Reno Jackson will be joining us as Heroes for the new patch, joining the five original Dragon Aspects of Alexstrasza, Neltharion/Deathwing, Ysera, Nozdormu, and Malygos. With so many dragons as heroes, it only makes sense that the minions they’re summoning are going to be dragons as well!

Galakrond’s hero power is Galakrond’s Greed, a 1-cost power that replaces a minion in the tavern with a minion from a higher Tavern Tier. Reno Jackson’s is significantly more expensive, working as a 4-cost that turns a friendly minion Golden once per game.

The new Dragon minions are as follows:

And those are all the minions joining the Battlegrounds! With the exception of Holy Mackeral and Imp Mama, each of these minions is either a Dragon or interacts with Dragon minions in a way that affects playstyle.  Make sure you tune into the Twitch Drops between February 26th and February 29th to claim your free Descent of Dragons packs so you can start adding some dragons to your hand as fast as possible.