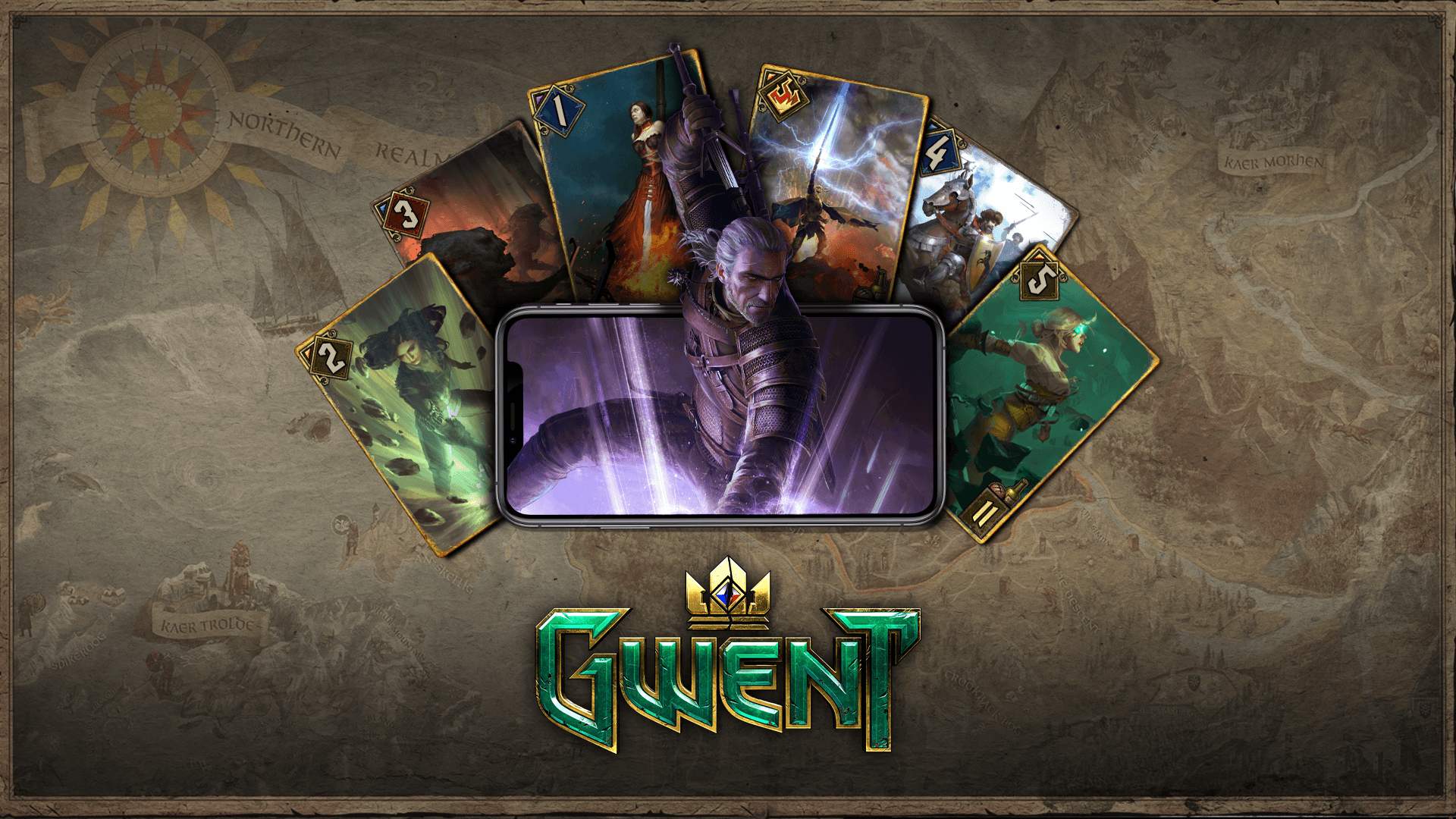 The Witcher game series has included fun mini-games such as dice and card games. The card game GWENT from The Witcher 3: Wild Hunt became an instant hit. The side game provided a fun distraction from Geralt’s quest to find Ciri.

GWENT is a strategy-based card game. Two players use a variety of cards to defeat their opponent — the cards all hold different abilities and buffs to lead their leader to victory.

CD Projekt Red later decided to release a standalone version of GWENT on PC and then on Xbox One and PlayStation. The game has continued to receive new updates, including Thronebreaker, a side story that explores the world of other characters in The Witcher universe.

Earlier this year, CD Projekt Red announced plans to release GWENT on mobile devices. A closed beta was then announced on October 11, mere weeks before the official launch.

iOS users are the first to receive the free game, but with some restrictions. Gamers will need an iPhone 6S or newer to play with 2.4 GB available space and updated to iOS 12 or later. The game includes iPad devices with the minimum device requirements being an iPad Mini 4, iPad 5th generation, iPad Air 2, or iPad Pro.

The iOS version contains the same content as the PC version, including animated cards and voiced content. Gamers who have already devoted countless hours into the PC version can share their progress with their new iOS game by using GOG.

Gamers on iOS aren’t restricted to others on the same platform. Since the game is online, players can take their card battle across all platforms where GWENT is available, like Xbox One and PS4.

CD Projekt Red is offering bonus content for fast-acting gamers: “To celebrate GWENT’s launch on iOS, all gamers who log in to this version of the game before November 5th, 11:59 AM CET can claim a free Welcome Pack from the in-game store. Opening the pack will yield an Ultimate Premium Keg with 5 animated cards from across GWENT’s entire card pool, as well as a Mirror Shard granting entry to the Arena Mode.”

For those who may miss out on the bonus content, there is an in-game store with other purchased like starter packs and more.

Currently, the mobile version is only available on iOS devices. The Android release date has yet to be released but is expected for Q1 2020.

GWENT: The Witcher Card Game is now available in the Apple App Store for free.

Death Stranding Just Got A Launch Trailer In Celebration Of Its Upcoming Release; Depicts The Game's Themes And Sam's Struggles