Grand Theft Auto V Tops The Charts For Best-Selling Game In The U.S. For PS4 And Xbox One 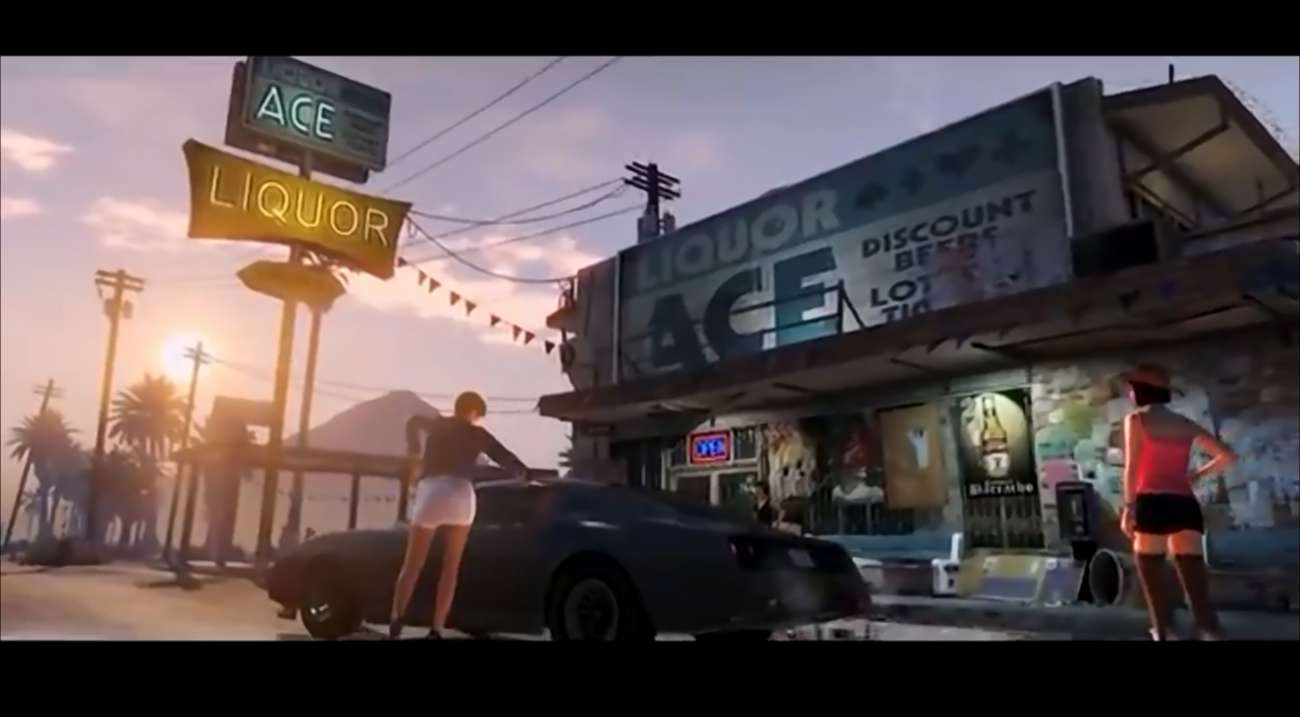 This generation of consoles is coming to an end. They’ve had a good run, but gamers have their sights set on what’s next. When it’s all said and done, both the Xbox One and PS4 had some amazing titles.

The NPD Group recently put out a list highlighting the best-selling games for both systems in the United States. It’s no surprise to find out that Grand Theft Auto 5 has topped the charts — beating out the likes of Call of Duty:WWII, Red Dead Redemption 2, and God of War 4. These games were all great, but there was something so special about GTA 5 that drew so many in.

It showcases one of the best open-world sandboxes to date. You could literally do anything in this game. Driving around in the fancy cars is always a great time. There are so many vehicles to choose from and so many stunts to perform. If you save up your money, you could even buy military vehicles. They certainly come in handy during online play, when a bounty has been put on your head.

The story is a huge shining point for this fifth installment. It featured three different playable characters: Franklin, Trevor, and Michael. Trevor was a loose-canon. You never really knew what he was about to do. Michael was more reserved, a guy who had ambitions of taking his small crimes to the next level. Then there was Franklin. He was cool, calm, and collected whenever things took a turn for the worst.

The developers did a phenomenal job at differentiating each character and giving them backstories that fans could really get behind. In addition to the main story, the online play provides so much re-play value.

You’ll spend a majority of your time completing missions to earn money, which can be used to buy all sorts of goodies. These include luxury apartments, small businesses, fast motorcycles, and unique outfits.

There’s just so much excitement when you enter this online world. You have the chance to make friends along the way, who you can invite to join your crew. There are plenty of mini-games available as well.

Finally, GTA 5 constantly receives updates. Whether it’s new story plots or modes, there’s always something to look forward to in this action-adventure game. You would be hard-pressed to find another game like GTA 5 quite honestly.

There’s no telling what Rockstar Games will come up with for the next installment. It’s all so very exciting.