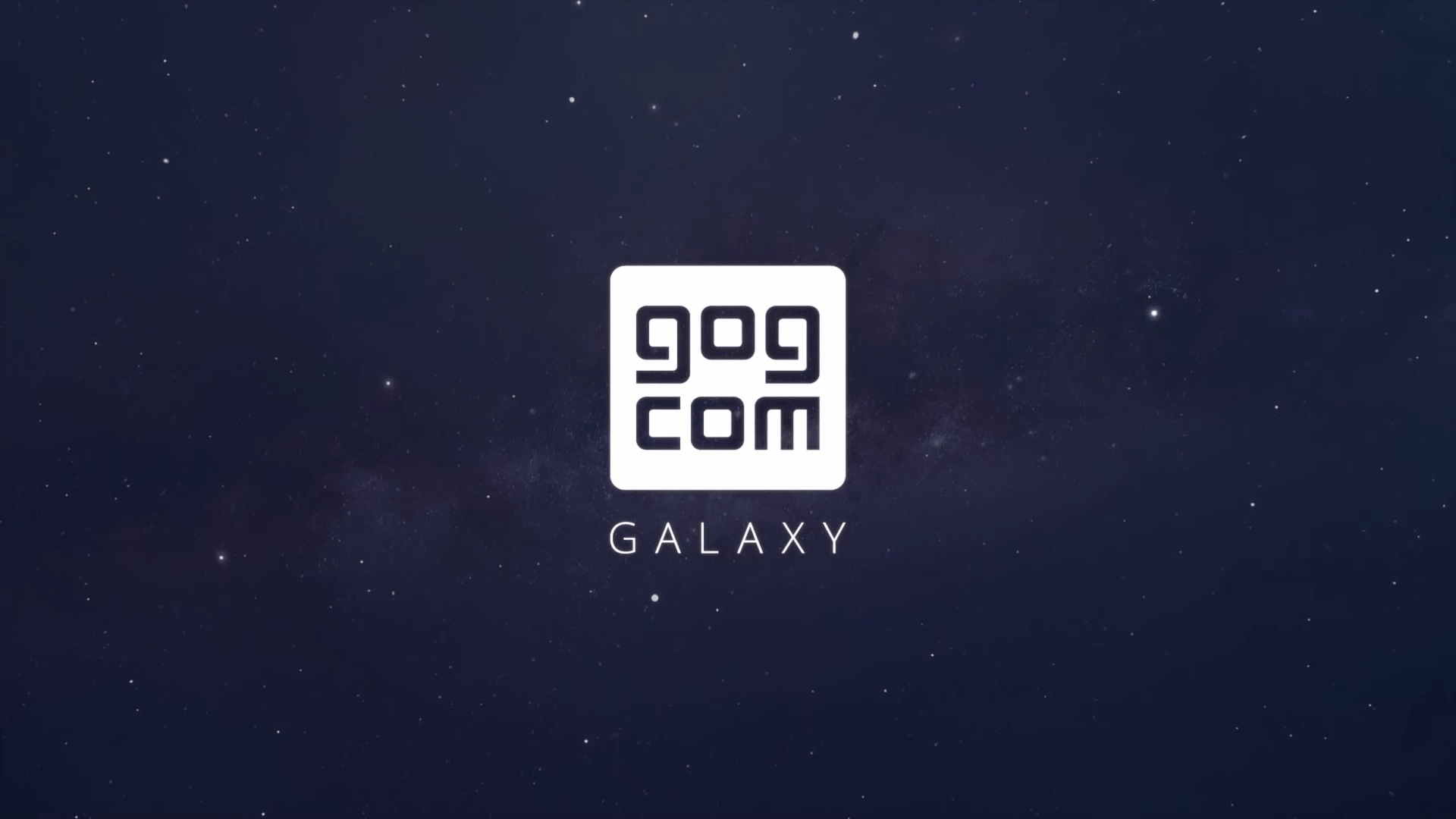 It happened rather suddenly, with little fanfare.  GOG introduced a new refund policy that offers a thirty-day refund window for all purchases, regardless of whether or not they’ve downloaded it, played it, beat it, or anything else.  No questions asked you can get all of your money back within a thirty-day window.

Previously, GOG offered a refund until the title was downloaded; being that GOG’s hallmark is DRM-free titles, many users can simply refund it after downloading and there’s nothing that could be done.  Thus, the refund window closed after downloading the package to protect developers.

We always believed in a 'gamers-first’ approach and with this voluntary update to our Refund Policy you can get a full refund up to 30 days after purchasing a product, even if you downloaded, launched, and played it.

Now, however, users can download, play through the title, and return it to the dismay of the developers.

While the thirty-day window is a massive advantage for players, developers have not been silent in how they presume this may harm their profits.  Granted, developers made the exact same fuss when Steam introduced its refund policy (and permanently nerfing their sale events as well), so this isn’t unprecedented behavior.

Well, I don't know about this one.

Young me would definitely abuse the hell out of this. https://t.co/kKVnZpwboj

It’s also worth noting that indie developers typically operate on a shoestring budget that leaves little margin for error; a poor title can very well mean the permanent shuttering for a studio early in its life, so they aren’t necessarily concerned about trivial matters.  When users are offered the option to play through a game in its entirety and then get their money back for the title, it’s worth pricking your ears up to pay attention to how that could end up impacting the industry.

Yet Steam’s approach of being able to return items that have been played for less than two hours, or within two weeks of purchase, has its faults too.  An appropriately named title called Scum on Steam keeps its application running in the background after users exit, ensuring that many can’t process a refund as the time played continues to tick upwards while their computers continue.

You can request a refund if it's within 30 days of purchase, even if you've played the game. However, GOG will be monitoring refunds to make sure people aren't abusing the policy and if they deem you are your refund will be blocked. pic.twitter.com/Ve6eKj0POK

Astellia, an MMORPG on the Steam platform, was sold as a DLC package that ensured users could not refund it when it originally came to Steam; this was fixed by the developers at Studio 8 within 24 hours, but it was already well after many went past the two-hour mark attempting to get into the title.

So perhaps there is a bit of cause behind GOG offering a tremendously generous refund policy, but it’s likely that this may hurt the GOG storefront in attracting new titles, which in turn will attract more players.  It seems like a calculated risk, but there’s currently no telling how it will play out.

Dec 4, 2020 Chris Miller 7550
GOG Galaxy actually has a bit of a good thing going for it right now; the ability to organize titles across all of the platforms so you aren't...