God Of War: Ragnarok’s Alleged Release Date Is Shot Down Online By The Game’s Director 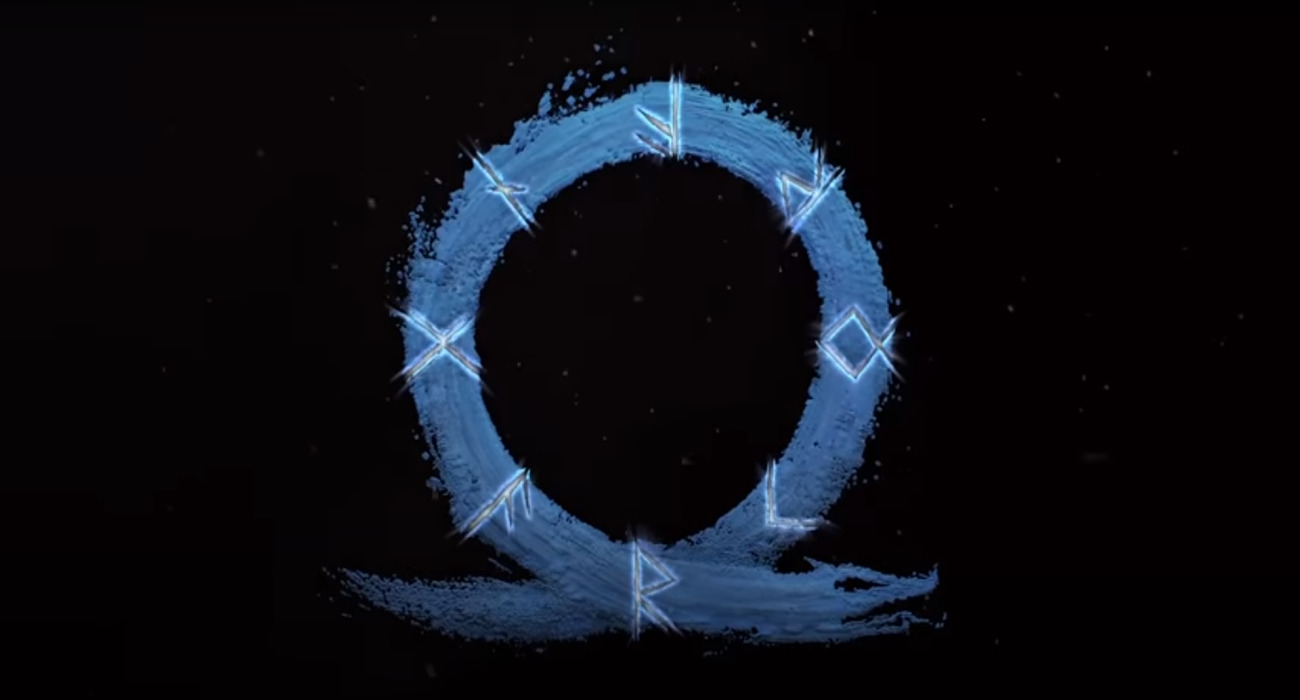 Everyone has been talking about the release of God of War 5, which many are calling God of War: Ragnarok.

And, of course, in the gaming world whenever there are people obsessing over any bit of news, there will be someone waiting in the wings to troll them all.

This happened last week when news seemingly broke that the next God of War game would be coming in early 2021. The teaser trailer that was released during the PS5 showcase event in September showed a vague 2021 release window. The forged leak gave the game a release date of February 5, 2021.

The forger really went above and beyond for this one, creating a fake screenshot of what looked like an IMDb page.

Of course, the internet community went nuts right away, scarcely containing its collective excitement that this long awaited title was coming in just a few short months.

It didn’t take long, however, for the news to be debunked.

For starters, the forger used a piece of fan art, originally created by @BT_BlackThunder, that merges elements of God of War with Hellboy. The lack of studio art was a big red flag for a lot of people.

Then, celebrated God of War game director Cory Barlog, who is in the command chair once more for this sequel, addressed the post on Twitter.

Never heard of it.

“Ragnawhat?” Barlog said in the tweet. “Never heard of it.”

Barlog’s reaction not only debunked the release date rumor, but also opened up some interesting questions about the game’s reported title.

Nowhere in the official teaser trailer for the game is the title ever called God of War: Ragnarok. We see the words “Ragnarok is Coming” and many just assumed this was going to be the game’s title and ran with it.

Barlog’s tweet cast a shadow of doubt over the assumed title, so it will be interesting to see if the game is actually going to be called Ragnarok when it eventually releases.

Barlog was the director of the last God of War game, and had a huge hand in most of the early titles for the franchise. His efforts to reshape Kratos and his entire world were recounted in the free YouTube documentary, Raising Kratos.

Nov 1, 2020 Kevin J. Kessler 15140
With rumors flying around that we might end up seeing a live action Netflix series based on God of War, a lot of people are tossing around their...

Nov 1, 2020 Kevin J. Kessler 5330
God of War has received a lot of accolades since its release back in 2018. It quickly rose up the ranks of PlayStation 4 exclusives, solidifying...