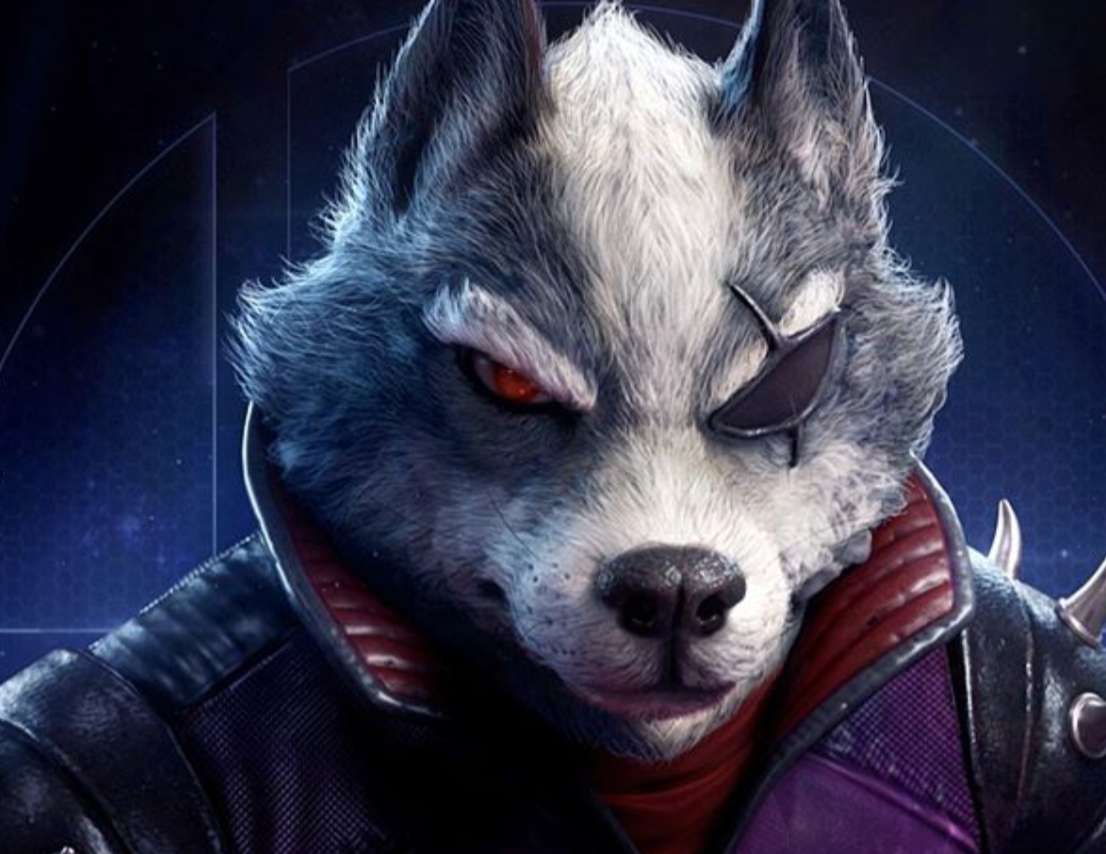 God of War Art Director Raf Grassetti has lit the gaming community on fire with his epic reimagining of the characters from the Nintendo classic Star Fox series.

He started off with Fox McCloud before moving onto Slippy Toad, Falco Lombardi, and Peppy Hare. Now, Grassetti has completed his series with Fox’s ultimate rival Wolf O’Donnell, the leader of the villainous Star Wolf team that opposes Star Fox at every turn.

💫 STAR FOX 🦊 🐰 🐸 🐦 🐺 __ Thanks to everybody who followed this project, all the comments, likes and shares. You guys are awesome. Star Fox was a big part of my intro to video games growing up and I feel very happy and fortunate to be able to create my own version of the characters. Hope you like it and that this image brings back memories and somehow makes you happy. Video games are amazing ❤️ Cheers! . #starfox #conceptart #nintendo #nintendoswitch @nintendomag @nintendolife @igndotcom @ignbrasil @kotakudotcom #art #characterdesign #doabarrelroll

“Thanks to everyone who followed this project, all the comments, likes, and shares,” Grassetti said on his official Instagram account. “You guys are awesome. Star Fox was a big part of my intro to video games growing up and I feel very happy and fortunate to be able to create my own version of the characters. Hope you like it and that this image brings back memories and somehow makes you happy. Video games are amazing. Cheers!”

The Star Fox series was just one of many amazing photo realistic depictions Grassetti has been working on as a personal passion project. Recently, he also gained some attention by bringing several characters from the anime series Dragon Ball Z to life. Some of these included Frieza, Piccolo, Majin Buu, Babidi, Dabura, and members of the Ginyu Force.

Fan art is nothing new to the gaming world. It’s something that passionate fans have done to leave their personal marks on some of their favorite characters for as far back as anyone can remember. But seeing fan art coming from an art director at a major studio, who created the visuals for one of the defining games of this console generation, is a thrilling occurrence.

Of course, we have Grassetti to thank for the visual masterpiece that was 2018’s God of War. His reimagining of the iconic Kratos breathed a whole new life into the character. Gone were the days of Spartan war armor and a short but sharp goatee. Now Kratos is sporting a full bushy beard, the scars of his past faded but still visible on his aging skin.

This Norse reimagining of Kratos made for one of the most well-received titles on the PlayStation 4. Grassetti had the task of visually continuing Kratos’s story, but without using any characters from previous God of War games, save for Kratos himself. His design of characters like Mimir, Freya, Baulder, and Kratos’s son Atreus have all become mainstays of one of gaming’s most famous long-running franchises.

Riot Games, The Developer Of League Of Legends Released A Dev Video Discussing Champions In 2020 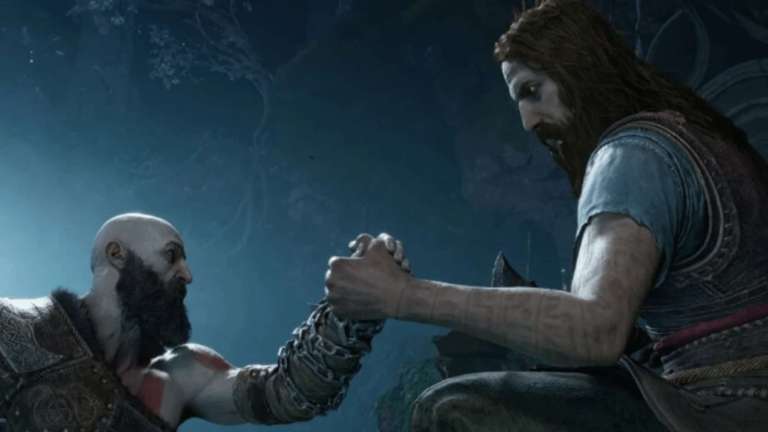 Sep 24, 2022 Tom Lee 1170
A fantastic fan-made combat montage is one of the best ways to get fans excited for God of War Ragnarok. The next game by Sony Interactive...