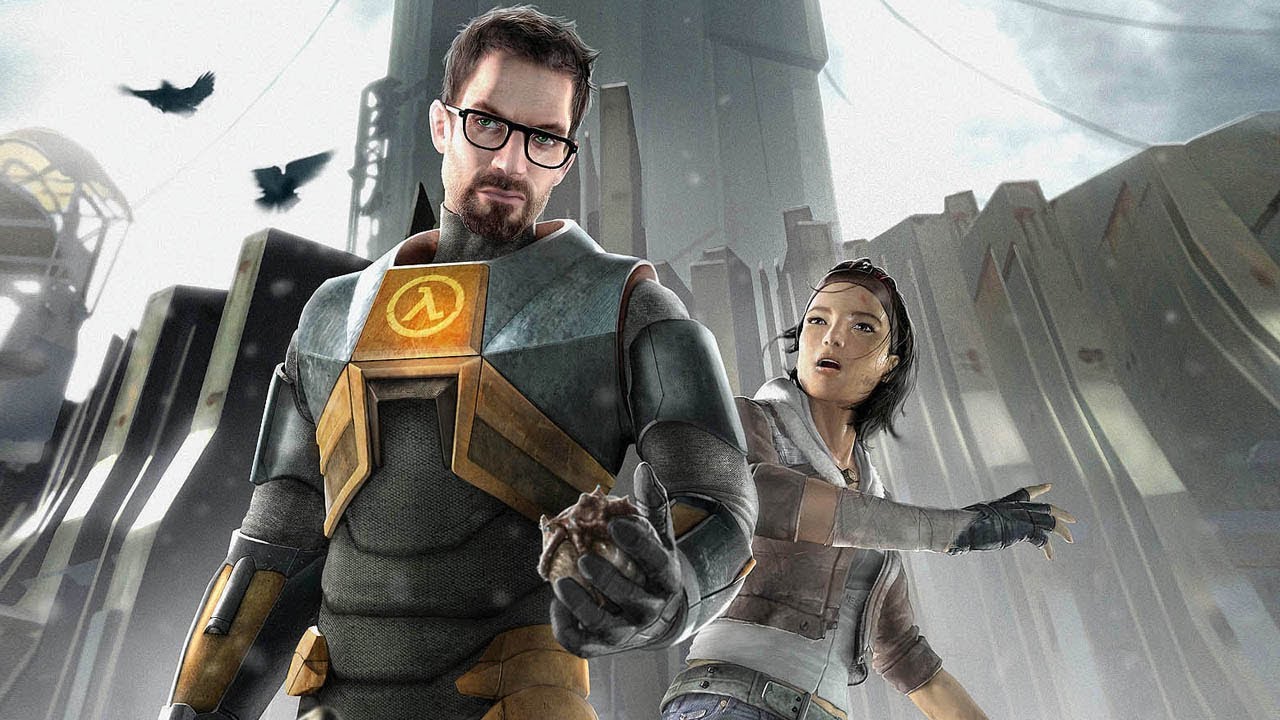 While it’s not exactly Half-Life 3, Half-Life: Alyx, a VR prequel/sequel set in Valve’s beloved universe, is making its way to PC in March. It’s been a long time since gamers have set foot in Black Mesa or City 17, and yes, I had to look up the name of City 17, because it has been a long, long time.

So long, in fact, that the details of the two Half-Life games and their episodic follow-ups are probably pretty hazy in the minds of most gamers. According to the tally marks etched into the side of my computer case, it’s been a full 12 years since the release of Half-Life 2: Episode 2, the last game in the franchise.

If you need a refresher on the series, or if you just want to play a pair of incredibly solid first-person shooters, you’re in luck. You can grab both Half-Life 1 and Half-Life 2 right now on Steam for a buck each. This is also a great opportunity for young gamers who have played something that isn’t Fortnite.

Half-Life: Alyx takes place between the first two Half-Life games, before we actually meet her in the series, but don’t think that means it’s not necessary to play the later games. The fun of prequels is knowing where these characters and world will end up later on in the narrative.

This also means that the series protagonist, Gordon Freeman, will be nowhere to be found. During this period, he’s in stasis, having been placed there by the mysterious G-Man at the conclusion of the first game.

The arrival of Half-Life: Alyx is definitely a reason to celebrate, though nobody can deny the disappointment of not getting the finale that we’ve waited so long to experience. On top of that, developing the game exclusively for VR ensures that a large section of gamers won’t even be able to play it. It’s certainly not the announcement Half-Life fans have been hoping to hear.

Before anyone gets excited about a possible non-VR version, Valve has stated the game was designed around the virtual reality experience, so not only are there no plans for another version, but it sounds like they’d have to remake the game from the ground up. Cue the sad trombone.

Still8, Owners Of Griffin Ordered To Dispose Of Stake Following Controversy Around The Team