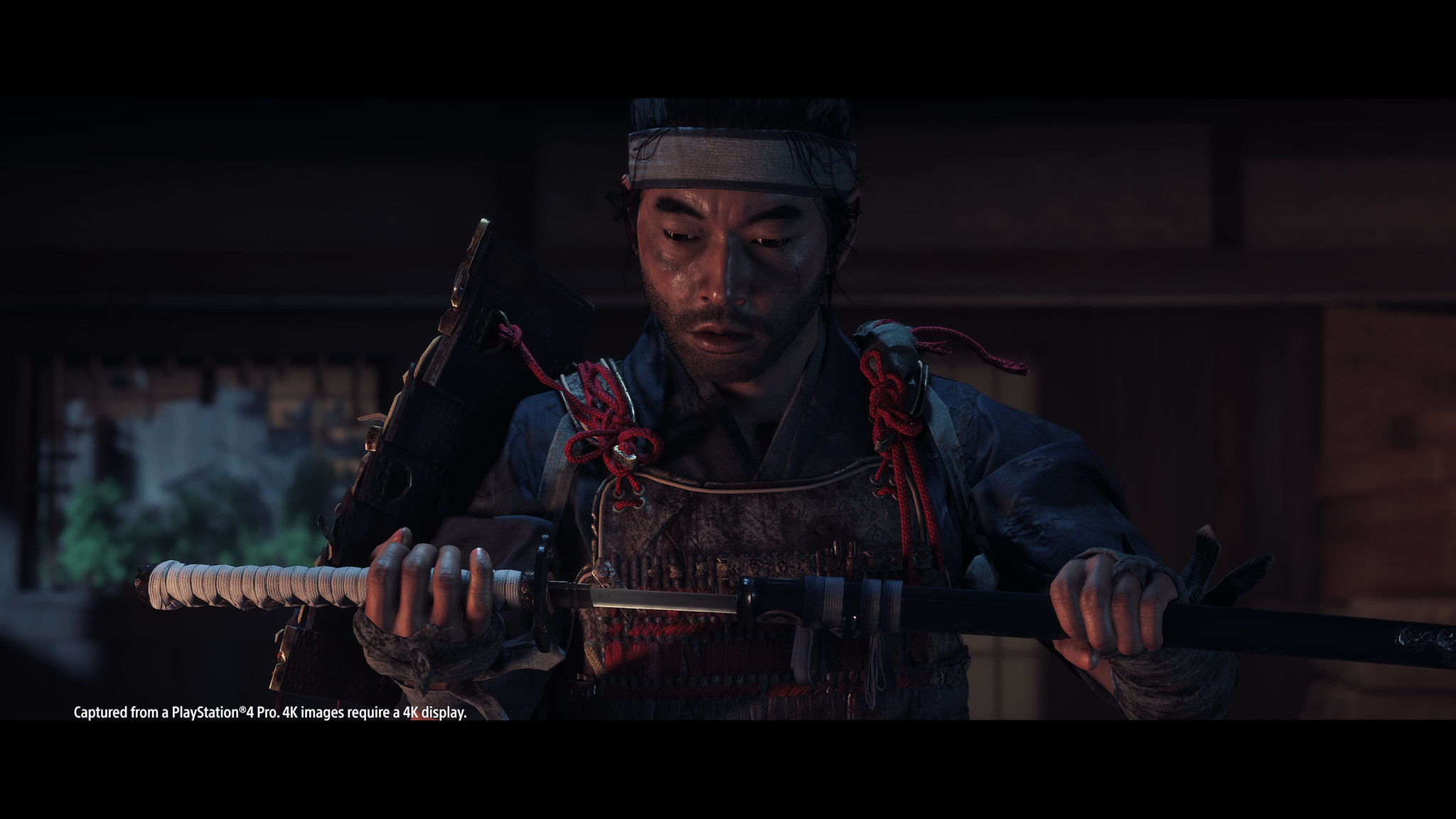 Along with the trailer, which is just over three minutes in length, a release date was also announced of June 26, 2020.

The trailer can be viewed in its entirety in the player below.

While most trailers up to this point have been vague in nature, focusing on the overall world and combat, this was the first time that we really got to settle in and get to know the game’s protagonist, Jin Sakai.

We also got to see some of his origins, his training, and how his philosophy changes from young eyed protege of a Samurai warrior to hardened killer who forsakes his honor in the name of revenge.

Jin is trained by his uncle, Shimura, who is the jito, or lord, of Tsushima. According to the PlayStation blog, Shimura is both a trainer and father figure to Jin.

“He’s trained Jin since childhood in the traditional ways of the samurai, and grows increasingly concerned by the tactics Jin starts to adopt as he abandons his teachings and becomes The Ghost,” the PlayStation Blog said in the announcement that came out with the trailer.

The trailer also gave us a look at our villain, Khotun Khan.

“The second important character we’re highlighting today is Khotun Khan. The Khan is the leader of the invading Mongol army and a ruthless, cunning enemy who uses everything he knows about the samurai to try to destroy them,” The PlayStation Blog said. “He’s a brutal, unrelenting adversary that Jin will quickly learn not to underestimate.”

Pre-ordering any edition of Ghost of Tsushima will net you some fun extras. There is a Jin avatar, a digital mini soundtrack, and a Jin PS4 dynamic theme, which is based on the game’s box art.

The digital version of Ghost of Tsushima can be pre-ordered on the PlayStation Store. There is also a Digital Deluxe Edition, which comes with the Hero of Tsushima skin set. This grants the player an additional in-game horse, mask, sword, saddle, and armor set. Digital Deluxe also comes with in-game items The Charm of Hachiman’s Favor and a technique point.

There are two physical versions of the game as well. The Special Edition includes a Steelbook case and a voucher to receive some in-game items. The Collector’s Edition comes with a replica mask made of polyresin, a war banner, a cloth map, a wrapping cloth, and many other amazing extras.