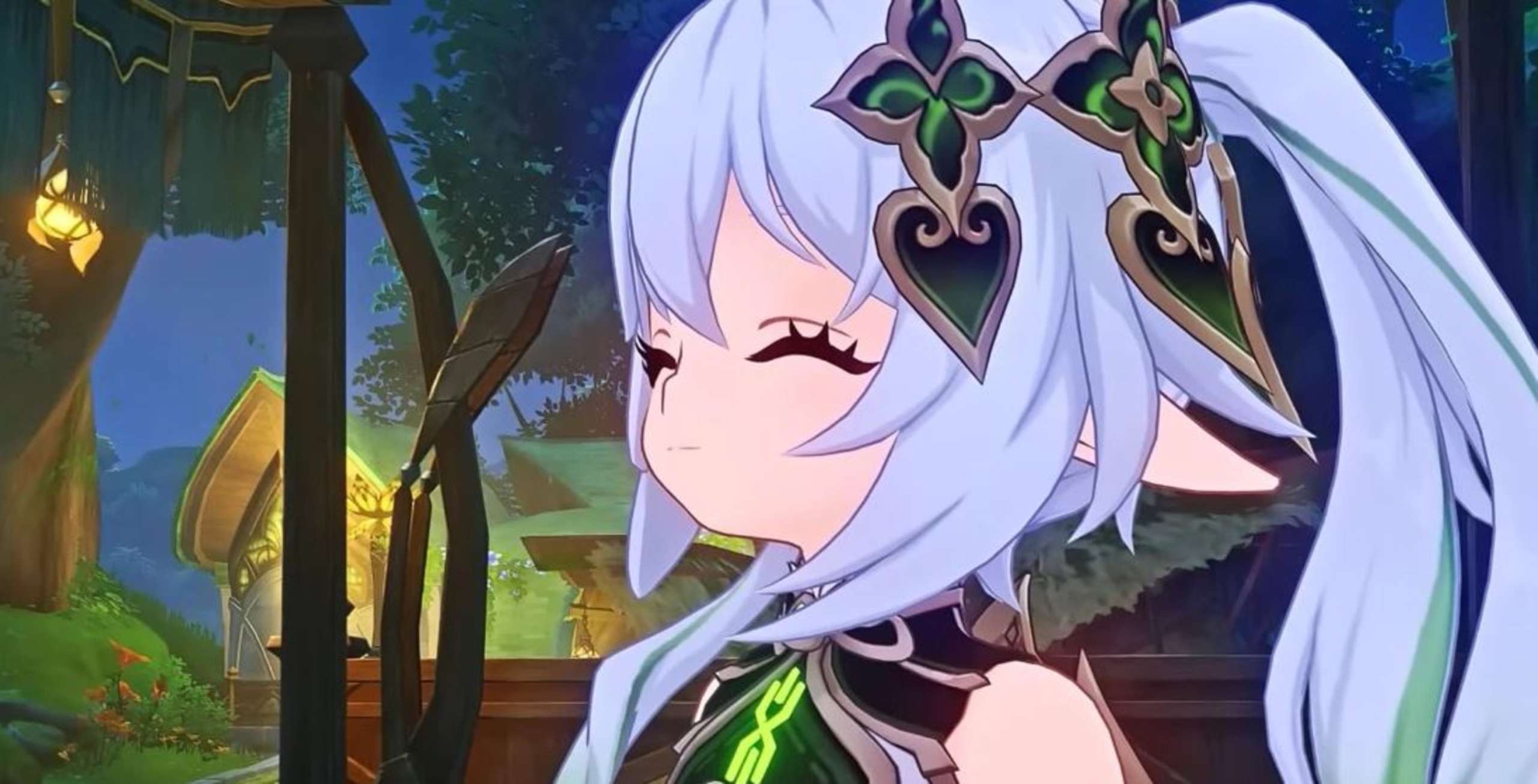 New Genshin Impact leaks give additional details on one of the game’s most prominent characters, the Dendro Archon Nahida. Currently, Nahida is the primary non-player character in the Archon quest that takes place in the new Sumeru region.

Nahida will join the roster in one of the forthcoming Genshin Impact updates, however, HoYoverse has yet to confirm her as a playable character. Previous reports have indicated that Nahida will be a new five-star character with formidable support abilities.

RELATED: A Crimson Power Ranger May Be Seen In The New Overwatch Genji Skin

She is the new Dendro Archon who acts as the principal defender of Sumeru’s citizens. According to one of the most trustworthy leakers in the game, hxg diluc, Nahida will reportedly be able to apply the Dendro element while moving, though the leaker does not specify whether this is merely an additional sprint or a talent. Currently, only Mona and Ayaka have access to their respective elements throughout their sprinting motions. Nahida’s elemental burst appears to be extremely similar to the Traveler’s elemental burst, Surgent Manifestation, which forms a Lea Lotus Lamp that does Dendro damage over a vast area.

Nahida’s burst will react differently to Hydro, Pyro, and Electro, just like the Traveler’s lamp. However, despite the apparent similarity of both kits, hxg diluc confirmed that Nahida’s Dendro application is significantly more robust and flawless. Multiple responses in the comment section indicate that she will likely become an essential character, particularly for team configurations that rely on triggering one of the new Genshin Impact elemental reactions.

Even though some members of the community have commented on Nahida’s design, stating that they expected a more refined model worthy of the Archon moniker, a recent Genshin Impact survey showed that she remains by far the most anticipated future character. Probably because she is the youngest of the seven Genshin Impact Archons, HoYoverse decided to give her a smaller, childlike appearance.

Oct 2, 2022 Tom Lee 460
Without resorting to mods, one Fallout 4 player has built an enormous metropolis in the game's construction mode. The workshop provides a central...

Oct 1, 2022 Tom Lee 4610
Hogwarts Legacy has published an official, unofficial handbook that gives away some of the numerous surprises Hogwarts castle has. While the release...