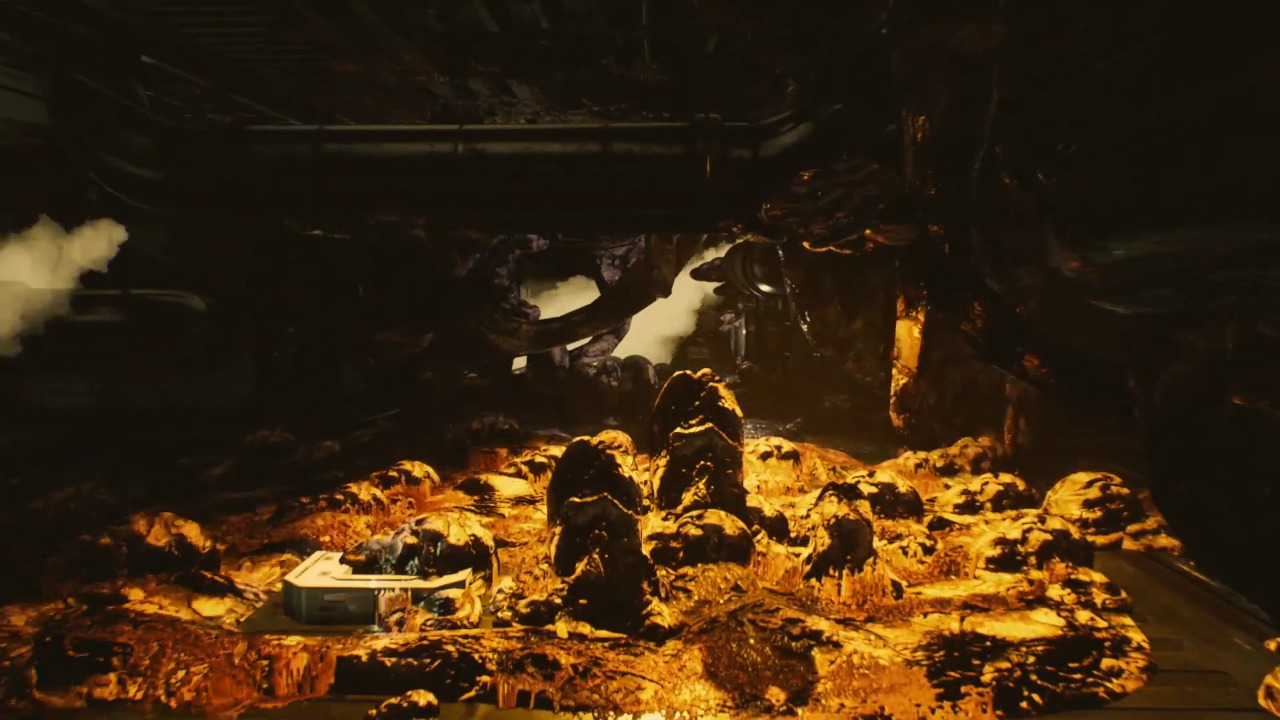 Now, for many simply hearing that a title was a timed exclusive on the Epic Games Store is enough for a multitude of players to simply ignore the title entirely, as the current sentiment on Epic’s behavior in regards to purchasing exclusives that were promised to Steam leaves a very sour taste in everyone’s mouth, except for Epic and the developer that gets a nice bundle of cash.  Yet other titles began as Epic exclusives, such as Hades, and then transferred to Steam to generally high regard.

So perhaps it isn’t wise to immediately discredit any title that has been sullied by Epic Games Store.

Sometimes, it might even be beneficial to users that prefer the Steam platform. Such appears to be the case with Genesis Alpha One, which has finally come to the Steam platform after a full year of exclusivity on the Epic Games Store.  While there is very little currently on the Steam platform to betray what the gameplay experience is, there has been a wealth of opinions that have been built up for the past year.

Get ready to explore the stars with all new upgrades! 🚀​

​#GenesisAlphaOne is now available on Steam and GOG!

It appears that Epic Games Store users have been using MetaCritic user reviews to voice their displeasure as the EGS experience won’t offer user reviews, and it doesn’t bode well.

Genesis Alpha One currently has a Metascore of 67/100 from various critics of the industry, and the user score is at 4.6 from 46 different consumers.  There also seems to be an integral statement that all negative reviewers echo; repetition ad nauseam.  Granted, that’s to be expected somewhat from any roguelike, yet many are claiming that there simply isn’t enough differentiating between different runs versus the more successful roguelikes such as FTL and Rogue Legacy.

Genesis Alpha One does offer a unique experience that hasn’t been trodden too often, a first-person shooter that mixes roguelike elements along with the ability to customize your own spaceship and farm resources to attempt to secure the future of humanity on mega-corporations behalf.

Aliens will attempt to infest your ship, tearing through your crew members limb from limb while you desperately attempt to stymie the influx of the grotesque creatures.

Ultimately, your objective is to continue to grow your spaceship and crew into gargantuan size by exploring planets for the resources and materials necessary to sustain your burgeoning ranks.  You can explore the title yourself on the Steam platform rather than listening to Metacritic; the title has launched at a $30 price tag with a small discount currently available until March 3rd.

Ghost Recon Breakpoint's New Immersive Mode Is Being Put On Hold; More Details Will Be Given In March