Gears 5 Is The Most Played Game Right Now On Xbox Live, Dethrones Fortnite Which Has Been On The #1 Spot Since Summer 2018 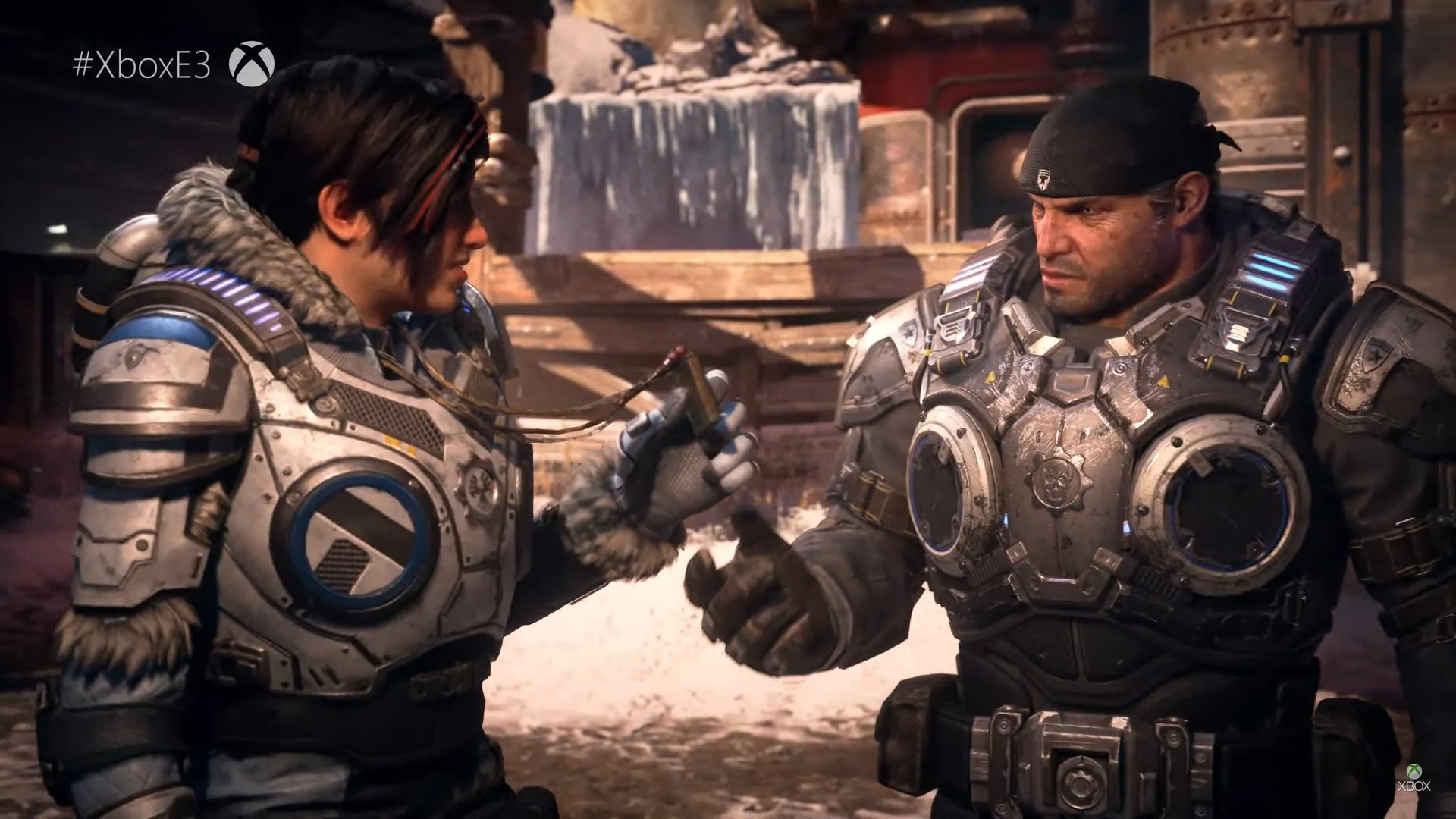 Coalition’s new release Gears Of War 5, aka Gears 5 is taking the industry by storm, just five days after its grand release. This latest installment in the Gears of War series is the most played game currently on Xbox Live. This is in the US and UK, and the same could be replicated even in Australia and the rest of the world.

In a sudden turn of events, the third-person shooter has dethroned Fortnite which has been the most played game on the Microsoft service since the 2018 summer. This is such a great fete for the publisher, Microsoft Xbox Game Studios considering the likes of COD: Black Ops 4, Red Dead Redemption 2 and Forza Horizon 4 didn’t displace the Epic Games Battle Royale game from the number one spot. Well, one of the reasons for the sudden popularity of Gears 5 is the fact that Microsoft added it to the list of games available for Xbox Game Pass subscribers – both on Xbox and PC.

Besides the Game Pass access, Gears 5 is the best console exclusive ever. It boasts stunning graphics, and the publisher, The Coalition, delivered on their promise of not limiting Gears 5 to 30fps – the third-person shooter supports up to 60 frames per second.

Still working on the Gears 5 video – but rest assured, it's a gorgeous game. All this at 60fps on Xbox One X, at least. The sheer volume of things to discuss in the video has increased the production time but we're getting there! pic.twitter.com/UlgVhhqjYU

Second in the list is Fortnite, the popular Battle Royale blockbuster. Ever since it was released, Fortnite has held the number one spot of the most played games on Xbox both in the US and UK. Fortnite is on Xbox as a free game, and that adds to its popularity. While it may have been outshined by Gears 5, that is not to say the new Gears Of War game will have a larger fan base than Fortnite.

At number three is GTA V, the epic from Rockstar Studios. In the US, it costs $30, and despite being around for around five years, the award-winning action-adventure is still a fan favorite.

At number four in the US is Tom Clancy’s Rainbow Six Siege and closing the list is Apex Legends. Things are quite different in the UK with EA Sports’ FIFA19 coming in at fourth in the list of the most played games on Xbox Live. Closing the top five list in the UK is Minecraft.

More Details Released For Pokemon Go's Next Community Day, It Is Time To Capture All The Turtwig's You Could Ever Want