Gearbox’s WWII Brothers in Arms: Road to Hill 30 Will Be Adapted Into TV Show 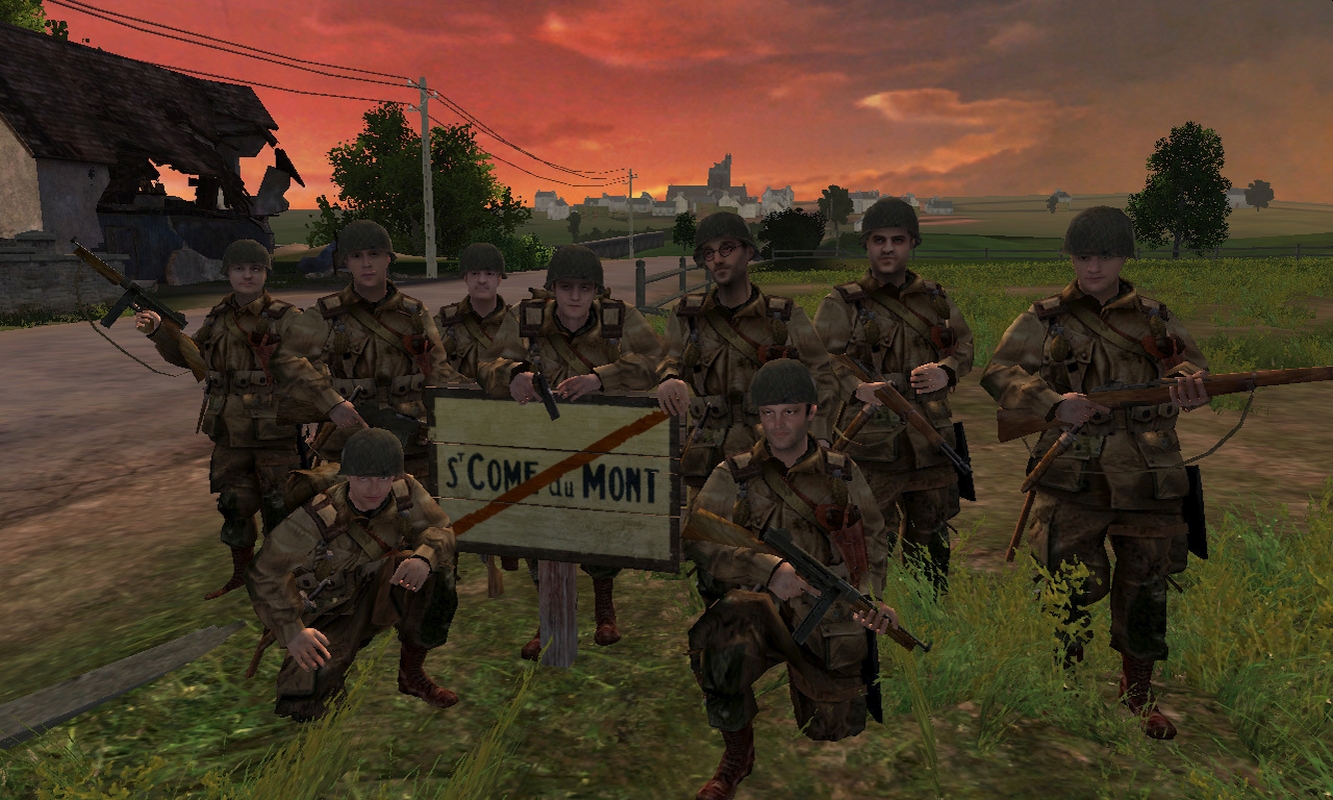 Developer Gearbox Entertainment and showrunner Scott Rosenbaum have announced they are teaming up to bring Brothers in Arms to life. The game franchise is getting its first real-life tv show adaptation.

The adaptation will specifically center around Brothers in Arms: Road to Hill 30, which was released in May 2005 on PC, PlayStation 2, Nintendo Wii, and Xbox.

Producers of the tv series will include Richard Whelan, who worked on Band of Brothers: The Pacific, and Chief Business Officer for Gearbox, Sean Haran.

The tv show will start with the once-confidential Exercise Tiger, which was an exercise for D-Day that went horribly wrong and cost the lives of hundreds of US soldiers. The tv show will focus on a group of eight men who are on a mission to rescue their colonel from the Axis powers or else risk their D-Day plans being exposed.

Brothers in Arms: Road to Hill 30 was based on a true story. “Set during the famous airdrop before the invasion at Normandy, where Sgt. Matt Baker and his squad of 101st Airborne Paratroopers were scattered over the French countryside.” states the game’s summary.

The game covers the eight-day invasion of Normandy. The developers attempted to recreate the event through imagery, sound, and gameplay.

At the time, Brothers in Arms: Road to Hill 30 was the only first-person tactical shooter set during World World II, claims the Steam page for the title.

Even now, Brothers in Arms: Road to Hill 30 has very positive reviews on Steam.

The full production of the show has not begun yet. The team is seeking a director and a broadcast partner that will air the show. Casting has also not begun, but Pitchford is seeking a few big actors and “fresh faces.”

Brothers in Arms: Road to Hill 30 isn’t the first live-action title Gearbox has recently announced. In February, the developer announced its popular franchise Borderlands was getting the big-screen treatment with director Eli Roth.

BROTHERS IN ARMS: ROAD TO HILL 30 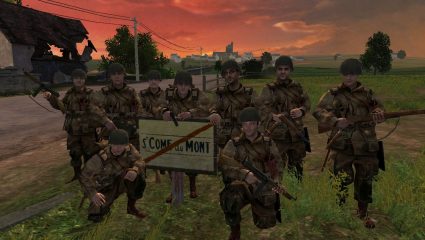 Gearbox's WWII Brothers in Arms: Road to Hill 30 Will Be Adapted Into TV Show

May 3, 2020 Lisa Nguyen 1900
Developer Gearbox Entertainment and showrunner Scott Rosenbaum have announced they are teaming up to bring Brothers in Arms to life. The game...