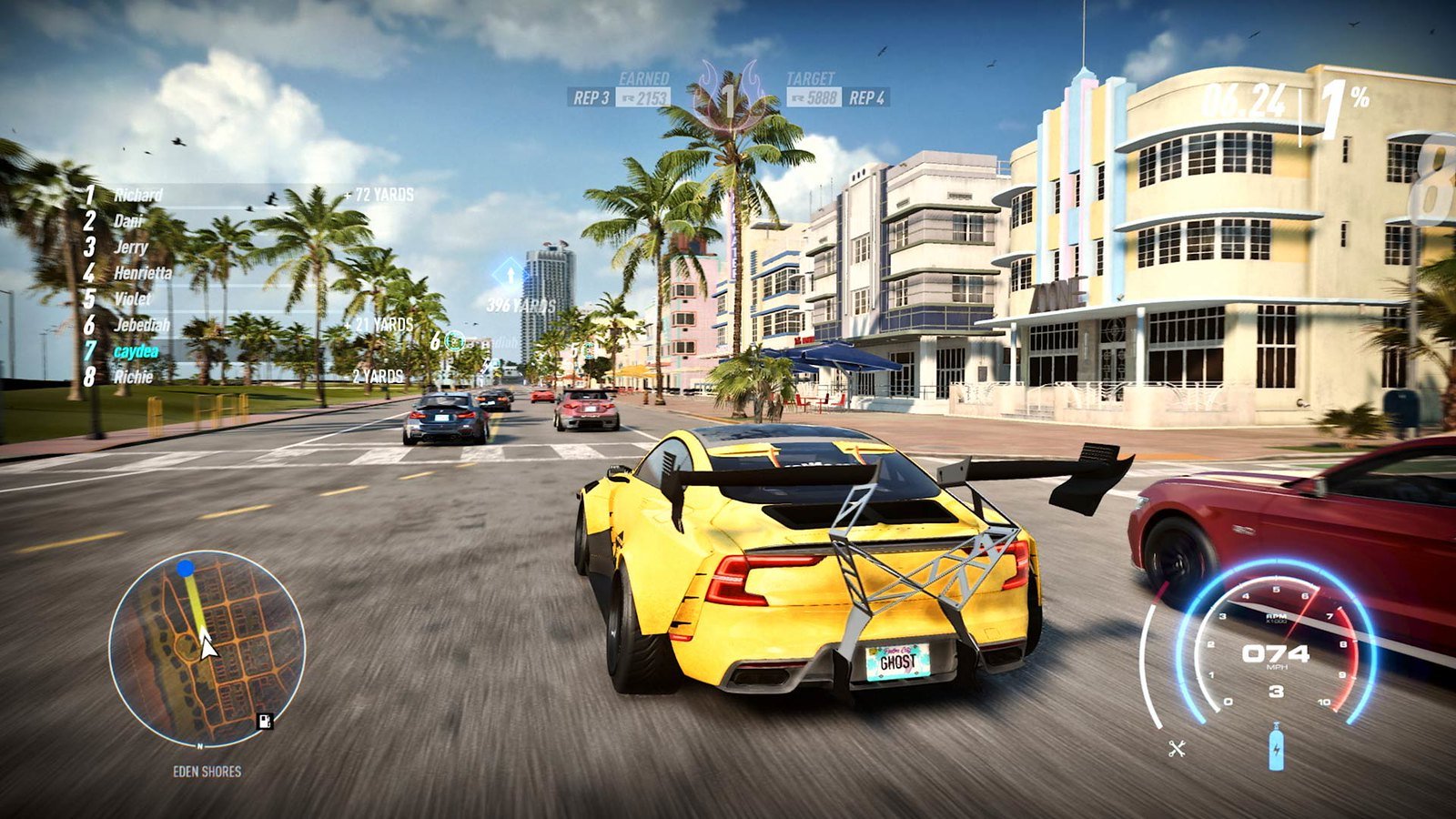 Last week, EA and Ghost Games officially revealed Need for Speed Heat which had been rumored severally. More details continue to come in courtesy of Gamescom 2019, which is happening at Cologne Germany. EA revealed the list of cars and trophies that will feature in the latest NFS title. Also, gameplay footage has emerged.

Already, we saw the Need for Speed Heat official reveal trailer which teased the intense racing, and high-adrenaline highway police chase. New video courtesy of IGN shares seven minutes of raw 4k gameplay in the vibrant streets of Palm City. The action happens both during the day, and at night in the cops-infested streets.

Need for Speed Heat puts you in behind the wheels of some of the most celebrated cars in the world. You can customize your car to boost performance, handling, aesthetics, and so much more. Whether you are building a Grip to Drift machine or an Off-Road beast, NFS Heat has got you covered.

“Need for Speed™ Heat is racing in! Get ready to hustle by day and risk it all at night. But before this adrenaline-fueled battle commences, there’s only one thing on everyone’s minds, “Show me the cars.” Your wish is our command. Just scroll down to see which of your dream cars you’ll be customizing, hyper-tuning, and hitting the neon-lit streets,” wrote EA on the official blog.

When it comes to achievements and trophies, there is plenty for racing fans, whether you are looking to customize your ride or evade the cops. EA has listed a total of 33 trophies and achievements. The publisher has also promised 10 more hidden achievements when the game launches. But you will need to burn all the limits, become the best – there’s no room for mistake.

The new Need for Speed Heat franchise promises a lot compared to its predecessor, Need for Speed Payback, which was released in 2017. It’s expected to compete favorably with the likes of Forza, Grid and Formula1.

Already, EA, the publisher, and Ghost Games, the developers have confirmed the official release date for Need for Speed Heat. The new NFS franchise will hit the stores from November 8. Early access will come on November 5, and there will also be a ten-hour EA Access members trial. Pre-orders are already live for PlayStation 4, Xbox One, and PC platforms.

Aug 26, 2020 Harry Alston 12470
Ahead of Gamescom this week, I'm taking a look at a number of smaller indie titles that are being featured alongside the giants of the industry.... 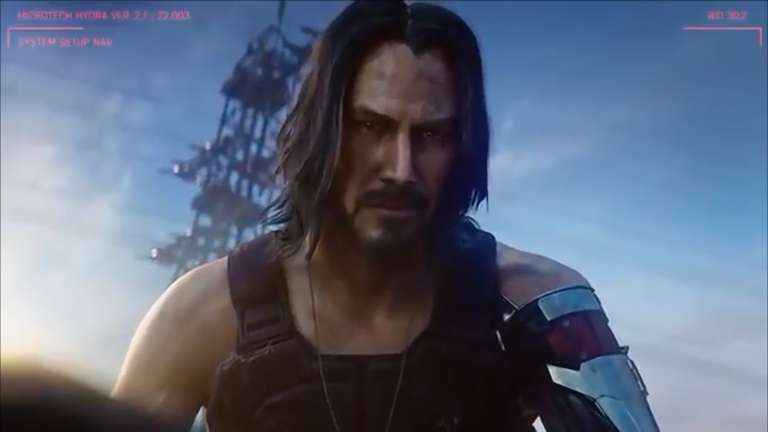 Aug 28, 2019 Jeremy Green 5050
From everything we know, Cyberpunk 2077 is shaping up to be a revolutionary title. It's taking the cyberpunk aesthetics and lore to new heights. We...