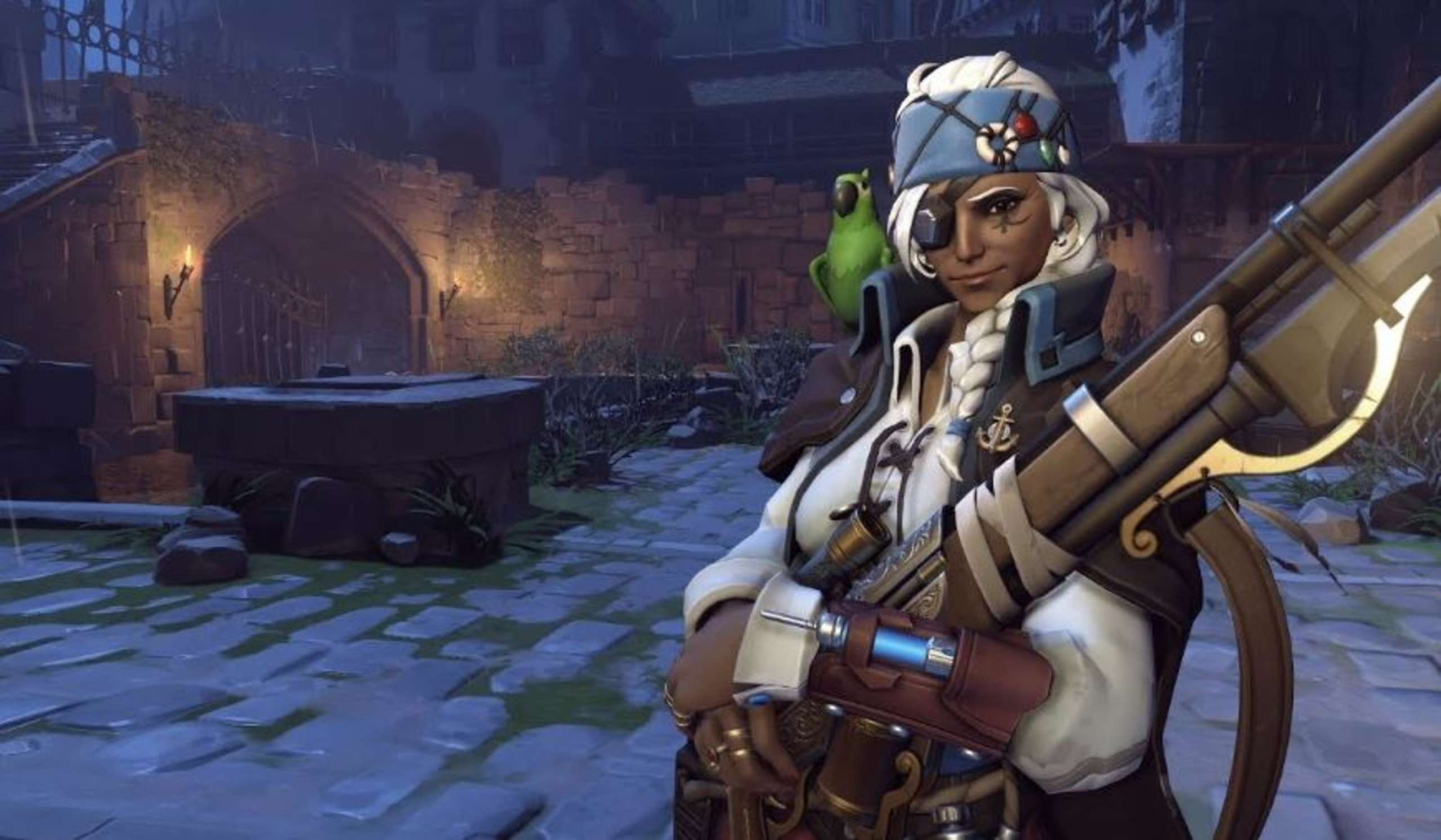 Although there are multiple skins for each hero in Overwatch 2, fans of Ana have discovered that the highly coveted Corsair skin has some significant bugs. In addition, fans of Overwatch 2 have no idea where the bird that was supposed to be part of the cosmetic went.s.

It’s safe to say that Ana’s bird isn’t the only feathered friend you can make in Overwatch. Example: Bastion’s bird companion Ganymede plays a significant role in the robot’s backstory and is never far from his side. Ganymede is featured prominently throughout Overwatch, from emotes to highlight intros, and Blizzard even gives the bird a new look to go along with Bastion’s renowned outfits. Though Ganymede functions normally in Overwatch 2, players who use the Corsair skin will no longer see Ana’s pet parrot.

Spagernus, a Reddit member, was the first to notice that the bird was absent from the Corsair skin. The gear was brought back for the 2017 Halloween Terror event, and it transformed Ana into a pirate. Her rifle and clothing are filled with interesting little elements. Although Ana’s eyepatch, bandana, and new do are all entertaining touches, the green parrot that once perched on her shoulder truly set her to look apart. Unfortunately, this parrot has mysteriously disappeared from the new edition.

Some commentators were rightfully angry about the launch issues with Overwatch 2, but others kept the post’s cheerful tone. As an illustration, TheQueq joked that Ana had to devour the bird to get through the long wait for Overwatch 2 by referencing the game’s popular character’s penchant for eating animals.

RELATED: Kickstarter Is Used By The Creators Of Wild Arms And Shadow Hearts To Fund The Creation Of Both Games' Spiritual Successors

Still another popular hypothesis posited that the unlucky bird was simply waiting in line, a victim of the Season 2 battle pass’s ransom demands. Unfortunately, even though these guys made some funny comments, the skin is slightly less intriguing without the bird.

To get Blizzard to fix the skin, players will have to bring up the issue of the missing parrot.

Nov 4, 2022 Tom Lee 300
There are allegations that Blizzard's mobile action-RPG entry, Diablo Immortal, has made over $300 million in sales. The massively successful Raid:...

Nov 3, 2022 Tom Lee 310
Some players think Overwatch 2's Cassidy's Magnetic Grenade does too much damage and want it toned down. Although Cassidy lost Flashbang in the...