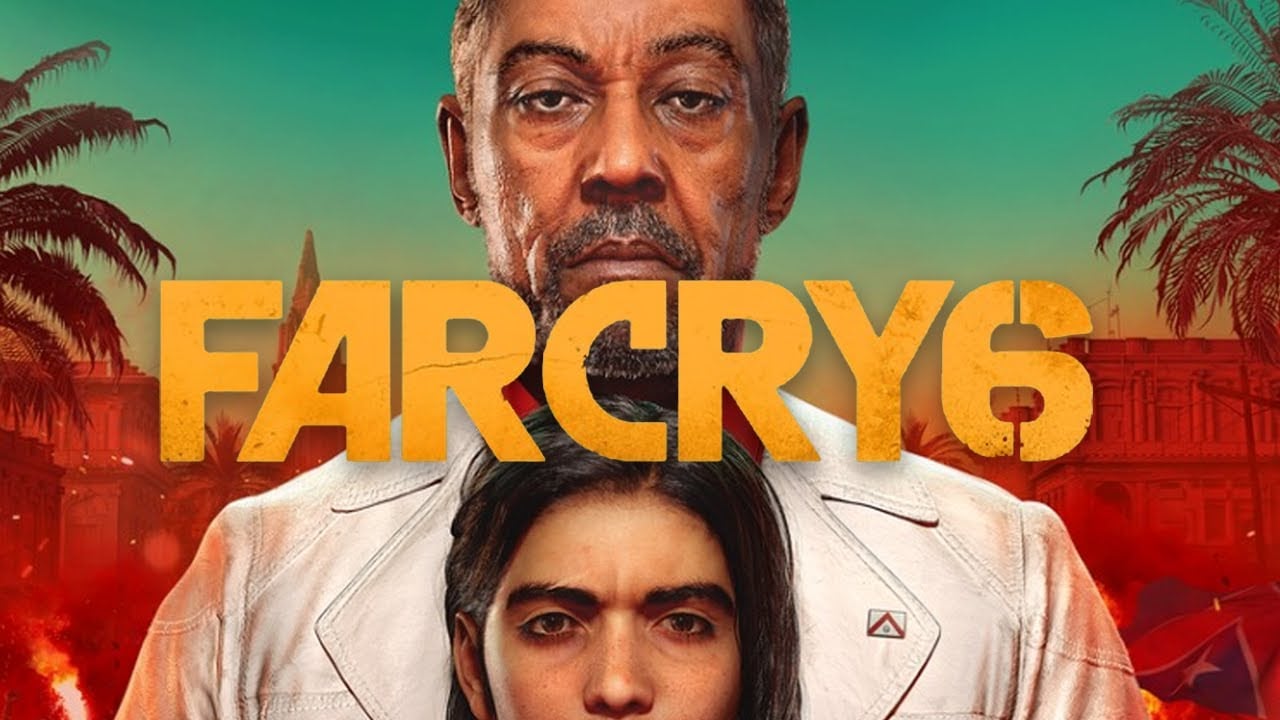 One of the biggest reveals for today’s Ubisoft Forward event was spoiled earlier this week, as the PlayStation Store accidentally leaked Far Cry 6. Thankfully, the developers didn’t refuse to acknowledge the leak, instead, they confirmed it while saying that they’ll have more to show during their upcoming event.

Well, what they were going to show during today’s Ubisoft Forward showcase has also been spoiled, as the first trailer for Far Cry 6 has made its way online.

Unfortunately, there was no gameplay shown in the trailer, and as of right now, we don’t know if Ubisoft will show any gameplay from their upcoming open-world first-person shooter, but if they are, that footage hasn’t been leaked online.

The game’s release date was also leaked online ahead of schedule, with the game being set to launch for consoles and PC on February 18. Also, the PlayStation Store leak provided a few details regarding the next installment to the Far Cry series.

There’s also a fan theory going around which suggests that the boy on the game’s cover is Vaas from Far Cry 3, which means that the sixth installment might be a prequel to the third.

There are two clues that fans seem to be zeroing in on, one of which is shown in the picture below.

So. Is Diego in Far Cry 6 meant to be a young Vaas from Far Cry 3? pic.twitter.com/4trOhRtEhy

The second clue comes from a recent Reddit AMA, where Michael Mando, who played Vaas in Far Cry 3, hinted that he might reprise the role sometime soon. Of course, the character was presumably killed off halfway through the third game, so if he does return, it’d have to be via a prequel.

“Vaas is my spirit animal – having co-created that character is something that will always be dear to me. I still get recognized as Vaas, and I still feel the outpouring of love for that character – makes me very happy. Who knows, maybe I will reprise the role very soon?” 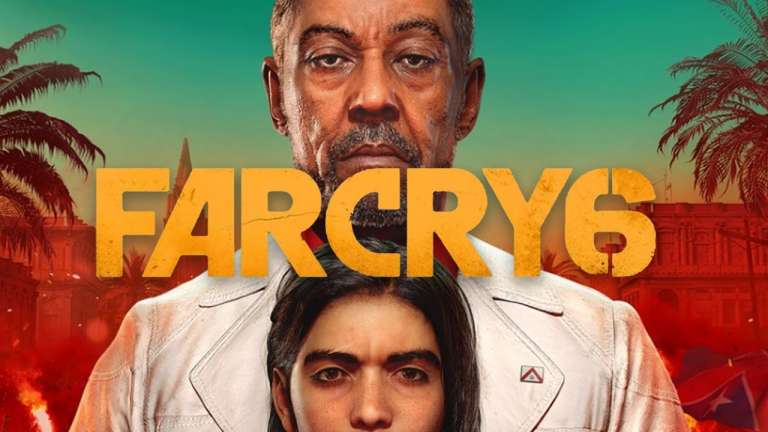 Jul 12, 2020 Aaron Hans 12350
One of the biggest reveals for today's Ubisoft Forward event was spoiled earlier this week, as the PlayStation Store accidentally leaked Far Cry 6....