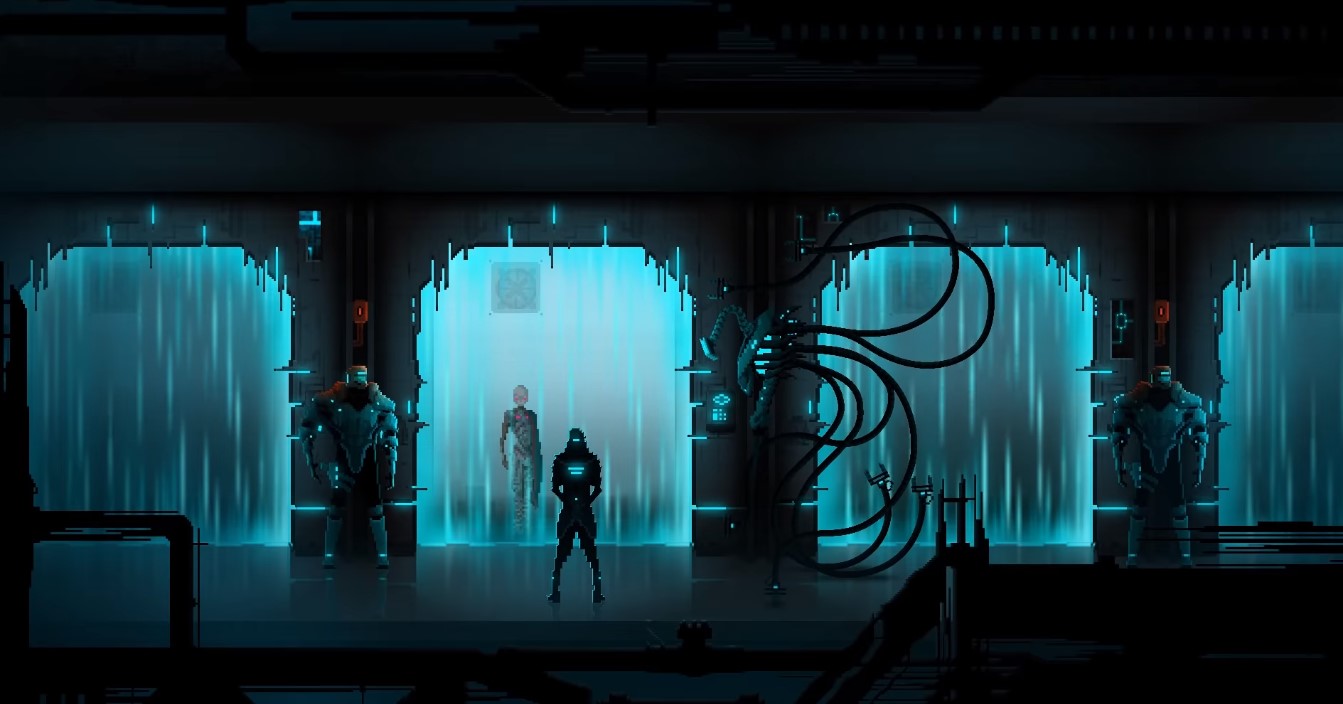 There’s finally a date set for the release of Crying Suns, a game inspired by FTL.

Crying Suns is a rogue-lite tactical combat game with gigantic battleships that went to Kickstarter last year. The crowdfunding campaign is a hit and almost tripling its goal. Here’s a trailer of the original Crying Suns’ Kickstarter video.

With tremendous support and crowdfunding success, the game is finally announced to be released in September this year.

Crying Suns is visually excellent and puts significant emphasis on the story as compared to FTL.

In this story-rich game, the Galactic Empire has collapsed and can only be saved by a clone of the greatest space fleet commander of all time, Admiral Ellys Idaho. Admiral Idaho is known as humanity’s last hope of survival. Crying Suns puts the players in the role of Admiral Idaho that will set out into the galaxy and save the Empire.

Massive, divine-like machines called Omnis, particularly the Kaliban (final functional Omni of the Empire) will be responsible for the awakening of the Idaho clone. Omnis are said to be the all-providence that provides for the needs of their human masters.

The deep-seated influence of Omnis is inexorable, and their unexpected galaxy-wide shutdown becomes the trigger that causes the collapse of the Empire. The primary role of Admiral Idaho is then to find out what went south and figure out how to revive the Omnis.

The goal for each run is to maneuver a considerable battleship that carries hundreds of crew members towards different star systems while researching about the planets and fighting bosses along the journey. The warship is equipped with various weaponry to be fired at the dispense of Admiral Idaho.

Additionally, the players that took the role of Admiral Idaho can command and deploy squadrons of fighters, drones, and cruisers to fight the enemy as needed.

Each run is unique with a touch of 300 possible story events, and each successful run will uncover the secret of the fall of the Galactic Empire and Admiral Idaho.

The fleet-based battle is real-time with a pause that gives an option for players to put the actions on hold and figure out the next step.

The phenomenal art of Crying Suns, which blends 2D pixel, 3D models, and HD special effects with more sedate pacing, gives out a commanding feel of the battleship.

Inspired by the S-F universe (Dune and Foundation), Crying Suns is a tough game where players need to prepare to die quite often. 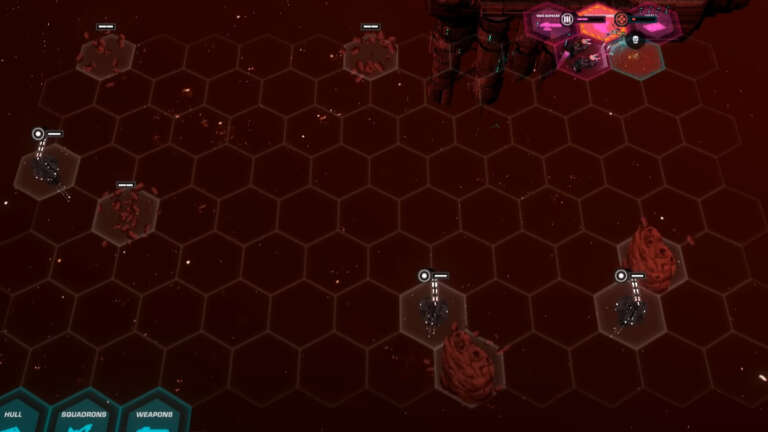 Jan 10, 2021 Jeremy Green 8210
For PC players looking for a compelling freebie to add to their collection, Epic Games Store is offering the fantastic rogue-lite Crying Suns for... 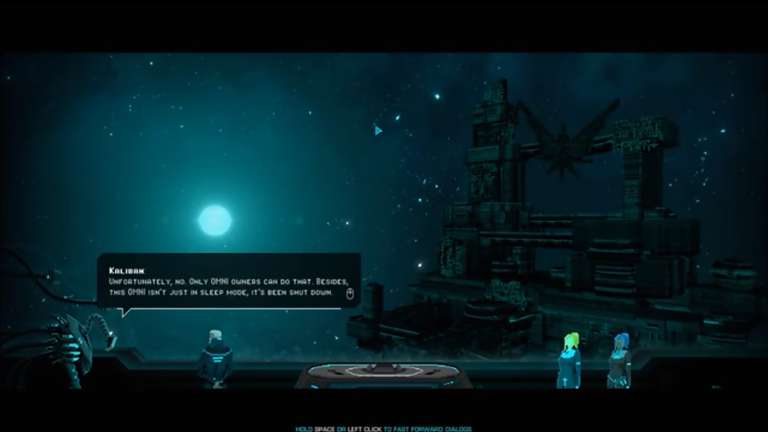 Sep 19, 2019 Jeremy Green 7760
If you enjoy the rogue-like genre of gaming, then you’re going to love Crying Suns by Alt Shift. It’s a game with a lot of interesting visuals...