Chroma: Bloom and Blight began as a Kickstarter campaign but has now moved into Steam Early Access. The developer, Clarity Games, has announced several new features are coming to the game as development continues

The title is a free-to-play card game that will remain free in Early Access and after it graduates. The game was developed for both beginners to the card game genre and for veterans who want to experience something new.

Details for the Steam Early Access version are available now on the Steam page. The title has entered Early Access because the developer is seeking more feedback from fans of card games and those interested in playing Chroma: Bloom and Blight. Since Clarity Games is a small studio, they want to ask for the community’s help to improve the game.

The game will be in Early Access until they have created around 300 cards with the completed artwork. The full version will contain even more cards and artwork.

The current state of the game is fully playable. Players on Steam can complete with a working deck builder, but card selection is limited. Most of the cards only have development artwork, and lore discovery has yet to be added.

The price of the game will not change between the Early Access and the full version of the game because it will always remain free. There are no costly DLC listed on the store page.

At launch, players can immediately access the integrated tournament system. Clarity Games teamed up with Challonge, an esport organizer, to help players create custom tournaments for friends and the gaming community.

The Chroma: Bloom and Blight team has stated that the demo is only available for a limited time. After the crowdfunding campaign ends, the free demo will be removed from all public websites. The official closed beta will be available to all backers in mid-June.

The Chroma: Bloom and Blight demo was available on Steam before the crowdfunding project ended. For those who missed out, there will be an alpha and closed beta for backers before an open beta is available.

The best way to give feedback is by joining the official Chroma: Bloom and Blight Discord channel. Players can connect with the developers and get to know the community.

Chroma: Bloom and Blight is scheduled for a full release in November 2020. 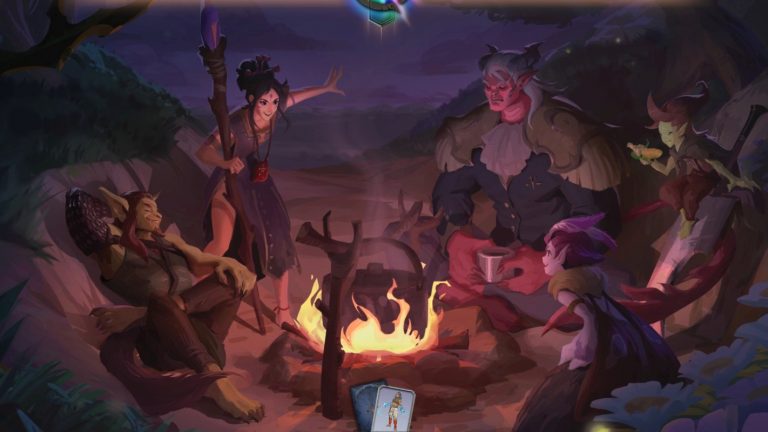 Jun 12, 2020 Lisa Nguyen 4050
Chroma: Bloom and Blight began as a Kickstarter campaign but has now moved into Steam Early Access. The developer, Clarity Games, has announced...