Four New Games Have Been Added To Apple Arcade In Latest Update, Including Pilgrims And Nightmare Farm 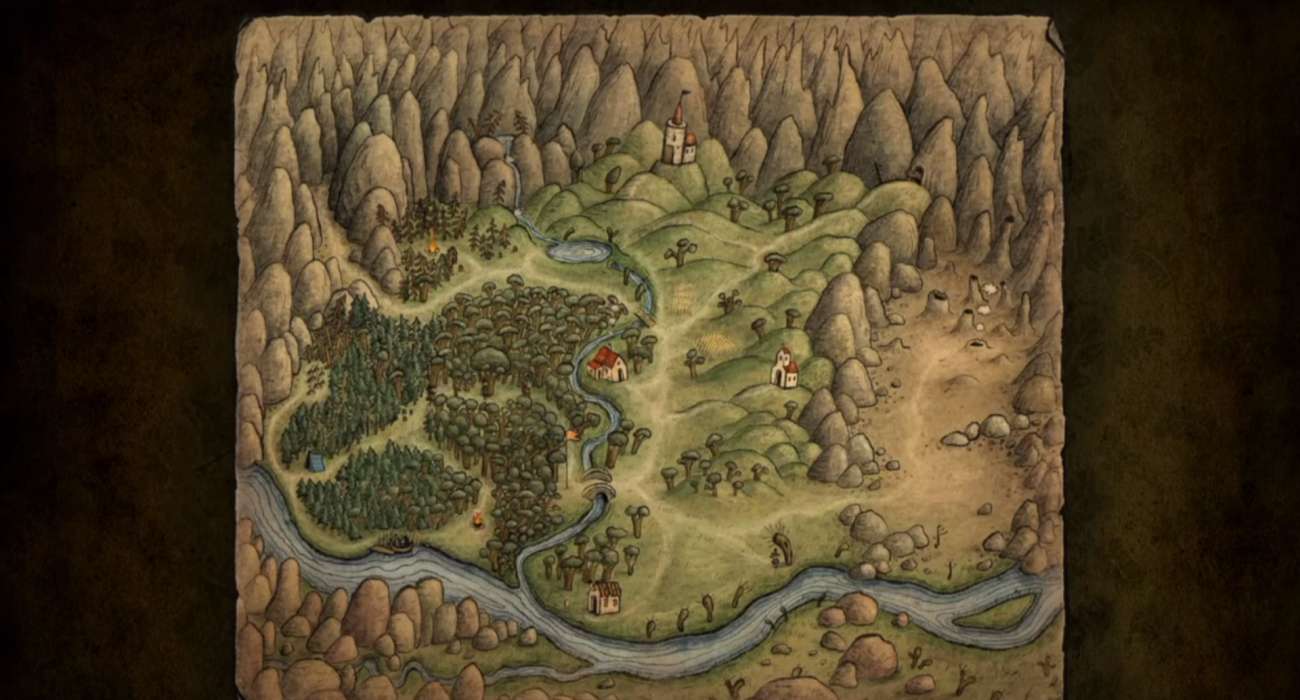 If you enjoy mobile games, Apple Arcade may be something to seriously look into. For a low monthly rate, you can gain access to all sorts of mobile games. Some of them are even exclusive, meaning the only place you’ll be able to find them is on Apple Arcade. The service has been available for roughly a couple of weeks, and in that small time frame, the service has done pretty well.

It already has a boatload of fun games, and it’s getting four more according to recent reports on the latest update. These games include Pilgrims, Nightmare Farm, The Bradwell Conspiracy, and Redout: Space Assault. All four of these games offer something different and great, especially if you like to game on the go with your iOS devices.

Let’s first take a look at Pilgrims. It’s a simple game about traveling and making connections with other players. It has action-adventure elements and a lighter tone for the genre. There aren’t a lot of strict rules that you’ll have to follow through your play. Instead, the developers give you the leeway to explore and have fun with other travelers how you see fit. It seems like a great addition to an already great lineup of games for Apple Arcade.

Next up is Nightmare Farm, which sounds pretty dark and ominous. As its name implies, you’ll spend a lot of time on a farm where you can grow all sorts of food for characters. You can even give them toys to bring some joy to their days, which have been recently plagued by some sort of nightmare. The game was developed by Hit-Point. You might remember their work on Neko Atsume.

If you’re looking for a fun shooter, Redout: Space Assault might be worth your time. It’s a single-player arcade space shooter that focuses on intense action. You’ll need to be quick on the trigger to vanquish foes and dominate the galaxy in epic fashion. It’s a pretty fast-paced game that will get the blood flowing right away.

Lastly, The Bradwell Conspiracy is sort of an adventure puzzle game where you take pictures using a 3D camera printer. You can send these pictures to another character, who’s also trapped below the Stonehenge Museum. As you start putting puzzles together, you’ll uncover dark secrets.

These four additions are pretty fantastic in their own right. It’s great to see Apple offer such diversity already on this subscription-based platform.