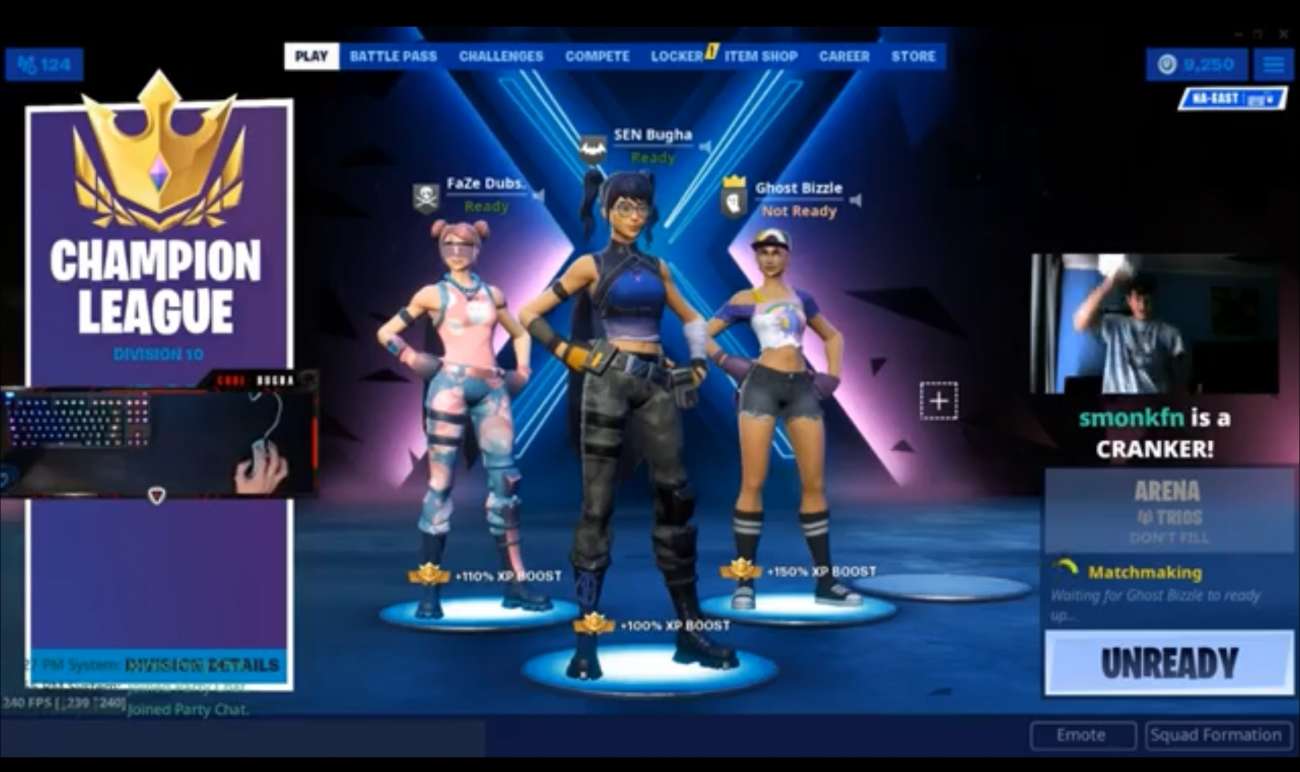 One of the more serious issues in gaming right now is swatting. If you’re unfamiliar with this term, it’s a tactic people use to target innocent gamers.

The unsuspecting bystanders usually are in the middle of a stream. Seconds later, a swat team barges down their door to investigate threats of a bomb. It’s a terrible act that has hurt so many innocent gamers.

The 16-year-old Fortnite champion Kyle Giersdorf was on the receiving end of one of these attacks. Giersdorf is fresh off his Fortnite World Cup solo champion victory. The feat netted him millions of dollars. It appeared like Kyle was riding high off one of the most impressive feats a gamer of this generation could experience.

Then over the weekend, the police broke down his family home’s door in response to a swatting incident. Fortunately, Kyle and his family were not injured at all. It seems like one of the arriving officers knew who Kyle was because of his gaming fame — which is fortunate. Things could have escalated badly in relatively short order.

Swatting is becoming an increasingly dangerous problem, especially for gamers who’ve built up a large following. It has happened a lot during these live streams, too. This event has even lead to a death. The victim was completely innocent and the perpetrator is facing decades in prison.

It appears police authorities are not taking these incidents lightly. They shouldn’t, either. No gamer deserves to be targeting by the police for no reason. More and more bills are being passed regarding these swatting acts. The punishments are only getting worse — which in theory — should curb the prevalence of these attacks going forward.

For Kyle, he seemed pretty calm after the ordeal. It seems like he’s taking everything in stride. He responded by saying how crazy the event was. One can only imagine what was going through his head when the police arrived fully armed with guns.

Even the toughest gamer would be startled, at least for a few seconds. Hopefully, more anti-swatting laws are passed after this incident. Every gamer — let alone game streamer — deserves to feel confident in their own surroundings. Games are meant to be fun.

We could all benefit from a little more safety from those who want to act out and take advantage of these swatting tactics. The world is already a dangerous place. Gaming should be an escape from that chaos.

Nov 4, 2020 Emmanuel Giovanni 16620
Epic Games has recently unveiled the details of the promised Fortnite next-gen update, due on Day One for all the next-generation platforms that will...