Fortnite Is Adding A New Ninja-Inspired Skin, Which Was Teased By Ninja Himself Via Twitter 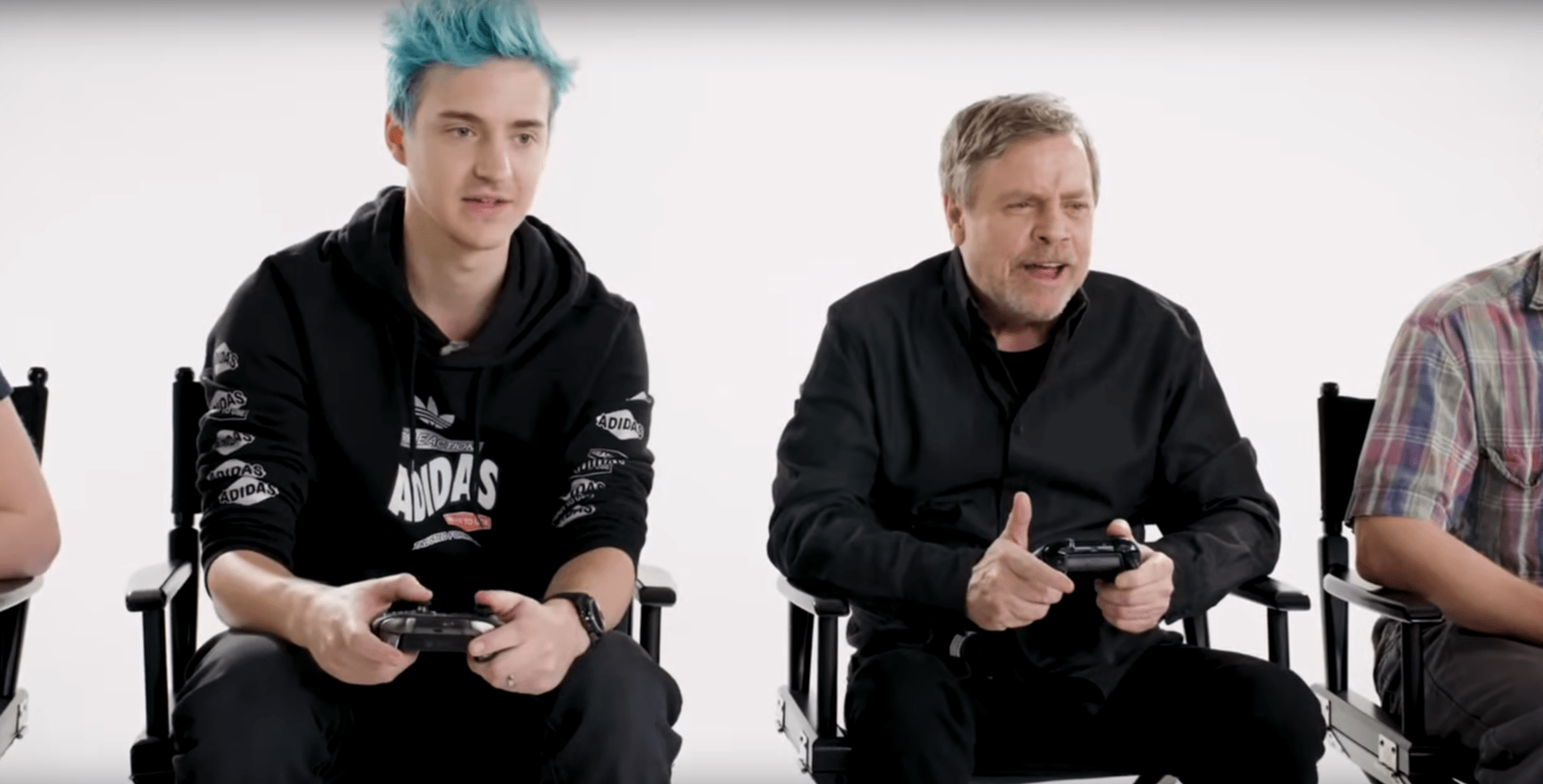 A huge part of Fortnite is getting new skins for your character. It gives you the chance to show off your own particular tastes, whether it’s a red jumpsuit or something out of a science fiction novel. Epic Games knew that skins would be an instrumental part of players’ experiences, which is why they offer so many today.

There are a lot of great options, but the latest skin certainly seems to have a lot of special meaning behind it. That’s because it’s a Ninja-inspired skin. That’s right. Players will soon be able to dress up as one of the most iconic and popular video gamers in the world right now. The skin was first teased by Tyler Blevins, more commonly referred to as Ninja, via Twitter earlier yesterday.

Looking at the screenshot, the resemblance of the skin to the actual Ninja is pretty spot on. The skin unsurprisingly shows off Ninja’s patented blue hair. It’s definitely the focal point compared to the rest of the elements, although they look pretty good as well.

This new skin is a no-brainer, really. Why wouldn’t Epic Games give players a skin that features one of the most fundamental figures in their history? It’s a match made in heaven, really. It’s pretty cool for Blevins as well. He’s done so much for the gaming community these last few years. From major sponsorship deals to being interviewed on nightly television shows, he’s really put in the work.

He’s probably the most popular gamer right now and his momentum doesn’t seem to be slowing down any time soon. He deserves all of this recognition, too. For years, Ninja would grind away in Fortnite. At the time, people weren’t really sure how popular this battle royale game would be. It seemed like a great game, but it’s hard to imagine back then it putting up the numbers it is today.

Ninja is certainly deserving of this latest skin, and if you’re a fan, it’s something you’ll want to keep an eye out for. There is a little bit of a process to get it. You’ll need to get on the Epic Games Store between 6 p.m. and 7 p.m. today. If you miss this window, the skin will also be available on January 19th.

It’s pretty crazy how this all came about for Ninja. If you want to see his reaction to the news, you can visit his YouTube page. Well deserved, good sir!