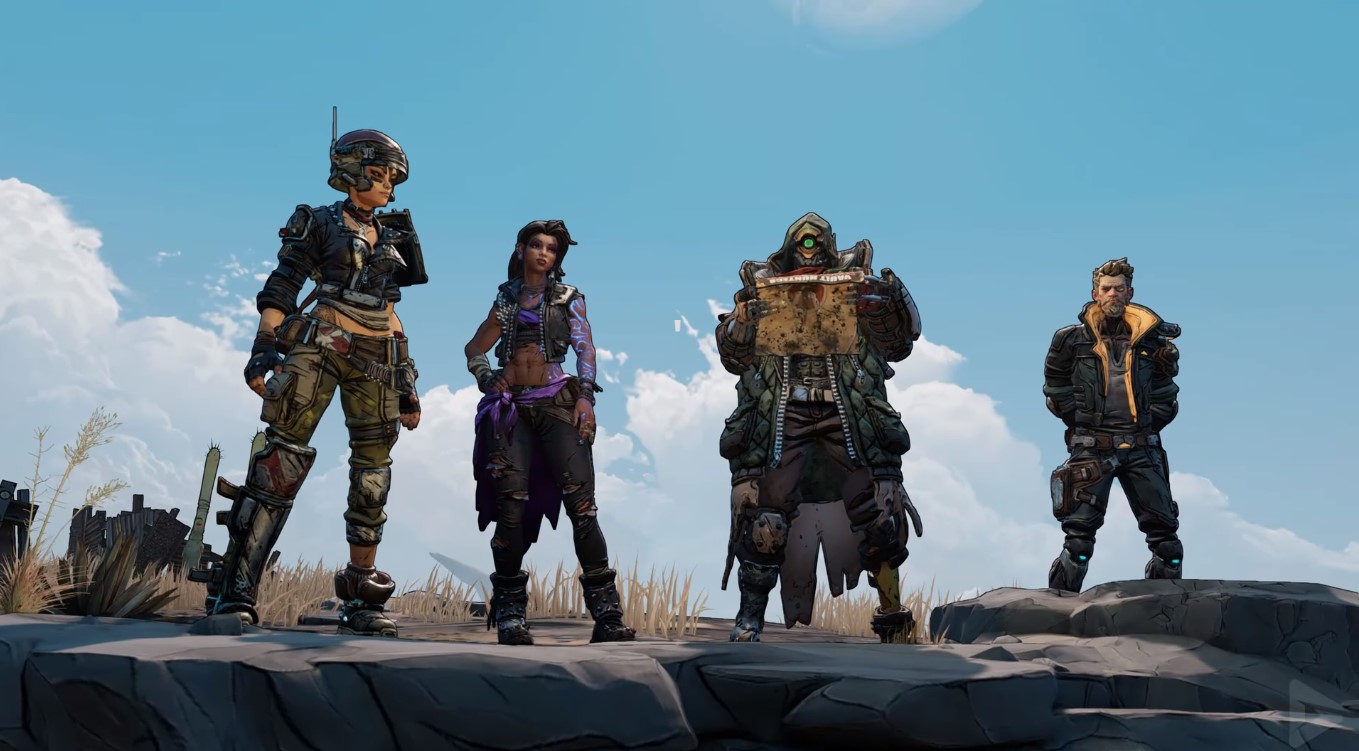 If you’re into games where looting and shooting are involved, there is nothing better than the Borderlands games. They always feature hundreds and hundreds of guns, to the point where you would be hard-pressed to find a repeat. Borderlands 3 shines in this department. It’s amazing how many unique weapons Gearbox Software was able to jam in. They almost seem endless.

Of course with any Borderlands game, there is the rush to collect Legendary weapons. They are highly coveted because of their enhanced attributes. Finding the perfect Legendary weapon could be all that you need to get past difficult bosses that have put a wrench in your progression plans. So far, the Legendary loot drops have been decent. They’re about to get even better, though.

The developer is hosting a Farming Frenzy mini-event, which is expected to last all the way until January 30. That’s plenty of time to get in on the action and collect some great guns in the process. The event’s design is pretty simple. Pretty much, there will be more rare enemies that appear in certain areas. If you want to find out where these locations are, you can get on the Borderlands 3 community pages.

If you are successful in taking down these rare enemies, they’ll drop Legendary weapons. The drops will be more frequent as well, pretty much guaranteeing you some great weapons so long as you’re successful in the battles.

As far as the rare enemies you’ll encounter, a lot of them are from the main story. That should be music to your ears if you’ve already beaten the game, as you’ll probably have tricks up your sleeves that have worked previously. If you’re encountering rare enemies for the first time, just make sure you load up on plenty of ammunition. Some will take a lot of effort on your part to take down, but with great battles come great rewards.

The mini-event is just another reason why Borderlands 3 continues to see impressive numbers in terms of user activity. Gearbox has really nailed down the looting and shooting recipe, while introducing new elements and visuals that have pushed the series forward in the right direction.

CD Projekt Red Have Delayed the Release of Cyberpunk 2077 Until September 17th, 2020

Fortnite Is Adding A New Ninja-Inspired Skin, Which Was Teased By Ninja Himself Via Twitter