Former Nintendo Headquarters In Kyoto Being Remodeled As A Hotel 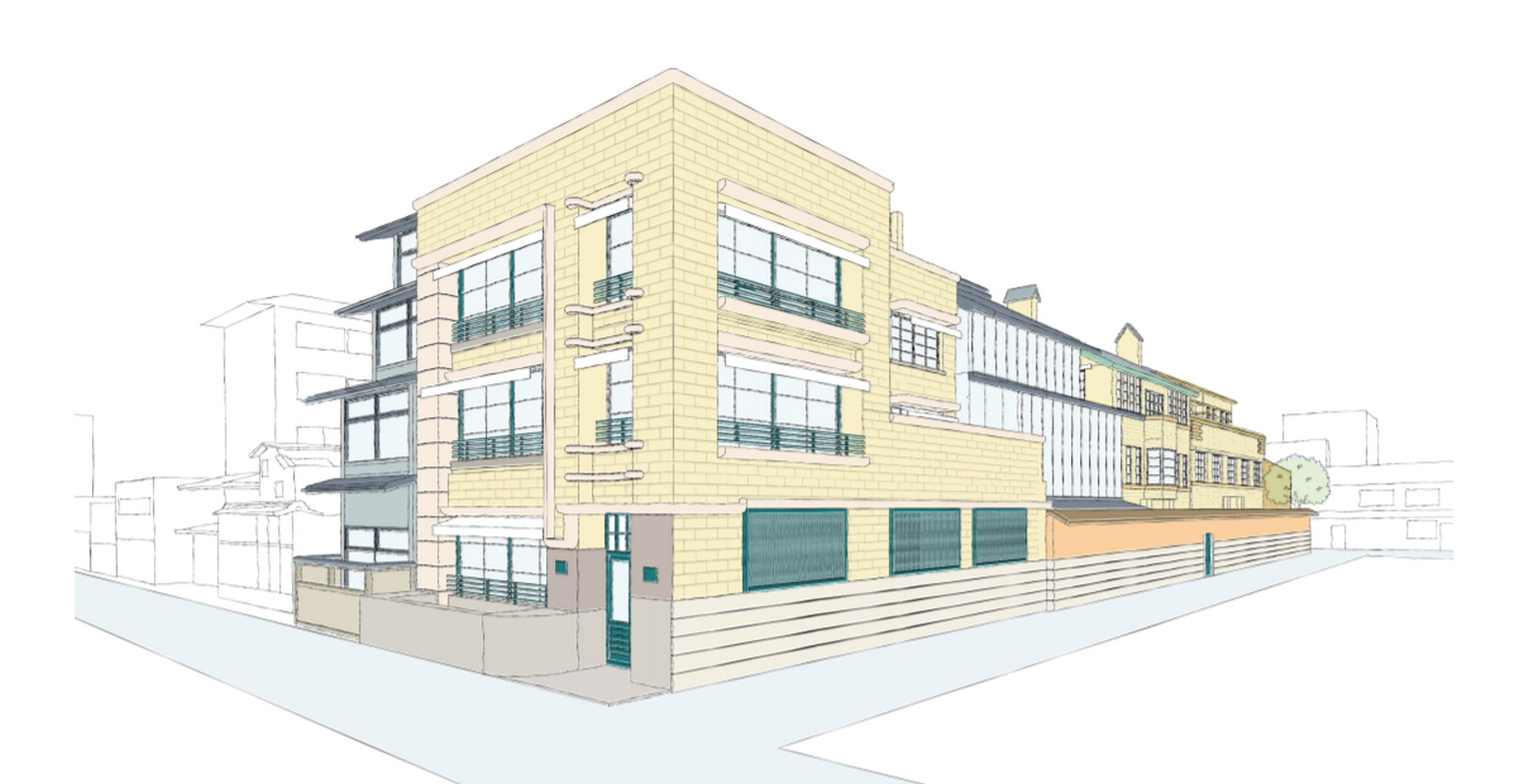 Long ago, Nintendo was founded in the 1880s but wasn’t creating video games. It was making traditional Japanese trading cards at the time. The company eventually changed to the company fans know and love today.

The original building is still available. On the building is a sign that states “The Nintendo Playing Card Co.” in Kyoto, Japan. Soon, the building will be more accessible to fans.

Plan Do See has announced significant plans for the former Nintendo headquarters building. The company specializes in renovating old buildings into hotels.

Nintendo has had to move to a new location as it’s grown over the decades. The global headquarters is still within Kyoto in a large office building. Visitors are not allowed inside of the premises without a prior appointment, and there is no company tour for the public. Nintendo fans can view the outside of the building, including the signs that decorate the building.

Those interested in purchasing Nintendo merchandise will have to visit Tokyo. Luckily a new Nintendo Tokyo store recently opened, which has several goods and also holds special events.

The old Nintendo headquarters is located in the center of Kyoto, making it an ideal place for visitors. The hotel has a view of the Higashi Hongan-ji, or the Eastern Temple of the Original Vow, to the west and the Kamogawa River to the east. The exact location is listed on Google Maps as “Old Nintendo Headquarters.”

The building doesn’t only have the history behind it because of the Nintendo name. The architecture of the building displays craftsmanship from the Showa era.

Plan Do See has several plans for the hotel. There are over twenty rooms to renovate for guests to stay in, which are likely to fill up fast. There are plans to add a restaurant, bar, gym, and spa. The company wants the hotel to be a comfortable space for both domestic and foreign guests.

Unfortunately, the hotel renovations are not expected to be completed this year. Those visiting Japan for the upcoming Tokyo Olympics won’t have the opportunity to visit the renovated building. Kyoto is an ideal place to visit for those visiting Japan anyway. The city has lots of historical sites to visit to experience Japanese culture.

The renovated Nintendo building hotel is scheduled to have its grand opening in Summer 2021.

Dec 14, 2020 Lisa Nguyen 5060
Japan’s Sagamiko Resort has announced plans to hold the Pokémon Illumination outdoor event. Unlike other indoor events that have decided to stay...

Nov 13, 2020 Lisa Nguyen 6250
Capcom has announced the news to open a new branch of its store in Osaka, Japan. The store is a central hub for all of the franchises released by the...