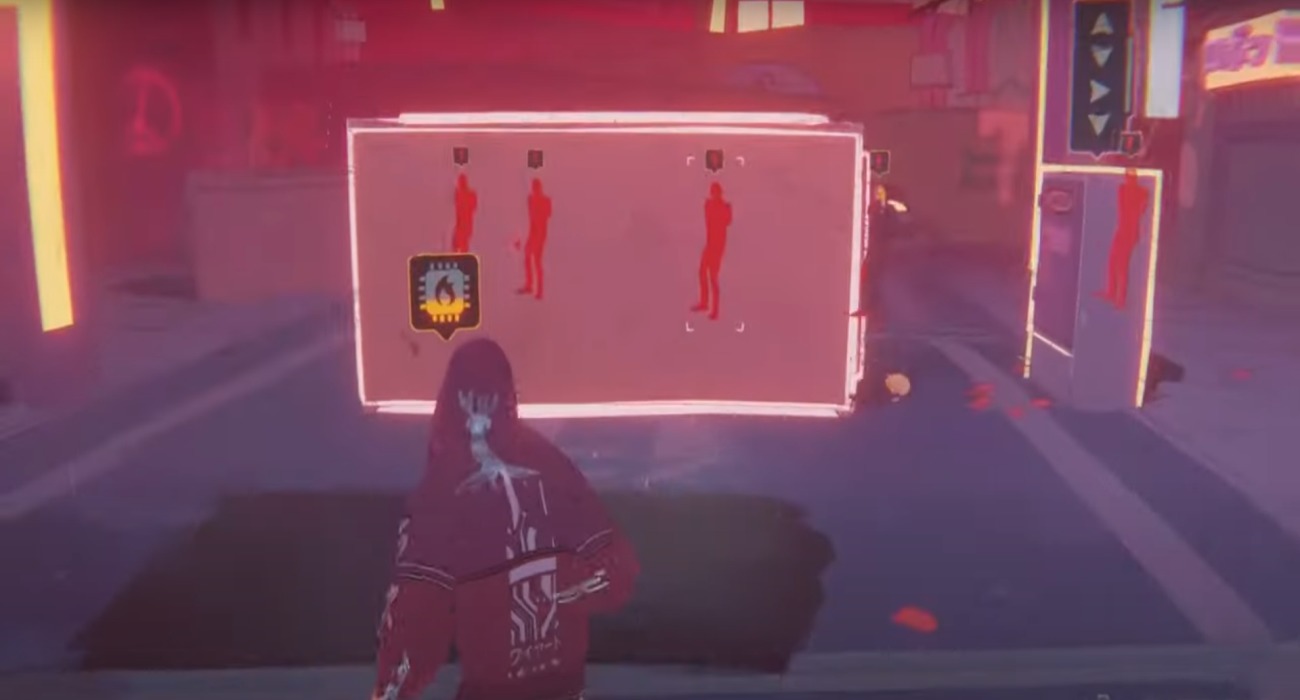 It has been a tough time for gamers expecting this year’s E3. It was poised to be a huge event with fantastic game announcements. Unfortunately, the coronavirus had other plans.

Although it’s not taking place this year, that doesn’t mean gamers have nothing new to look forward to. There have been several streaming events that have filled this annual void.

One of the most recent was IGN’s Summer of Gaming 2020. It just kicked off and fortunately, a lot of great game announcements have come out of it. One of the more promising is Foreclosed.

It takes place in the future when humans have identity chips implanted at birth. Now corporations can buy this information, essentially rendering society powerless. It highlights the dependence of technology and how that isn’t always a good thing.

The trailer goes on to show some pretty unique gameplay. Throughout the game, you’ll have the chance to upgrade a Symbiotic Pistol in distinct ways. For example, you can arm it with explosives for total destruction.

Or if you want to take a more stealth-based approach, you can utilize stealth bullets. The customizations just give you all the more combat possibilities. The further along you play, the more you’ll figure out your particular style of play.

You’ll also be able to use super abilities against the evil corporation that now is trying to control your identity. From hacking to telekinesis, there are so many ways you can unleash your fury for supreme justice.

If you’re a fan of games with cyberpunk themes, then Foreclosed is right up your alley. The neon lights and purples will instantly draw you in.

As far as the story, it revolves around Evan Kapnos. He’s been stripped of his job and is now looking to do everything possible to avoid being auctioned off. It’s a pretty unique story that seems very realistic if society continues down the path that it’s on.

As of now, it’s currently set to release during the second quarter of 2021. That’s still pretty far off, but at least gamers have a good idea of what’s in store from the people at Antab Studio. It’s dripping in personality and truly feels like you’re living out a comic book.

Expect an incredible journey filled with drama and conspiracies, taking you down the rabbit hole of the perils of technology. 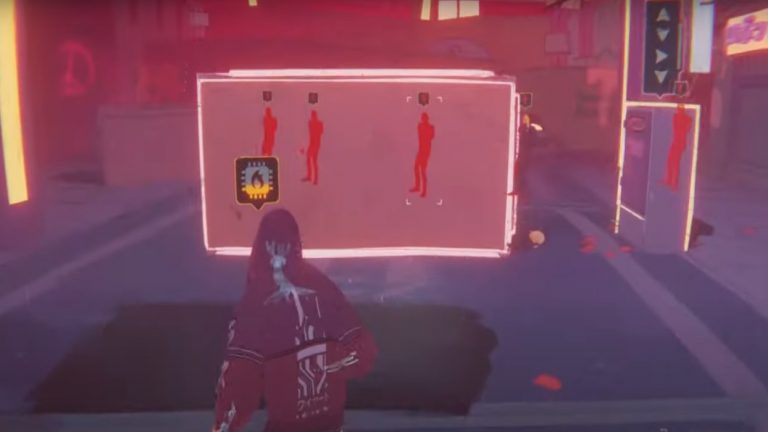 Jun 13, 2020 Jeremy Green 3870
It has been a tough time for gamers expecting this year's E3. It was poised to be a huge event with fantastic game announcements. Unfortunately, the...