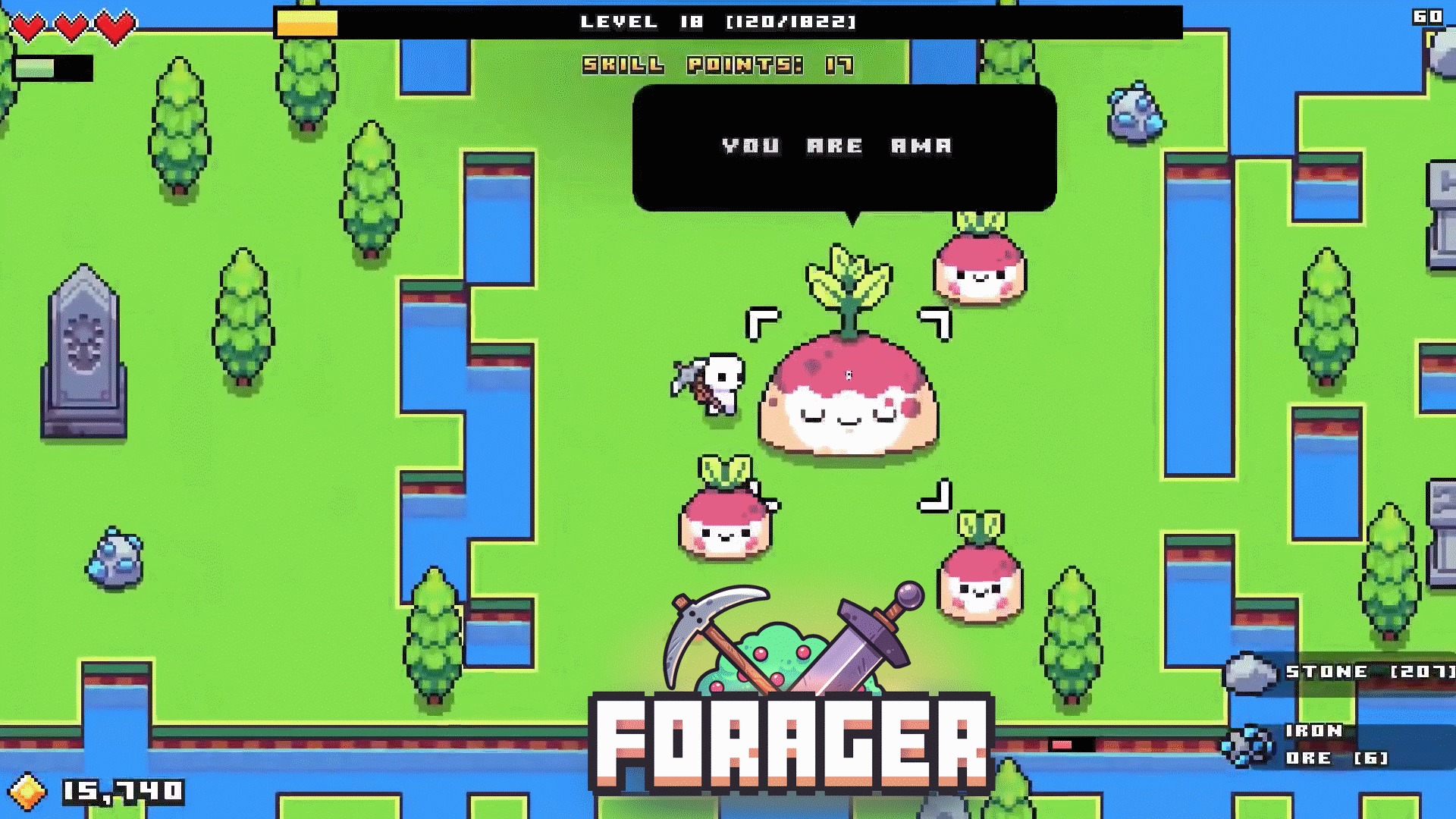 Forager came out earlier this year in April and quickly became a fan favorite. After several months of waiting, it is finally released on PlayStation 4 and Nintendo Switch. Although there is no comment on if it will come to Xbox many remain hopeful of its eventual port.

The game is an idle game where you explore, craft, gather, and manage resources. You must build your base from nothing and explore the land to find more resources to build more things. It is like a 2D Minecraft which is probably why many fans have already become attached to HopFrog’s game.

The game follows the story of a small unnamed character who has big goals of founding an empire on his mind. It starts as a small journey and quickly evolves into a larger game. It describes itself as an adventure/puzzle/resource scavenging hybrid game and has the defaults grinding mechanics of similar games.

You start on a plot of land with trees, rocks, bugs, water, and some basic items scattered around. Each island is randomized, giving a new experience at every start. Eventually, you craft your home and then coins to buy more land and have more space to grow. That is most of the game, but many are fascinated with the repetitive behavior of the simple process.

The main thing that critics have said about the game is that although it is a grind, they enjoy it. The reason being that the game moves slowly rather than just throwing you into a static world with all the options. As you explore new lands and open new borders, you slowly get to choose when and how you will explore the world.

There is a level of general maintenance as your land will grow it gets harder to manage every aspect of your empire. It requires a level of skill but still retains a simplistic nature that is fascinating to many gamers. While you’re off exploring some other island, your farms will continue to grow, and your animals will continue to breed.

The randomization of the islands is the key to this game’s success. You never know what could be next. Each island appears out of nowhere and could contain anything from caves to puzzles to more resources. This level of randomly changing environments brings a new breath of light to a stagnant genre.

If you want to get your hands on this game, you can purchase it for $19.99 on Steam, PlayStation 4, and Nintendo Switch. If you love Minecraft and Stardew Valley, then this game will be a perfect addition to your collection.

Genshin Impact Is Coming To PlayStation 4 Next Year, A Entirely New Open-World Adventure To Explore 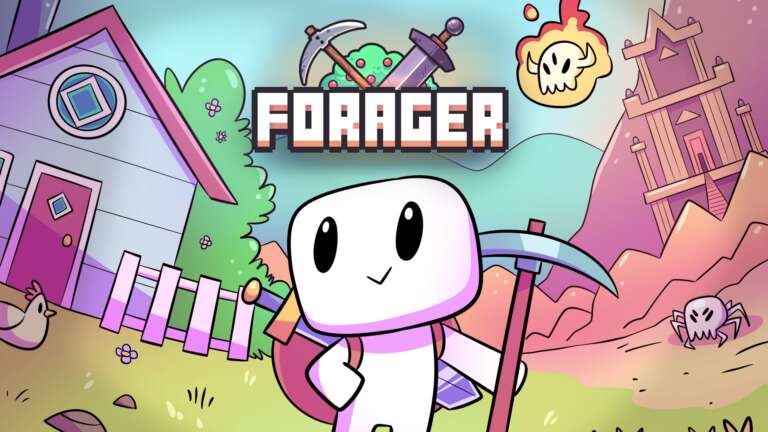 Jul 17, 2020 Lisa Nguyen 14790
In April, Hopfrog celebrated the first anniversary for its game Forager. The developer is continuing to release free content, plus patches and other... 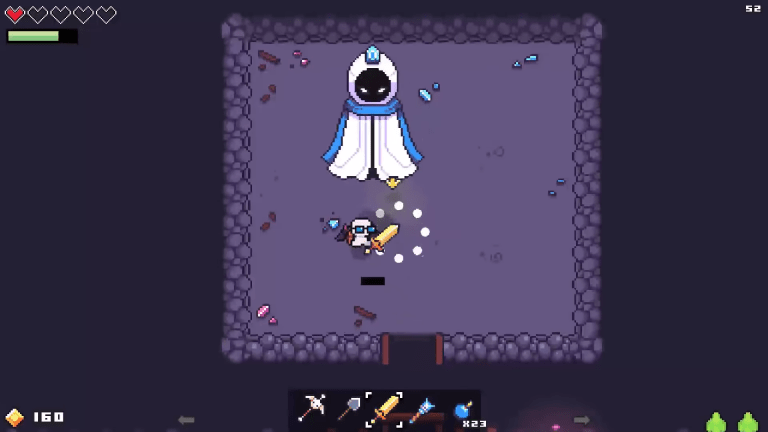 Jan 18, 2020 Chris Miller 39940
Forager is an indie title that mixes RPG with idle-clicker, and it somehow all works at the end of the day.  Despite holding many features of the... 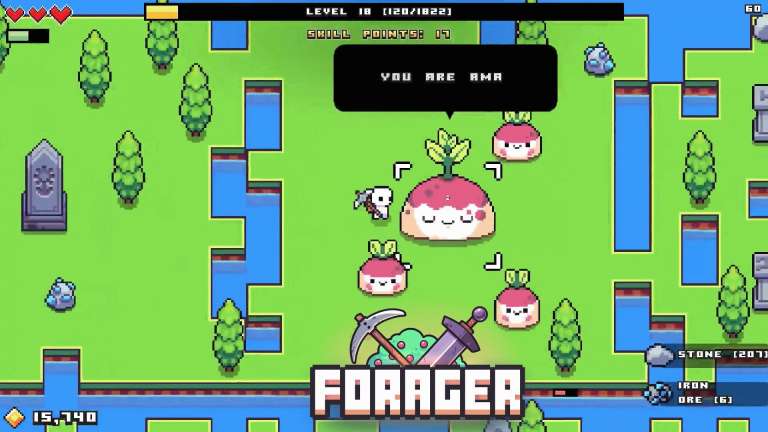 Aug 2, 2019 Joshua Goodpastor 18430
Forager came out earlier this year in April and quickly became a fan favorite. After several months of waiting, it is finally released on PlayStation...