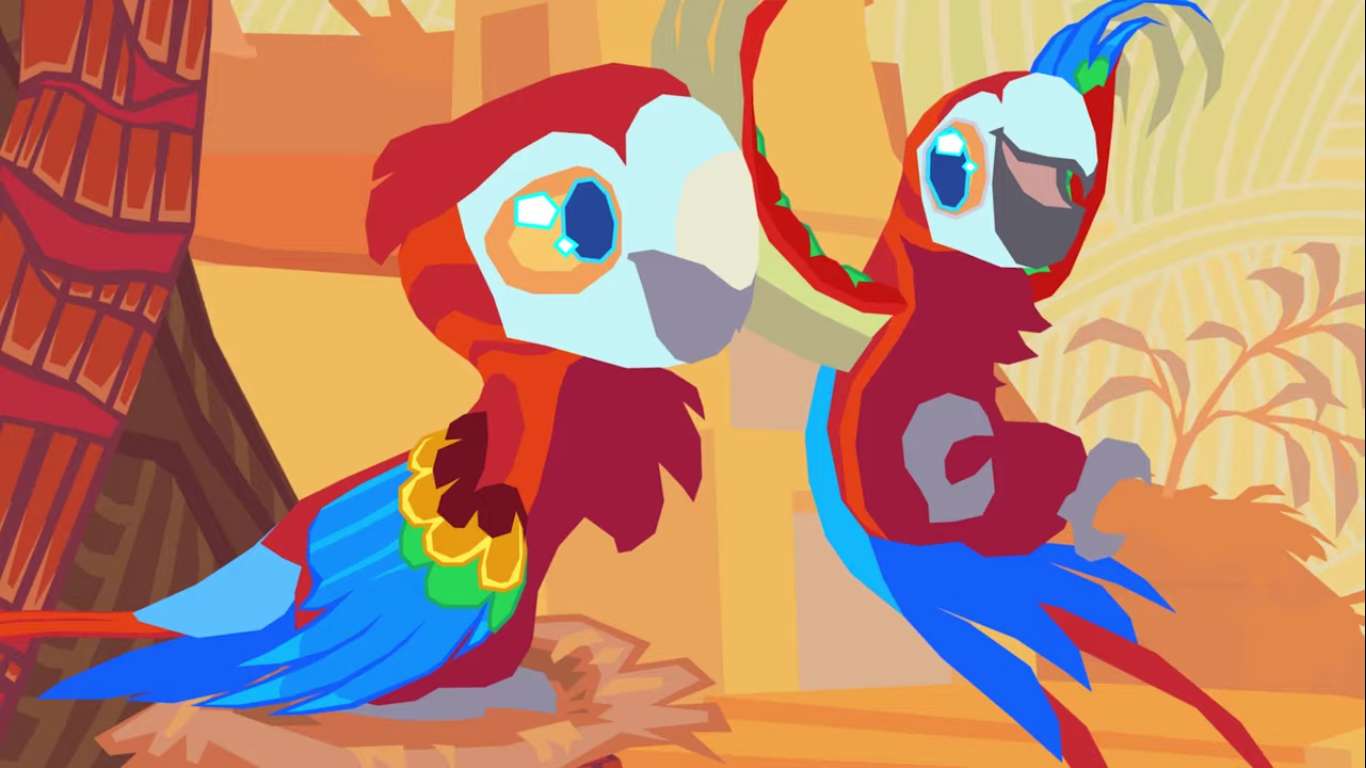 Subtle Boom is an Australian indie development studio that is bringing its debut title, Fledgling Heroes, to the Nintendo Switch on May 7.  The game is going to have a global launch on the Nintendo eShop and will be sold for $9.99. Players can begin ordering the title on April 23 for a 15% discount bringing the price down to $8.49.

This colorful title is full of interesting looking birds on a daring journey.  The developers designed the game for the Nintendo Switch, as they are big fans of the Nintendo system. Their hope is that the Nintendo audience will enjoy their high-quality family title as it sports similar games.

Fledgling Heroes is a kid-friendly title with a story-book theme. Enjoy the game with a parent, sibling, or friend for optimum enjoyment. The game tells the story of brave birds that take on a wild world. Each of these birds has their own story, and they are all dodging the dastardly pirate lizARRrds through several different adventures. Flap your way through the game and become fully-fledged avian heroes.

Enjoy over 90 hand-crafted levels set in a colorful and unique world. There are four challenging game modes that players can use to test their skills. Conquer the quest levels, race levels, and endless levels or go against bosses of the bird world.

Express your creativity in the level editor, which features the same tools used to create the game’s many levels. Share your levels with players from around the world as you make friends and conquer challenges together in Fledgling Heroes. You can also customize your birds with wacky colors or recreate your favorite variations in the wild.

The game is designed to be played both alone and in a couch co-op mode. Drop-in a second player at any time for some cooperative assistance through the levels or some amazing competitive capers.

There are several challenges throughout the game, including a collectathon challenge. Scavenge and collect everything the game has scattered throughout the world. Beat timers, dodge obstacles, collect rabbits, skins, editor blueprints, and more. There is tons to do in Fledgling Heroes and tons of time to do it.

If you are interested in Fledgling Heroes make sure to follow the developers on social media. The game will be available on the Nintendo Switch and can also be found on the Apple Arcade. Enjoy a dangerous journey with some very brave and adventurous birds of many different colors.