FL4K Gets An Official Character Trailer Reveal For Borderlands 3; Is A Cyborg That Loves The Hunt 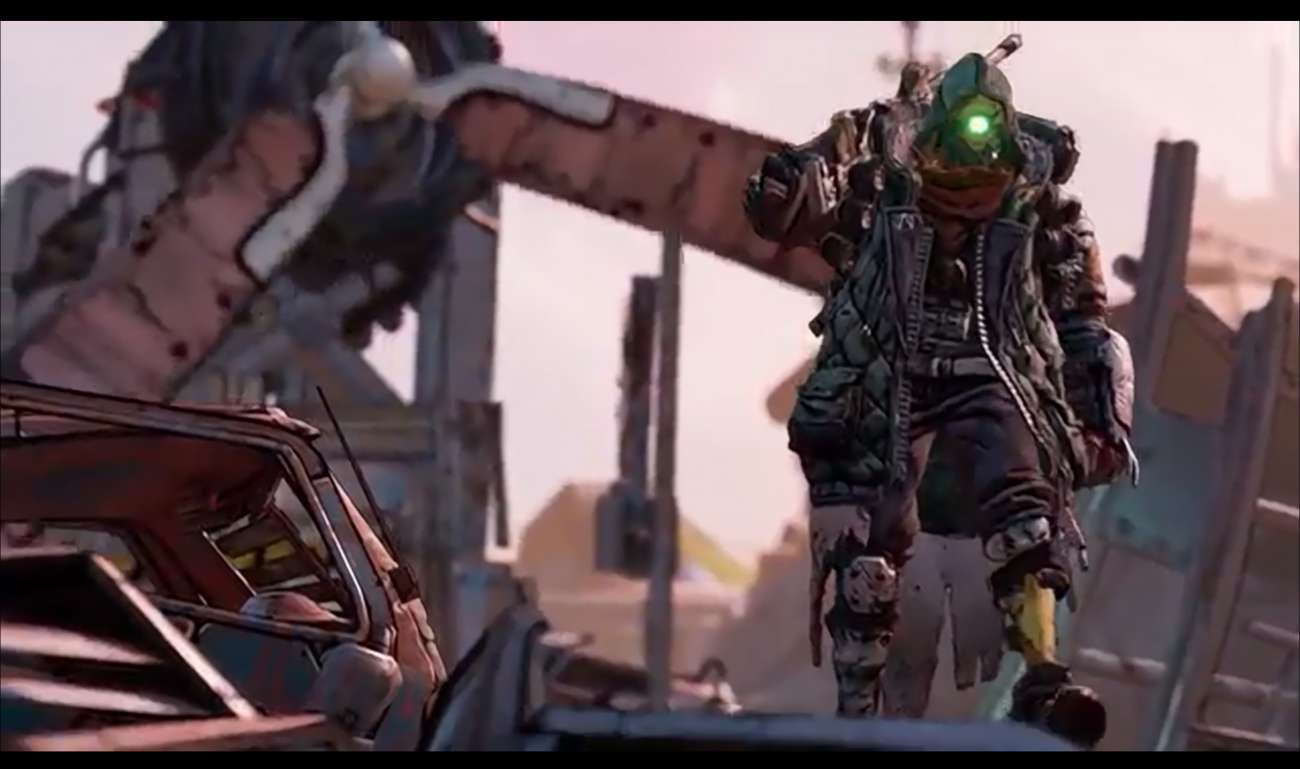 We’re fast approaching Borderlands 3, one of the most anticipated games of the year for many. Gearbox Software has done an amazing job at promoting the game with trailers every couple of weeks.

The vault hunter character reveals are particularly exciting. They give you a closer look at the characters you’ll be able to play as in this latest Borderlands installment. The latest one to come out was for FL4k. If you’re not familiar with this character, he’s pretty much some sort of android.

The announcement trailer shows him walking with some sort of monster pack. They’re like his hunting dogs to sniff out nearby enemies. Each of them is designed a little differently, which is great to see. It brings variety to the way you can hunt down baddies.

That’s not all, FL4K can apparently summon flying creatures to act as a distraction and also hurt opponents higher up. They seem like a handy resource you’ll be relying on when surrounded by a lot of enemies.

As far as FL4K abilities, he seems to be a slower-paced type of character. He lets his pack do his dirty work while he picks opponents off from afar. We also seem him teleport just as he’s about to be attacked by an enemy. It should come in handy when you’re looking for the perfect counter.

FL4K’s design is also pretty great. He sports a rugged cloak and his sharp green eye certainly stands out right away. He seems like one of the more unique vault hunters coming to Borderlands 3.

Thus far, the vault hunters look to be better than they’ve been in quite some time. There’s a character for every style of play, whether you like to take a more laid back approach to fighting like FL4k or want to get right in the action like Amara tends to prefer.

The vault hunters are such a pivotal aspect of any Borderlands game, so it’s great to see the developers at Gearbox Software really put a lot of time into their design and mechanics. This latest installment is shaping up to be an amazing title.