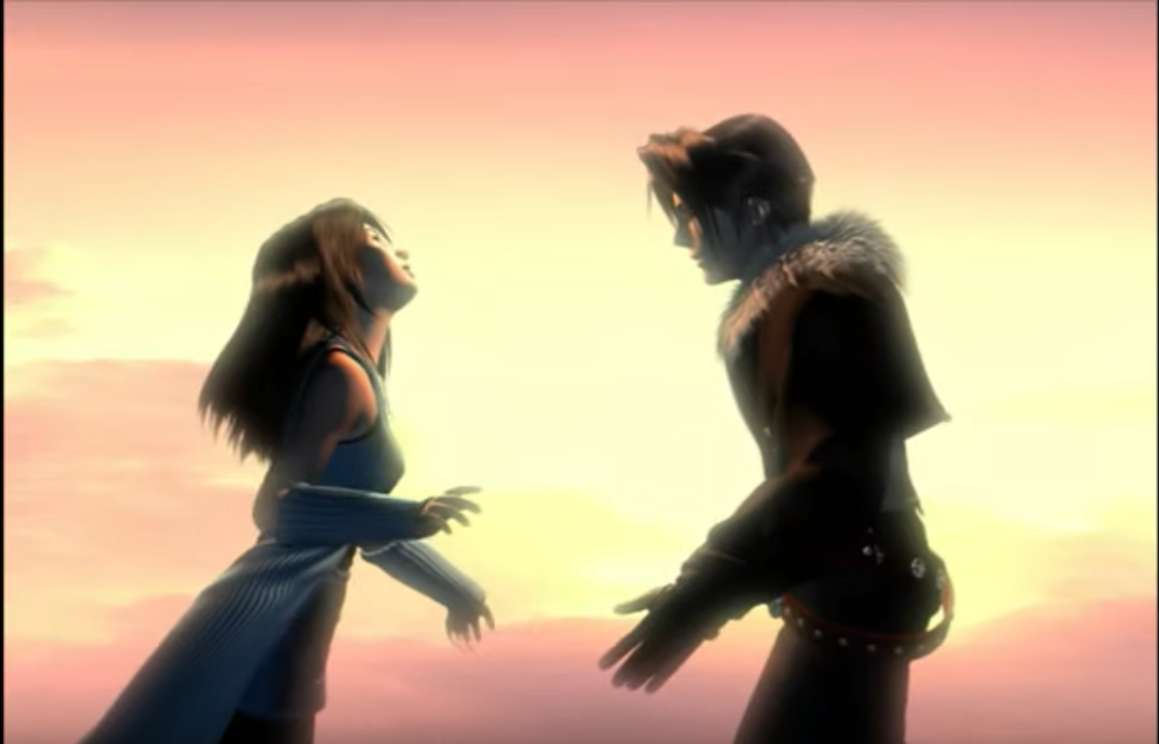 In recent years, Square Enix has come fully on board with remastered editions of past Final Fantasy games.

We’ve seen re-releases of popular titles like Final Fantasy X/X2, Final Fantasy IX, and Final Fantasy VII, all with enhanced graphics and some special features. (The ability to max out your HP and have a full limit break on command can’t be beaten!)

The most recent addition to the Final Fantasy remastered collection is Final Fantasy VIII, which rolled out on September 3rd for PlayStation 4, Xbox One, Nintendo Switch, and Steam. While Squall and the rest of SeeD are just the latest in a long line of remastered party members to hit next-generation consoles, Square might create an all-new revenue stream concept with the upcoming release of Final Fantasy VII Remake, coming to PlayStation 4 in March.

If this is a success, it could open a new trend in the company’s storied RPG history. At least, that’s what Final Fantasy VII Director Yoshinori Kitase said.

When asked about a Final Fantasy VIII remake, Kitase seemed hopeful and described it as a real possibility. However, he was quick to point out that he would likely not be the one to undertake such a project.

While this is far from an official confirmation of an upcoming game from Square, it is interesting to note that the idea is being kicked around, at least on the creative level. The time and resources associated with such a project would be monumental, and Final Fantasy VIII was not the pop culture phenomenon that its direct predecessor was.

The gaming world has its eyes set upon Final Fantasy VII Remake. If it is the massive financial success that many are predicting, it is possible that we could see more classic RPG remakes coming, Final Fantasy VIII among them.

Final Fantasy VIII is an RPG that debuted in 1999 on the original Sony PlayStation. Players took control of Squall Leonhart, a stoic loner who wields the iconic Gunblade weapon.