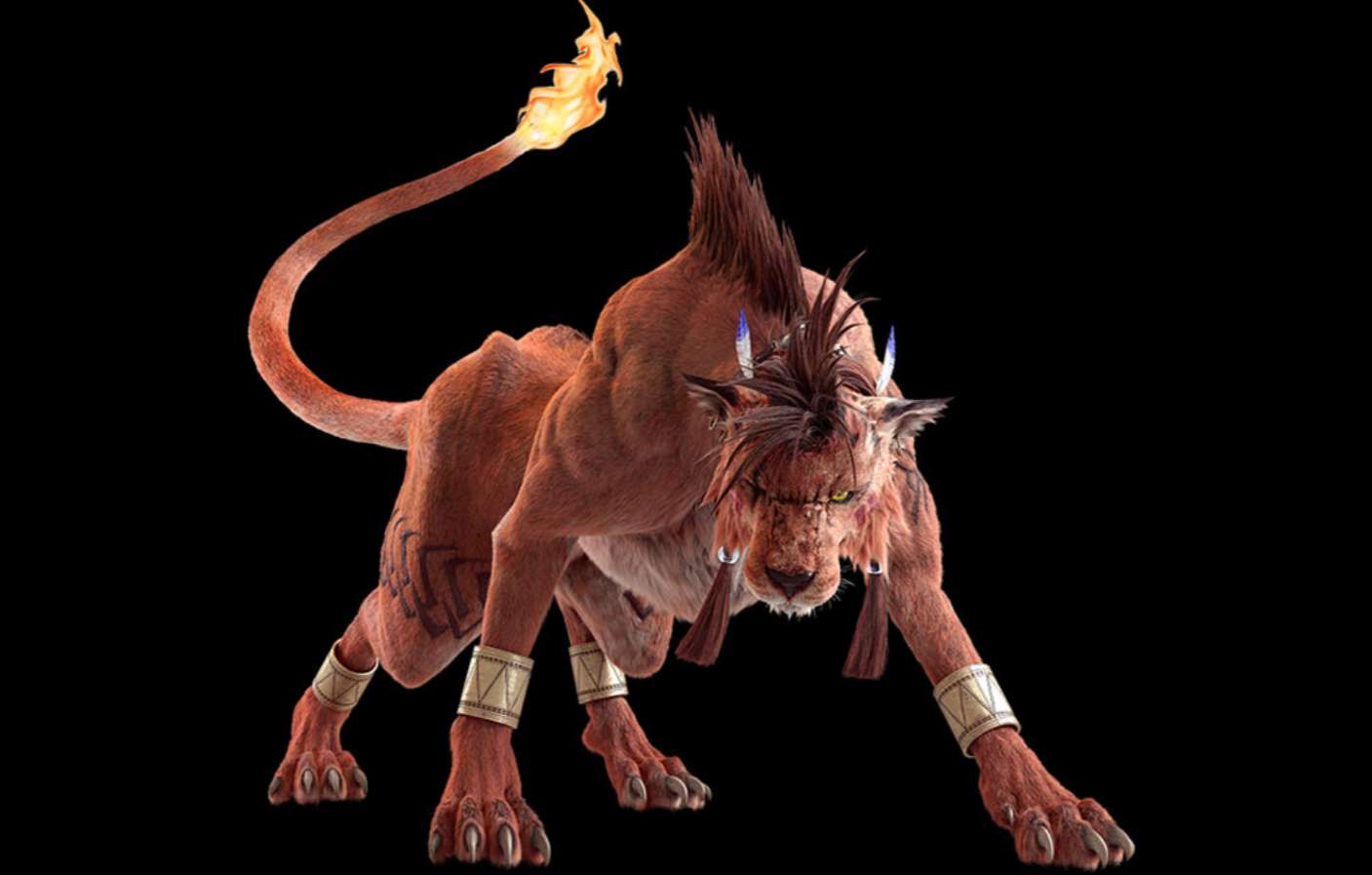 This week, the social media department for Final Fantasy VII Remake has been working overtime.

The team recently shared some new images of the iconic party member Red XIII, who fans got their first glimpse of in the most recent trailer for the game.

Red XIII is a beast that can talk as humans can.

Imprisoned as an experiment sample by Shinra's Science Division, he has been categorized with a number rather than his real name. #FF7R pic.twitter.com/qxebEZAJTz

“Red XIII is a beast that can talk as humans can,” the developers said on the game’s official Twitter account. “Imprisoned as an experiment sample by Shinra’s Science Division, he has been categorized with a number rather than his real name.”

Since the game was announced five years ago at E3 2015, fans have been wondering when they would finally get a glimpse of the furriest member of Avalanche. That question was answered when the “Theme Song” trailer for Final Fantasy VII was released just a few weeks ago. In that trailer, not only did we see Red XIII, but we got to hear him speak for the first time.

Outside of one line in the sequel film, Final Fantasy VII Advent Children, Red XIII was never voiced. To many, he has seemed like the forgotten son of the franchise. It’s nice to see him being given the respect that he deserves in this new game.

The tweet was accompanied by three screenshots. One was an actual screen grab from the game, showing Red XIII in the Shinra Building. The other two were promo images set on a black background. We get a full body shot of Red XIII, followed by a closeup profile.

In the original 1997 release of Final Fantasy VII, Red XIII was a party member that you encounter early on in the game. He is the last member of the party that you meet while still in Midgar. He is a research specimen, imprisoned by Hojo, the chief scientist of Shinra. While at first he appears to be nothing more than a mindless animal, it is soon revealed that this was nothing more than a ruse to dupe Hojo.

Once he is freed, Red shows that not only is he a gentle soul, but he is an intelligent creature that speaks eloquently.

Once the team is out of Midgar, we learn a lot more about Red, visiting his hometown of Cosmo Canyon. While there, we meet his family and learn about the history of his species. While Red feels like an old soul, he is actually quite young for his race.