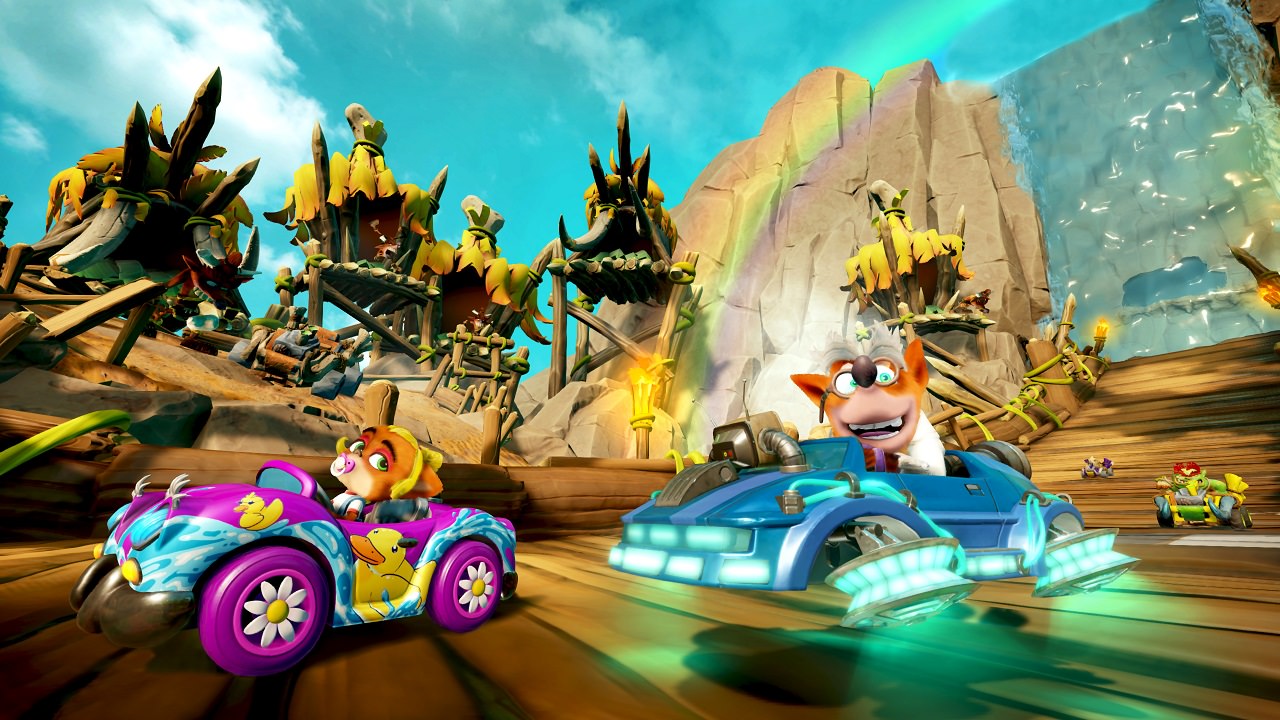 Since being released last June, Crash Team Racing Nitro-Fueled has received a hefty amount of updates that added new characters, challenges, skins, karts, courses, and several Grand Prix modes. But, while the game will continue to receive updates going forward, the upcoming Grand Prix event for the remastered kart-racer will be the game’s final one.

In the latest blog post over on Activision’s website, the publishers said the following regarding the final Grand Prix event for Crash Team Racing Nitro-Fueled.

“It’s absolutely a bittersweet thing for us to announce that the next Grand Prix will be the last, but at the same time we want players to know that the race isn’t over. Through the Grand Prix, we’ve delivered fresh, new content to Crash Team Racing Nitro-Fueled. Our community has raced through the multitude of new tracks and challenges with each season and have amassed an amazing collection of new characters and skins and shown their style in insane new ways by customizing all their karts.”

Even though the upcoming Grand Prix will be the final one, players will still be able to compete online via a new, ongoing challenge system. Also, the game will continue to get new characters, skins, karts, and time trial events after the final Grand Prix concludes.

Also, Crash Team Racing Nitro-Fueled will still give players the chance to earn extra Wumpa Coins by competing in daily, weekly, and monthly challenges that are tied into all of the game’s modes. On top of that, the CTR developers will post their best time trials for each track, and if you can beat them, you’ll receive a “special reward.” Of course, the devs didn’t go into detail as to what the reward will be.

Of course, they’re not going to shut down the Pit Stop either, and if there’s a certain item that you’re after, you’ll be allowed to refresh the game’s Pit Stop twice per day.

Since being launched last summer, Crash Team Racing Nitro-Fueled has added a ton of new content, as the game currently features 51 playable characters, 40 kart bodies, 321 character skins, 40 tracks, and a ton of possible kart combinations. So, the CTR remake is packed with content, to say the least.

Because of the success of the CTR remake, a new Crash Team Racing title could be in the works, but there’s been no official word regarding a possible new entry to the legendary kart-racing franchise.