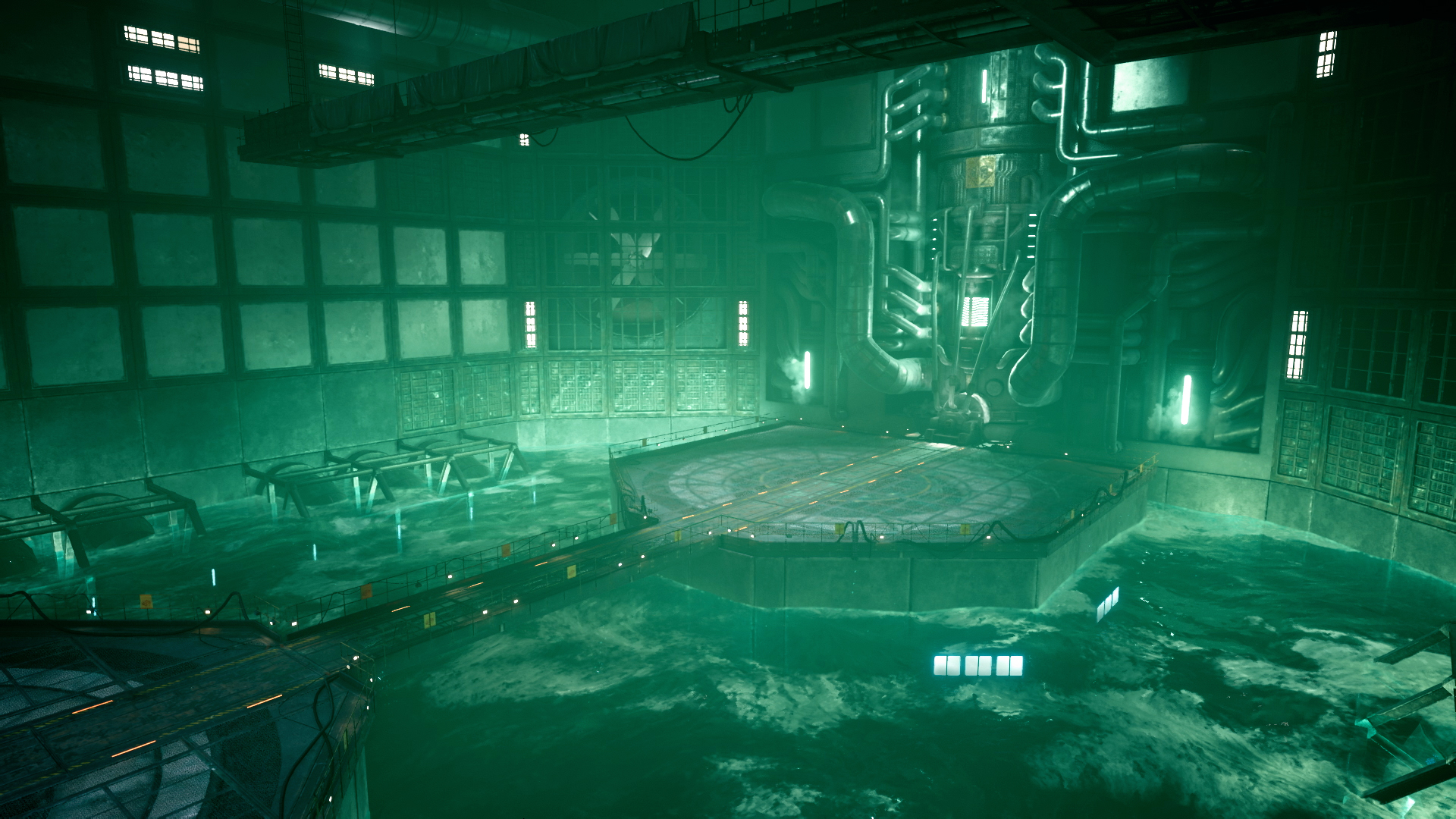 In the original Final Fantasy VII, fans have come to learn every square inch of its locations over the last 23 years. When creating a game like Final Fantasy VII, which seeks to appeal to both new and old fans of the franchise, game developers over at Square Enix are tasked with making areas feel familiar but new at the same time.

On the game’s official Twitter account, Square Enix addressed this challenge, letting gamers know that they will be able to explore many of their favorite locations as they once were, while also accessing some exciting new areas.

The locations you'll visit in #FF7R have been faithfully recreated and allow you to reach areas that you couldn't get to in the original.

Explore the Mako Reactors that power the city of Midgar, and the Corkscrew tunnel that connect the slums to the streets above. pic.twitter.com/x4f61ug02m

“The locations you’ll visit in Final Fantasy VII Remake have been faithfully recreated and allow you to reach areas that you couldn’t get to in the original,” Square said in the tweet. “Explore the Mako Reactors that power the city of Midgar, and the Corkscrew tunnels that connect to the slums to the streets above.”

They showed two images of these locations, bringing the classic locations into an all new light. When exploring Mako reactors in the original Final Fantasy VII, players were kept on a fairly linear path.

This was long before the era of advanced exploration in gaming like we have today. Nowadays, games like God of War or Dragon Age Inquisition feature off-the-beaten-path open world style locations where players can acquire extra items and side quests.

In 1997, that wasn’t necessarily the case with a lot of games. Final Fantasy VII featured a large world map, but it was not optimized for exploratory gameplay. What’s more, the Midgar section of the game that this is based on was fairly linear in design.

This shows a desire on the part of Square Enix to update the world of Final Fantasy VII for a more modern gaming audience. It is going to be a tremendous mix of nostalgia coupled with an all-new experience.

That’s precisely what this first installment of Final Fantasy VII Remake has to be, and it will hopefully carry on in the future.

Final Fantasy VII Remake is not just one title. It was announced back in 2015 and confirmed again in 2019 that it will be a multi-chapter epic set over various games, turning what was at one time a three disc title on the original Sony PlayStation into a huge franchise that will release for years to come.

Final Fantasy VII Remake will release on April 10, 2020. There has been no confirmation as to when additional chapters will be dropping, but it has been confirmed that work on the second game is underway.